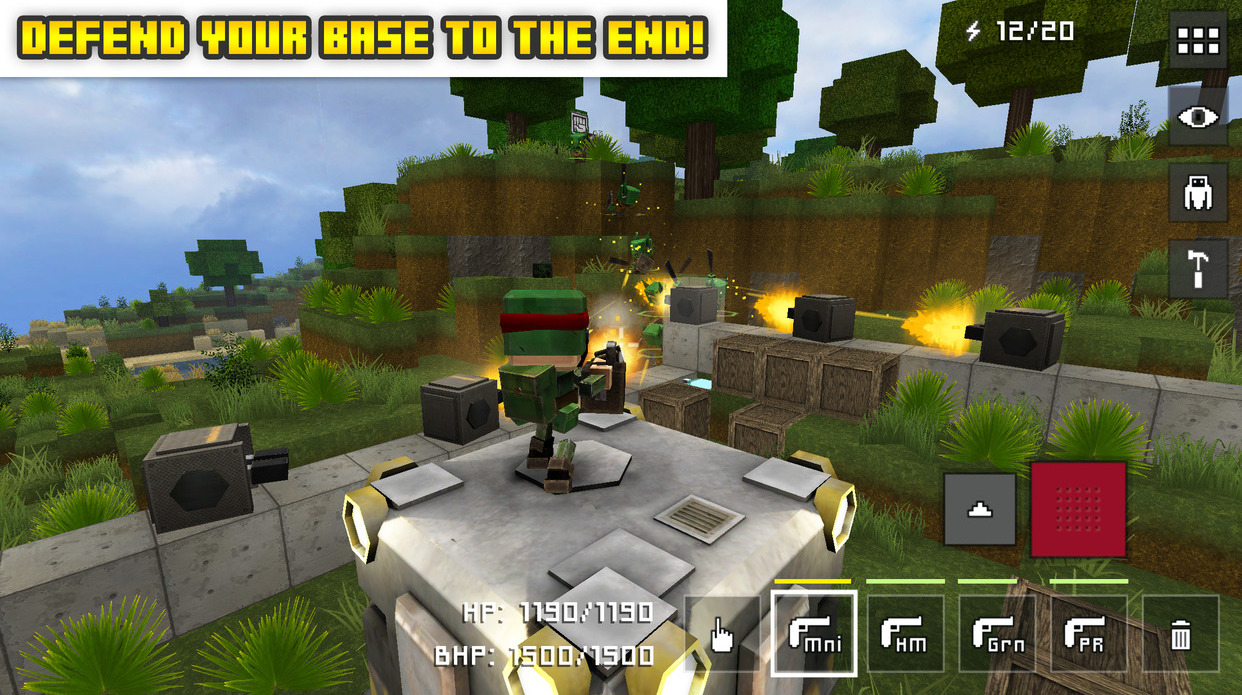 Block Fortress and Block Fortress War for iOS are both now available for just $1 each. That’s the lowest price we have seen on either of them in years. Regularly $2 each, they combine for a 4+ star rating from over 15,000 gamers.

Welcome to the Blockverse: an alternate and blocky dimension, home to a diverse collection of alien civilizations. These creatures have been waging war for eons, and now you can take control of an army and join the fray!

• Block-building meets real-time-strategy in an action-packed and tactical game.

• Play as one of five races, each with their own unique troops, heroes, and blocks.

• Choose to control one of over a dozen heroes, each with different strengths, weaknesses, weapons, and abilities.

• Customize your army from a huge selection of equipment for each race.

• Fight your way through a massive campaign on five different planets.

• Battle your friends and climb the leaderboards in 1v1 or 2v2 multiplayer, powered by GameCenter. 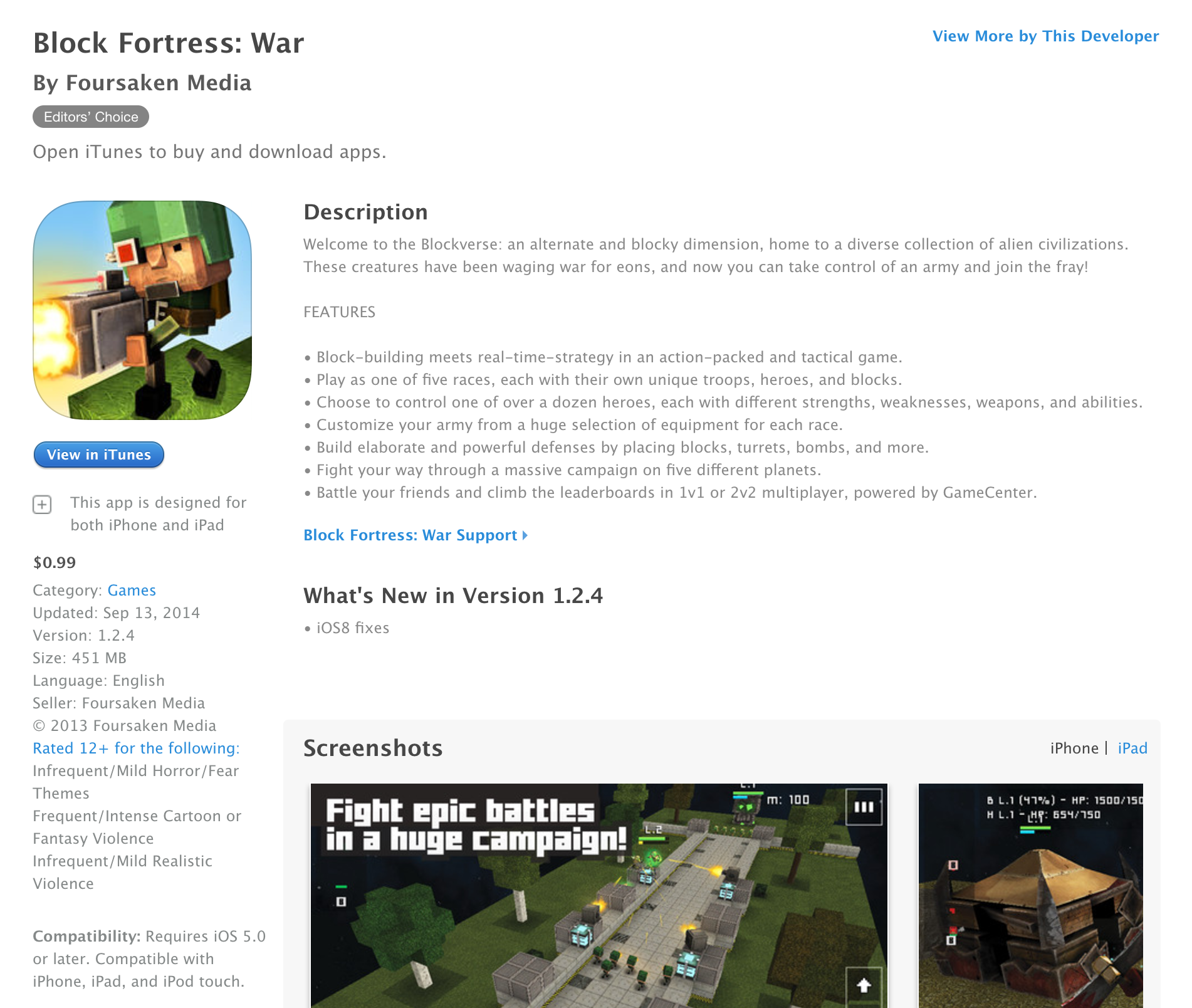