VRgluv will change the future of VR for the better 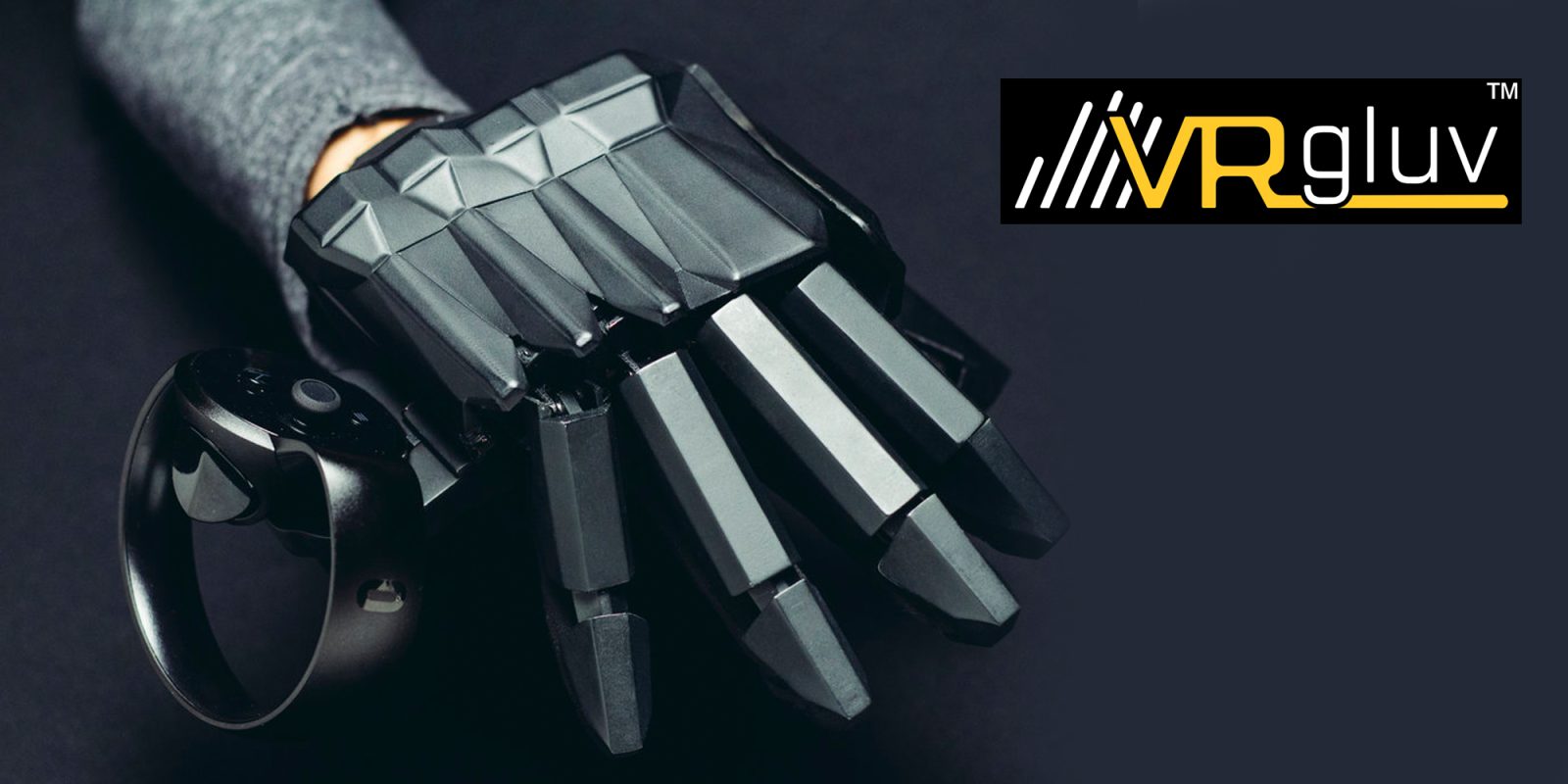 Constant news all over, especially in recent tech, revolves around what will come next for virtual reality (VR). Over the past few years we’ve introduced many different ways to use VR but it is still not mainstream, surely due to price and lack of ease of use. As gaming is the primary target for using VR, at this point most of us might prefer a nice large screen instead of a bulky VR headset weighing down our faces.

We’re seeing progress in the area as the months go by, and this VRgluv is a great example, and it is fully funded on Kickstarter. Those interested in VR in general have probably been wondering when we’d be able to “feel” virtual objects in addition to just seeing them. This is quite the game changer for sure.

To get into a bit more detail, the VRgluv adds a new dimension to your VR experience by making it much more intuitive, natural, and realistic. Those awkward game controllers have got to go. Us gamers want to really feel what were doing if we’re going as far as to enter a VR world with body equipment.

These gloves are supposed to be comfortable, lightweight, wireless, and rechargeable. You’ll see your hands and feel some force feedback when you try and hold or grab something in the virtual world that you may be in. Tracking built upon pre-existing Vive and Oculus hardware allows you to see, move, and interact with your hands in virtual reality just as you do in real life.

For example, if you were to hold a virtual gun, you’d feel something physically restricting your fingers to move inward, since the gun is virtually in your hands. You can even experience the different between hard and soft with pressure sensitivity in each finger. Try squeezing your favorite virtual teddy bear or crushing a can of virtual soda, just for fun.

The company’s patent-pending finger tracking system will determine the position of each individual finger and displays them in VR in real time. Navigating through menus and typing on a virtual keyboard have never been experienced like this before. And if you’re into this, you’d be able to cast spells on enemies using hand gestures, depending on the game of course. 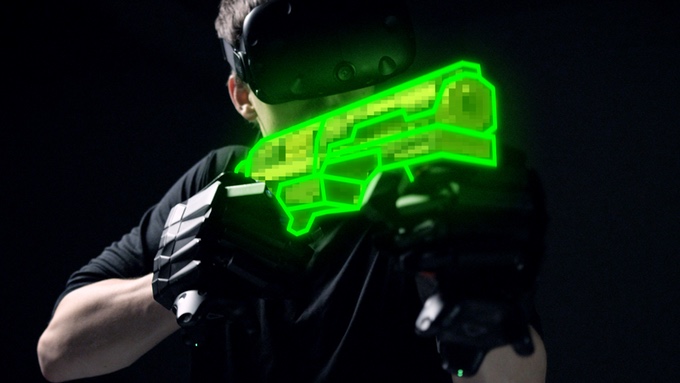 VRgluv is compatible with both Vive and Oculus. Simply outfit your favorite tracking device (Vive tracker, Vive controller, Oculus Touch) with the included VRgluv adapters and lock them in place on each VRgluv. According to VRgluv’s team, the SDK is easy to use, allowing for drag and drop integrations and also custom ones using the API. 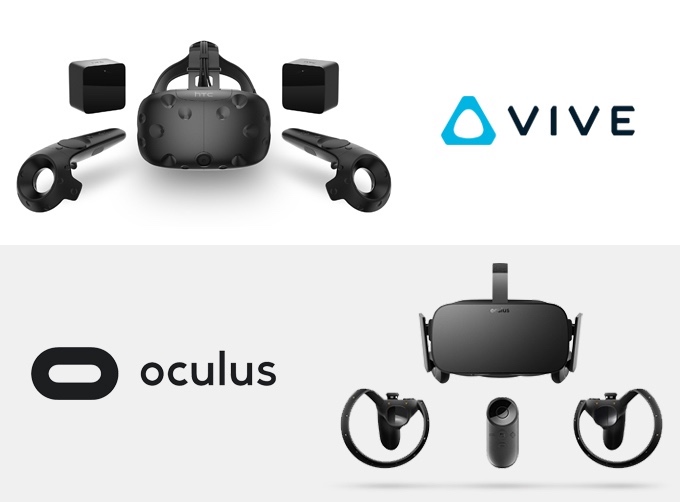 VRgluv is available for pre-order on Kickstarter for $369 with expected delivery this December. Includes 1 pair of VRgluv Force Feedback Gloves and adapters for Vive controller, Vive tracker, and Oculus Touch.