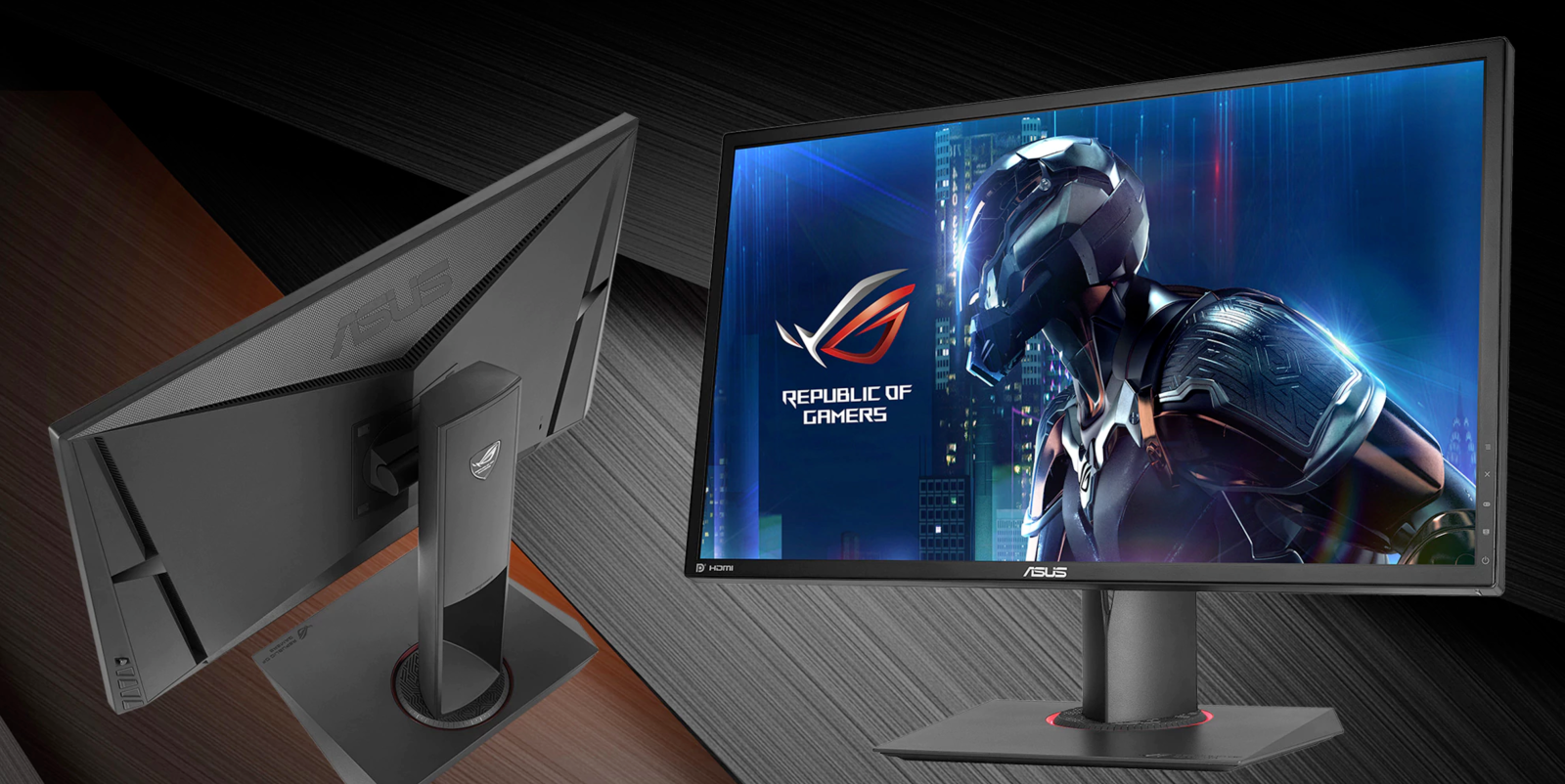 While your monitor may be just fine for spreadsheets, web browsing and Facebook, hardcore gamers require a hardcore screen. Not only are we talking about the best possible resolution, but also snappy refresh rates and accurate response times. All of which can make a big difference in twitchy, competitive gameplay. Display makers are bringing over all of the biggest advancements in monitor technology including HDR, ultra-wide resolutions and more to gaming-specific products, and the new ASUS ROG Swift is no exception.

As part of the company’s Republic of Gamers press event at Computex in Taipei, ASUS has unveiled its latest high-tech display for gamers. The curved ROG PG35VQ monitor measures out at 35-inches and comes packed with all of the major features serious gamers are looking for. The 21:9 curved display at 3440 x 1440 has NVIDIA G-SYNC HDR which, according to ASUS, provides an intense sense of realism and contrast. In other words, you get really dark blacks and really bright whites. The screen also spits out cinema-standard DCI-P3 color gamut using Quantum-dot technology.

While it may not feature the 18 trillion color, disco light shows the Razer gaming peripherals have, ASUS hasn’t left us completely in the dark. ASUS Aura Sync lighting is mounted along the back of the display and will sync with in-game audio and other Aura Sync-enabled gear (coming soon). 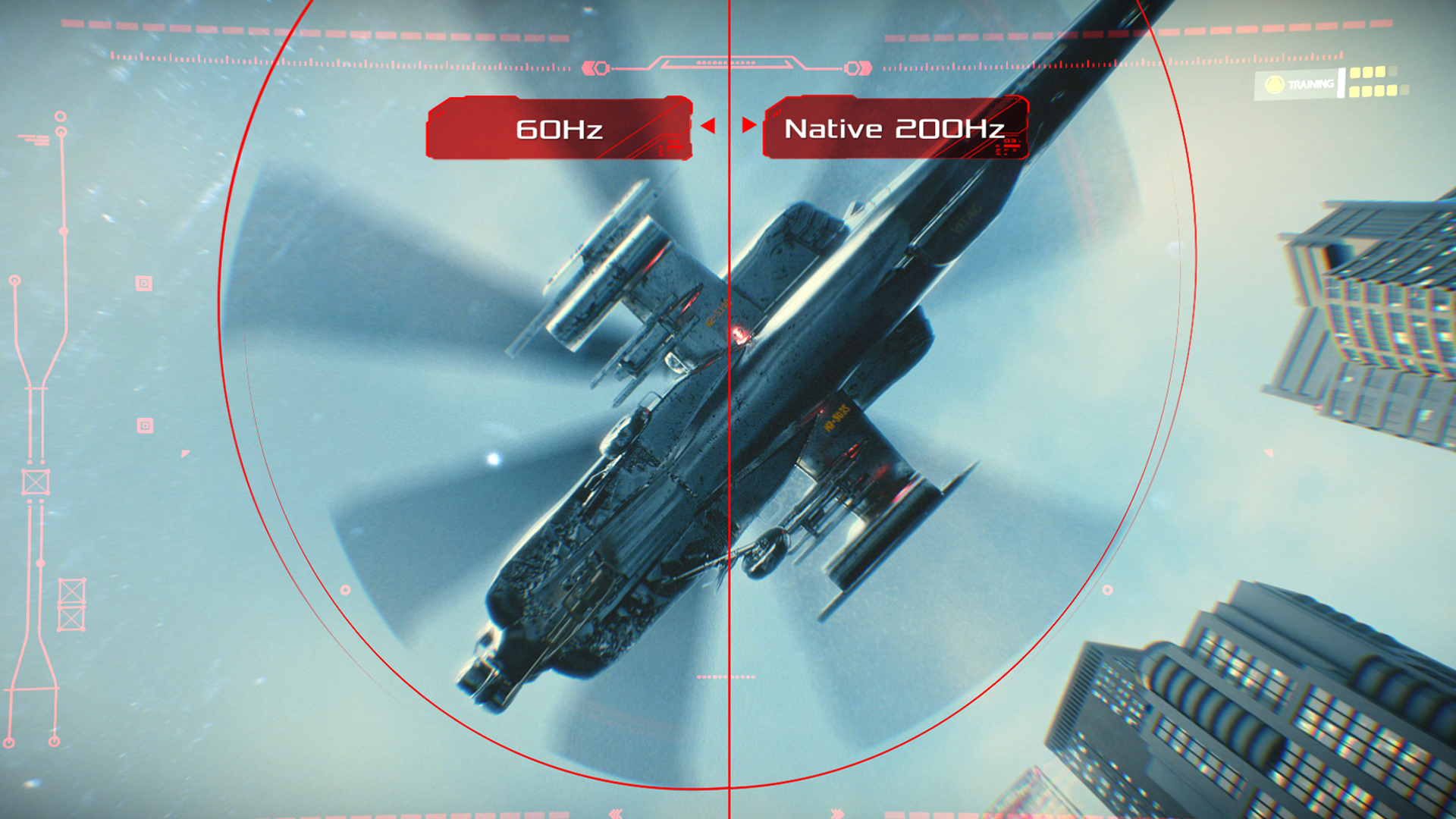 Clearly the standout feature on this new model is its speedy refresh rate. At 200Hz , it is more than double most of its competitors. In fact, it is exactly double that of the new flagship, 35-inch curved Acer gaming monitor: Predator Z35P.

Outside of the silly name, most of that sounds great. While pricing details aren’t yet available, it wouldn’t be crazy to assume the ROG Swift lands somewhere in the neighborhood of the latest Acer gaming monitor. At somewhere near $1,000, this is certainly an investment that is likely only for serious gamers. That Word document you have been editing lately will probably be more exciting on a massive curved gaming monitor, but the futuristic back-lighting and stand might not look so pretty in your office.