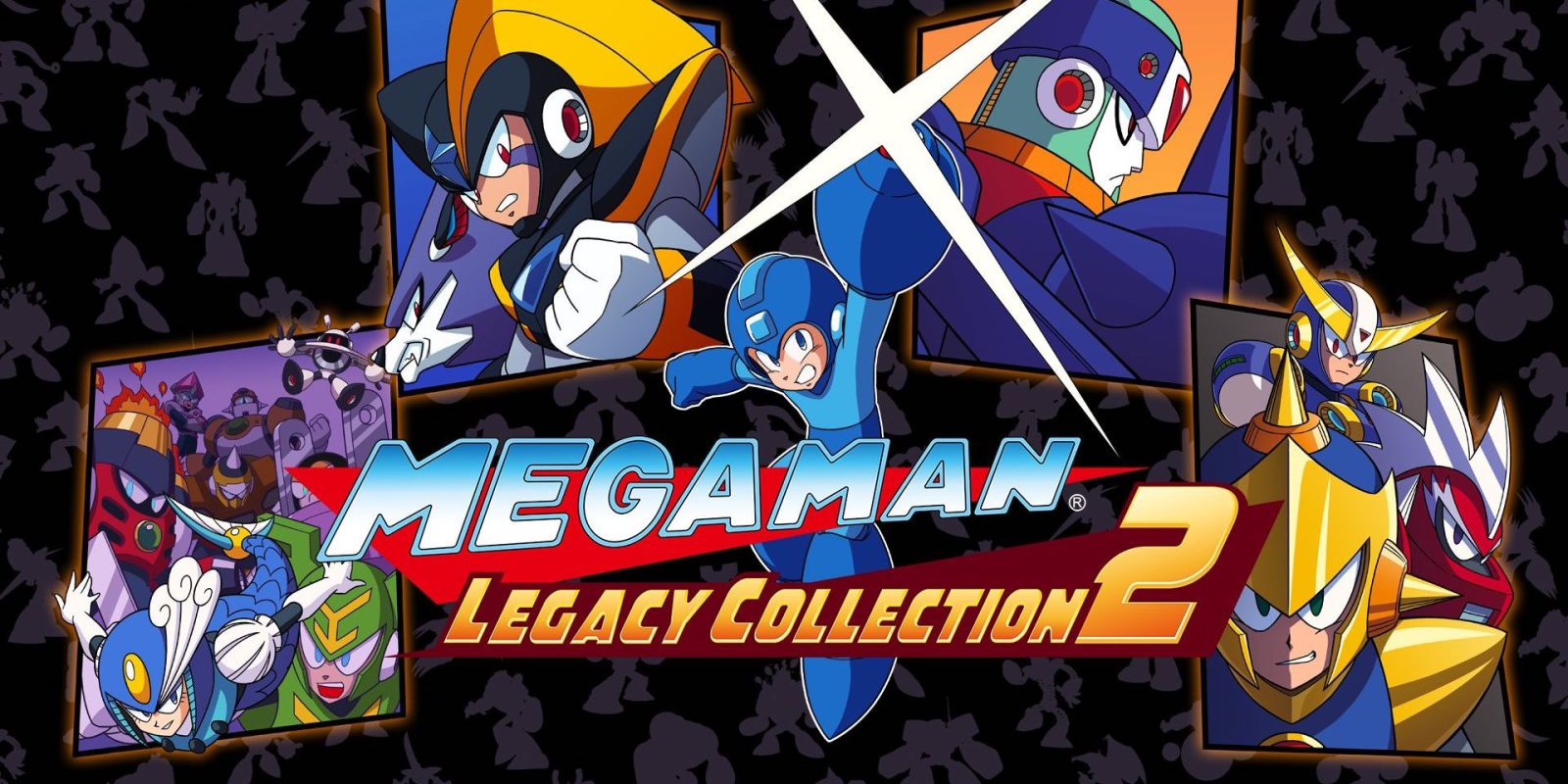 The Mega Man Legacy Collection for Xbox One, PS4 and Nintendo 3DS was a nice treat for fans of the classic side-scrolling shooter, despite only including the first few adventures in the series. It features all six of the original Mega Man games along with some nice bonus material and support for current gen consoles and hardware, but it just wasn’t quite enough to quench the retro-gaming thirst of nostalgic blue bomber fans.

Well, thanks to an official announcement from Capcom, the legacy is set to continue this summer on most major consoles…

Even before Mega Man Legacy Collection 2 leaked on to a Korean retailer a couple months back, it was basically inevitable Capcom would eventually release the rest of the classic Mega titles with some sort of sequel. Because well, it’s Capcom. And it just loves to re-release its iconic titles, while completely ignoring the internet’s demands for a new Mega Man experience. Nonetheless, this is good news.

The second collection will hit retail and digital distribution stores containing Mega Man 7, 8, 9 and 10. It will also come with the usual Capcom extras we have seen the company throw in with previous remake releases including DuckTales, The Disney Afternoon bundle and the original Mega Man Collection release. That includes things like a full museum mode which contains loads of concert art, early sketches of the robot masters, development materials of all kinds and more. A Challenge Mode remixes stages from the 4 games, your basic online leaderboards are in there and you’ll have the ability to play any music from the 4 games via the built-in virtual music player.

But most notably will be the free add-on content made available. You’ll be able to play Mega Man 9 with Proto Man, Bass, and battle against the Killers in Mega Man 10, among other things.

At this point, Capcom has only confirmed the game for Xbox One, PlayStation 4 and PC. There are no plans to release the game for Nintendo Switch or Nintendo 3DS at this time, according to official statements from the company. The original Mega Man Collection first dropped on Microsoft and Sony platforms before eventually releasing for 3DS as well, so it wouldn’t be surprising if that happens again in some way or other.

Mega Man Legacy Collection 2 releases on August 8th for PS4, Xbox One and PC for $19.99 (physical and digital).

In case you missed it this morning, we have the original Mega Man Legacy Collection on Xbox One for just $9.99 courtesy of Microsoft. It usually sells for $15+ elsewhere. For more game deals and product announcements head over to our Games/Apps Guide.