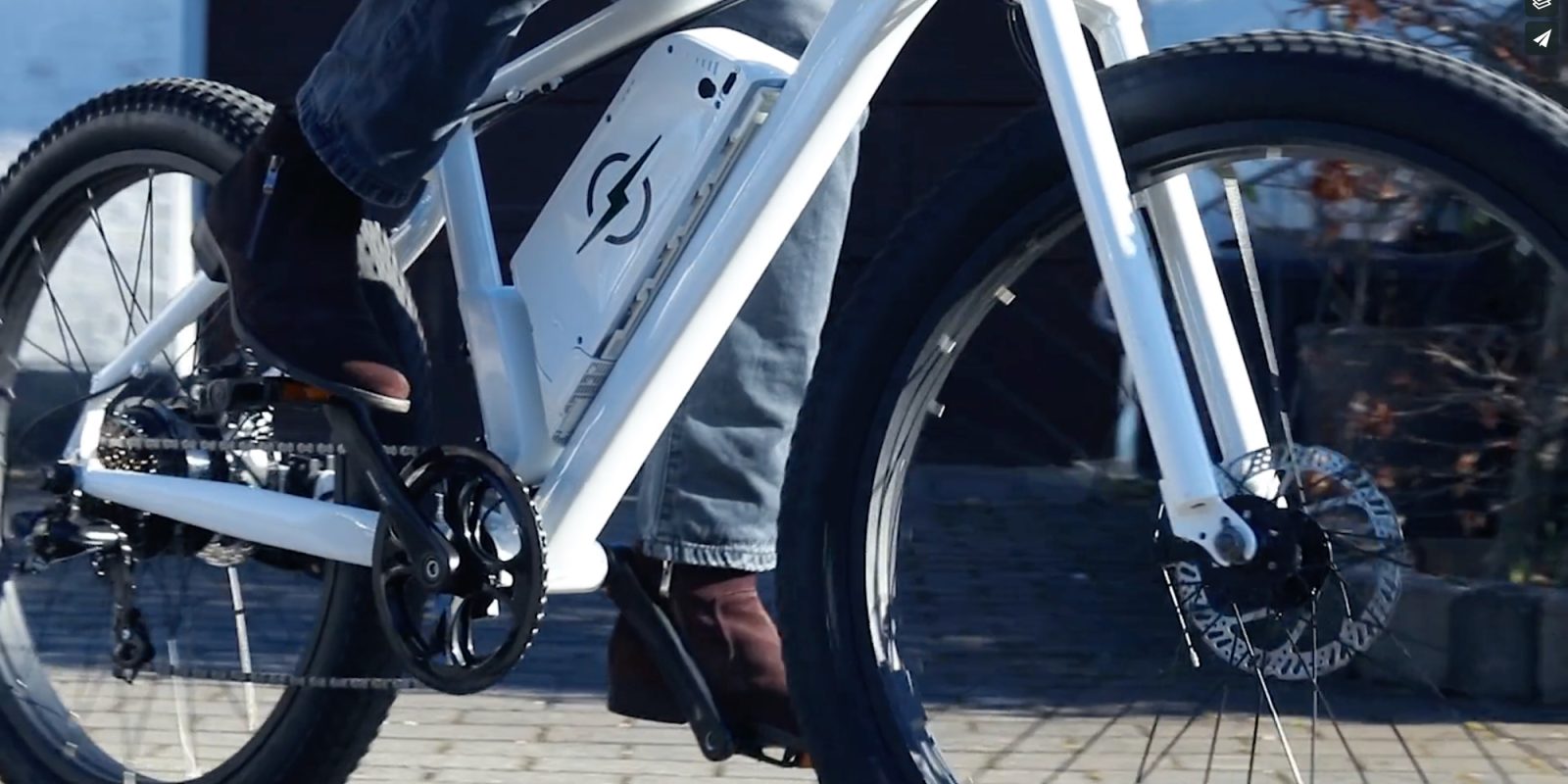 eBikes are typically great for short commutes through the city, but for those who have longer daily journeys to trek the average electric bicycle just doesn’t cut it. Strøm is looking to change this with its Indiegogo campaign to bring its general-purpose eBike to market. With a 50-mile range and packed with features, Strøm  hopes to make your daily journey a breeze.

Hailing from Denmark, a country well-known for its love of biking, Strøm attempts to put its rich knowledge of the two-wheeled vehicles to create the best general purpose eBike. Regardless of whether you’re in need of a vehicle well-suited for getting to work, or a bike perfect for that relaxing afternoon cruise around town, Strøm believes it has you covered.

The merits of a typical eBike can be broken down into how stylish it is, whether or not it’s packed with functionality and if it’s available at a low cost. While finding one that nails all three may be nearly impossible for the time being, Strøm certainly outdoes itself in terms of the features it offers.

Most notably, Strøm has a 50-mile range, a metric nearly double that of many other competitors on the market. It also clocks in at a top speed of 20mph, which seems to be becoming more common among newly released eBikes. Strøm has two main riding options, either full throttle or by using one of the four pedal-assist levels. The Danish eBike also sports a LCD screen for displaying riding stats like current speed and battery levels as well as a handlebar mounted thumb controller for quickly switching ride-assist levels.

Now this isn’t to overshadow Strøm’s design, which is heavily inspired by traditional bicycles. In fact, at a quick glance one may almost mistake it for a regular bike, that is if it wasn’t for the removable battery housed between its struts. Strøm’s one-size-fits-all frame is also equipped with 3-inch all-terrain tires and an ‘ultra-soft saddle’.

Price-wise, Strøm definitely isn’t the most expensive eBike on the market, but there are certainly some lower cost options available. The eBike is currently nearing the end of its Indiegogo campaign, having already raised an impressive $233,000, or over 500% of its initial $40,000 goal. Starting at $899, you can preorder the eBike, saving you 57% compared to the suggested retail price.

STRØM is on a mission to make inner city commuting more sustainable and convenient. We believe in green transportation and know it’s key for a greener and better future. We are convinced that we have build the perfect solution to do so; a modern e-bike in high quality at an affordable price. STRØM Bike is the smart choice for your daily commute. With speeds of up to 20 mph (32km/h) and a distance of 50 miles (80 km) on a single charge, traffic is no longer an issue. STRØM is also fun for casual riding. Easy adjust the amount of assist on the go and feel the joy of riding an electric bike. You can even ride the e-bike like a normal bike on days where you want more exercise. An electric bike from STRØM is the flexible choice for your daily journey. Enjoy the freedom and happiness of riding an STRØM e-bike.