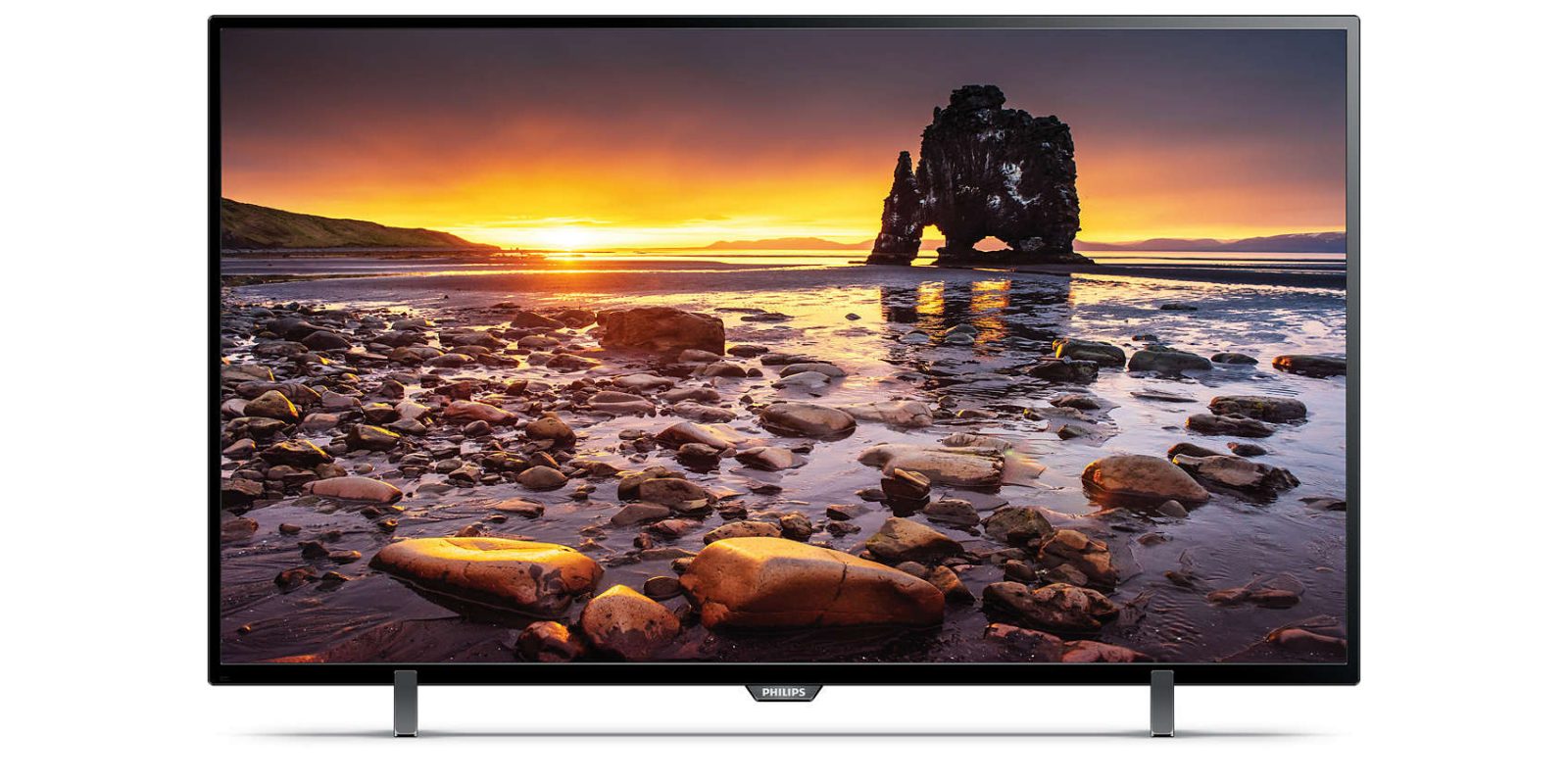 Originally announced at CES this year, the new Philips 4K TVs are set to launch starting today. The new sets feature support for Chromecast and Google Home technology, as well as High Dynamic Range and voice command support. Head below for more details.

The new 5000-series Philips 4K TVs feature built-in Chromecast tech, which allows users to stream content from a smartphone or tablet (or anything that supports it) directly to the 4K display with no additional logins or technical setup required. According to Philips, there are more than 1,000 apps that support Chromecast which offers access to an estimated 200,000 TV shows and films as well as about 30 million songs and more. The company also notes that any mobile device streaming content to your new 5000-series 4K display can also be used for other tasks at the same time including social media and taking/receiving calls.

While details on the entire system are thin, these new 4K displays work with Google Home and Google Assistant. That means you’ll be able to control your new entertainment hub with nothing but your voice. Philips says a new feature for Chromecast will display information on the screen via voice commands through Google Assistant, but that won’t become available until 2018. 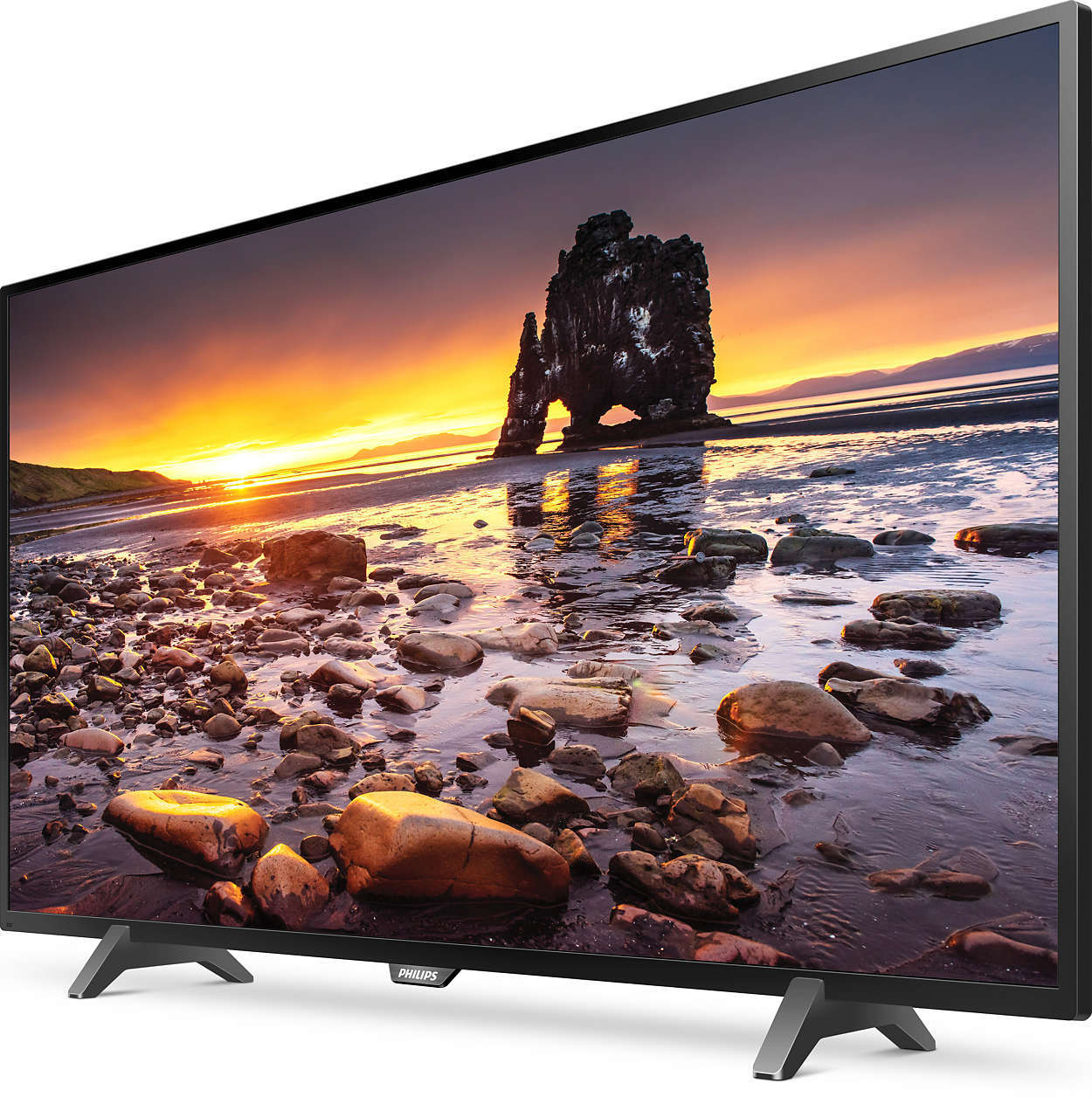 As far as actual picture quality, Philips is focusing on the HDR or High Dynamic Range. It will apparently, significantly enhance brightness levels as well as color and contrast performance. In my experience, HDR certainly looks good, but I’m not sure I would ever be able to tell the difference without A/B-ing two displays side-by-side. Nonetheless, it is the way of the future and will likely become standard on every display in time, especially considering Microsoft and Sony (among other companies) are starting to attempt to bring that kind of tech to the mainstream.

Beyond that, you can expect Philips 120 Perfect Motion Rate. That’s essentially the company’s own take on a typical 120Hz refresh rate to support high-motion content and fast moving images on the display. HDMI 2.0a with “HDCP2.2 on all HDMI ports and built-in HEVC and VP9 decoders” means you can connect that 4K Blu-ray player, satellite, gaming consoles and well pretty much anything.

The new 5000-series comes in 4 size-variants and is available now starting at $530. But we have only seen them go live at P.C.Richard thus far where there are some slight discounts off the MSRP already available: