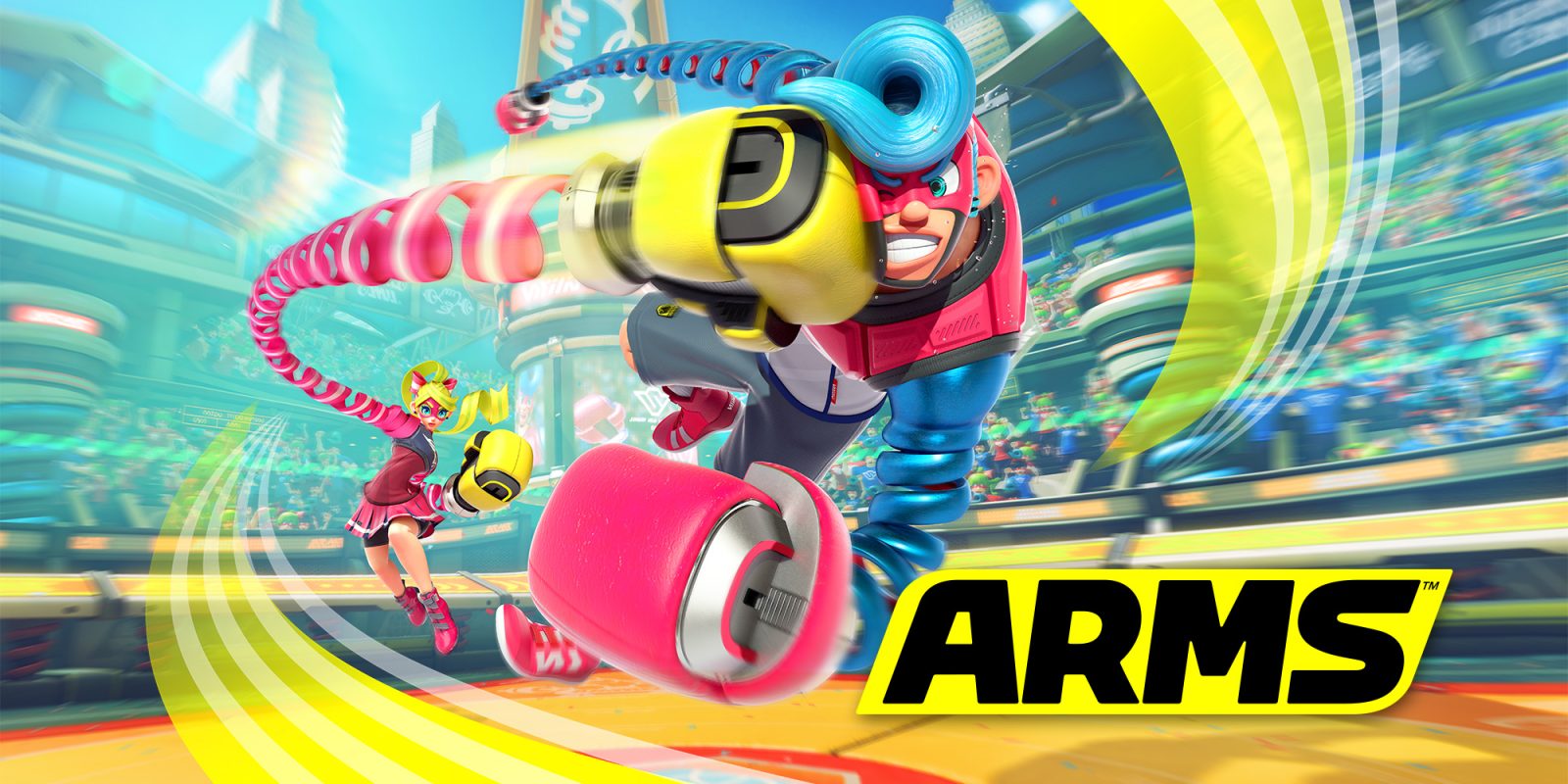 While June tends to be slow when it comes to console releases because of all the attention on E3, we do have some notable drops this month. This year’s E3 showcases from Microsoft, Sony, Nintendo, Bethesda and EA certainly did not disappoint with major new IP, the Xbox One X and so much more being officially unveiled. But for right now, it is time to focus on what we can play this month. A couple new fighters have already released, Elder Scrolls is getting a major new expansion, and a Sony favorite from yesteryear makes a triumphant return in June’s best console releases….

Fans of the Tekken series got their hands on the latest entry this month including quite a cinematic new story mode. While PS4 owners will be getting exclusive costumes and a jukebox mode, Xbox One players will also get backwards compatible copies of Tekken 6.

Some fight for honor, duty, revenge, or debts that can never be paid. The Best Fights are Personal and every obstacle on the way will define you. Get ready for the next battle with the best-selling fighting game series!

You can check out the story mode trailer right here for a closer look.

The Elder Scrolls Online is taking players back to Morrowind this month in an all new quest to stop a meteor from destroying Vivec City. It is said to contain more than 30-hours of gameplay and a brand new character class known as the Warden. The new role will come along with a War Bear battle companion and nature-based magic attacks.

The Elder Scrolls Online Morrowind $60 or $48 for Prime members

DiRT 4 will be the first numbered entry in the series in over 5 years. The last few spin-offs have been received well, like DiRT Rally, so this month’s drop is likely to be a fan pleaser. As expected, it comes packed with new off-road vehicles, tracks and more. You can get a good loock in the trailer above.

Nintendo’s brand new cartoon animated fighter ARMS hit this month. Most reviews are already up and it is actually scoring much better than anticipated by the sounds of it. Nintendo has also said that it will be releasing new free content post-launch including new fighters, stages and some the game modes announced during E3.

Everyone’s favorite bandicoot is back with the N. Sane Trilogy. As the name suggests, it features enhanced versions of the original three Crash games including Crash Bandicoot, Crash Bandicoot 2: Cortex Strikes Back and Crash Bandicoot: Warped. Along with full thumb-stick support, the remastered games have touched up lighting and cinematic sequences, among other things.