VRDL360 Camera fits in your pocket and shoots photos in 7K 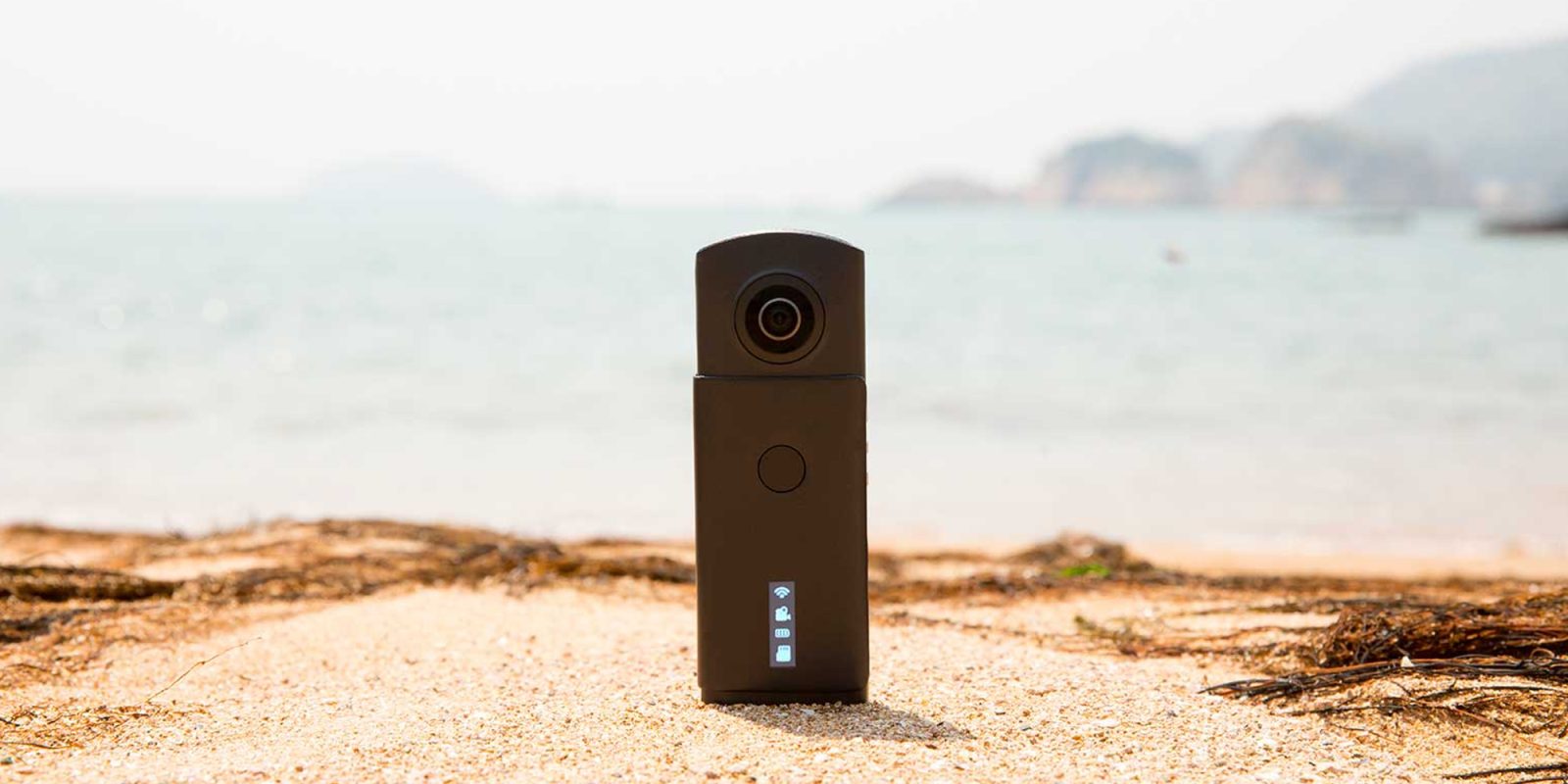 Back when GoPro was first starting to gain traction, tons of other companies began following up with their own durable, action camera. Now with virtual reality and other immersive content on the rise, a new hand-held camera boom is beginning. More than doubling its initial Indiegogo campaign goal, the newcomer VRDL360 looks to stand out from the competition by shooting photos in 7K.

From GoPro to Samsung, it seems like every large camera company has, or is planning to release a VR-enabled camera. Even the new Essential phone packs a 360 degree camera add-on. But all of these consumer-oriented cameras have one thing in common, they focus more on sharing than the content itself. So if you want to capture impressive, high quality images and video, you’d have to look towards the professional market for a solution.

That’s where the VRDL360 camera steps in. Offering both a slim and lightweight form factor, as well as the ability to capture photos at an impressive 7K resolution. This is thanks to being equipped with dual 16MP CMOS Sony image sensors as well as f/2.0 lenses. The camera is also said to perform well in low light settings as well due to an ISO reach of 1600. 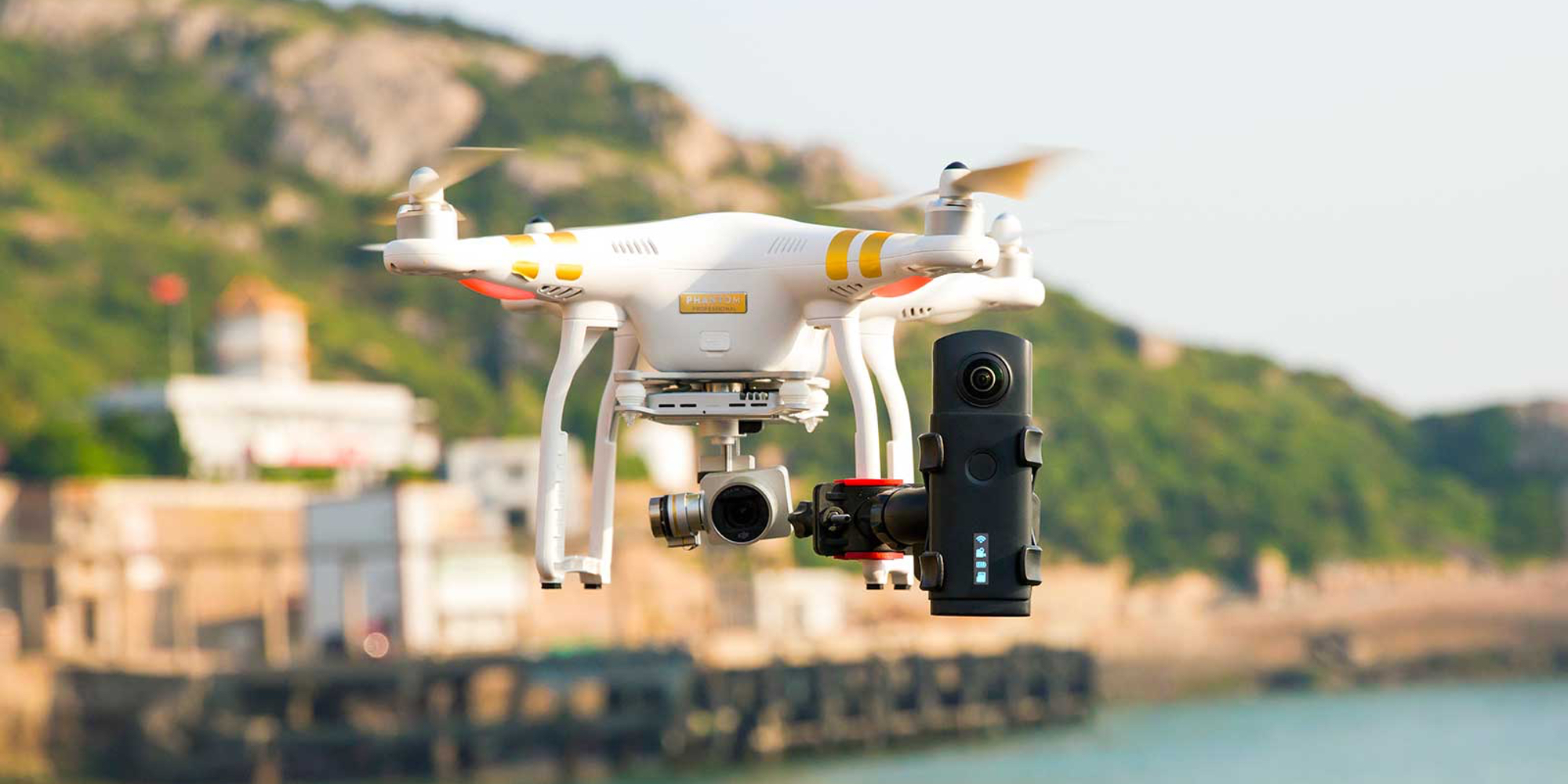 The VRDL360’s array of cameras offer 3K video capture, which can be saved directly to a microSD. As with other 360-degree cams, VRDL360 also sports a similar assortment of sharing features like social media livestreaming, instant sharing to smartphones and other gadgets. So whether you enjoy broadcasting your life to YouTube, or just like to share amongst friends, the VRDL360 is well equipped.

Battery life is pretty standard here, with the 2000 mAh battery getting you around three hours of video capture per charge. But, it accomplishes all this while being enclosed in a shell small enough to fit in your pocket. In the end, you’re trading average battery life for increased portability, which may not be what you’re looking for. 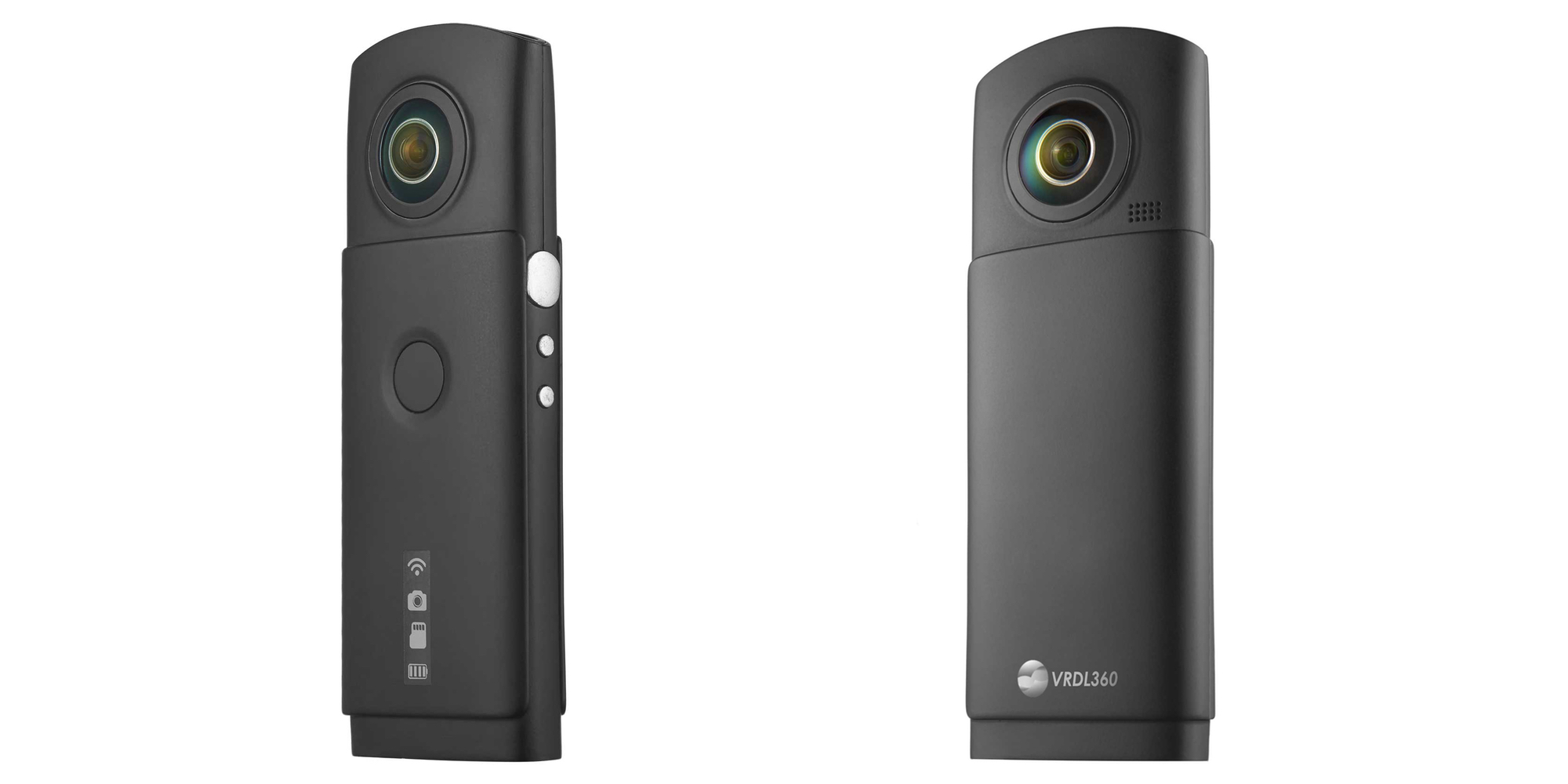 Now I know what you’re thinking, something this feature-packed is going to cost a fortune right? Well, if VRDL360 catches your eye, you’ll be happy to hear that preorders over on Indiegogo start at just $109.

Even if you miss out on the early bird special pricing, the final estimated retail price comes in at $219, which compared to something like the Samsung Gear 360 is pretty solid. Having raised 247% of its initial funding goal, the VRDL360 camera plans to be shipping later this year in September.

VRDL360 is the first 360-degree virtual reality camera that combines 7K photo, 3K video, live streaming, and instant sharing. It’s smaller than your smartphone, so you can capture all of life’s adventures on-the-go in breathtaking, panoramic views. Whether you enjoy extreme sports, the great outdoors, traveling, or taking selfies, capturing immersive photos and video with VRDL360 is as easy as it gets. Through VRDL’s easy to use companion app, you can livestream your experiences to friends and family on Facebook and Youtube.