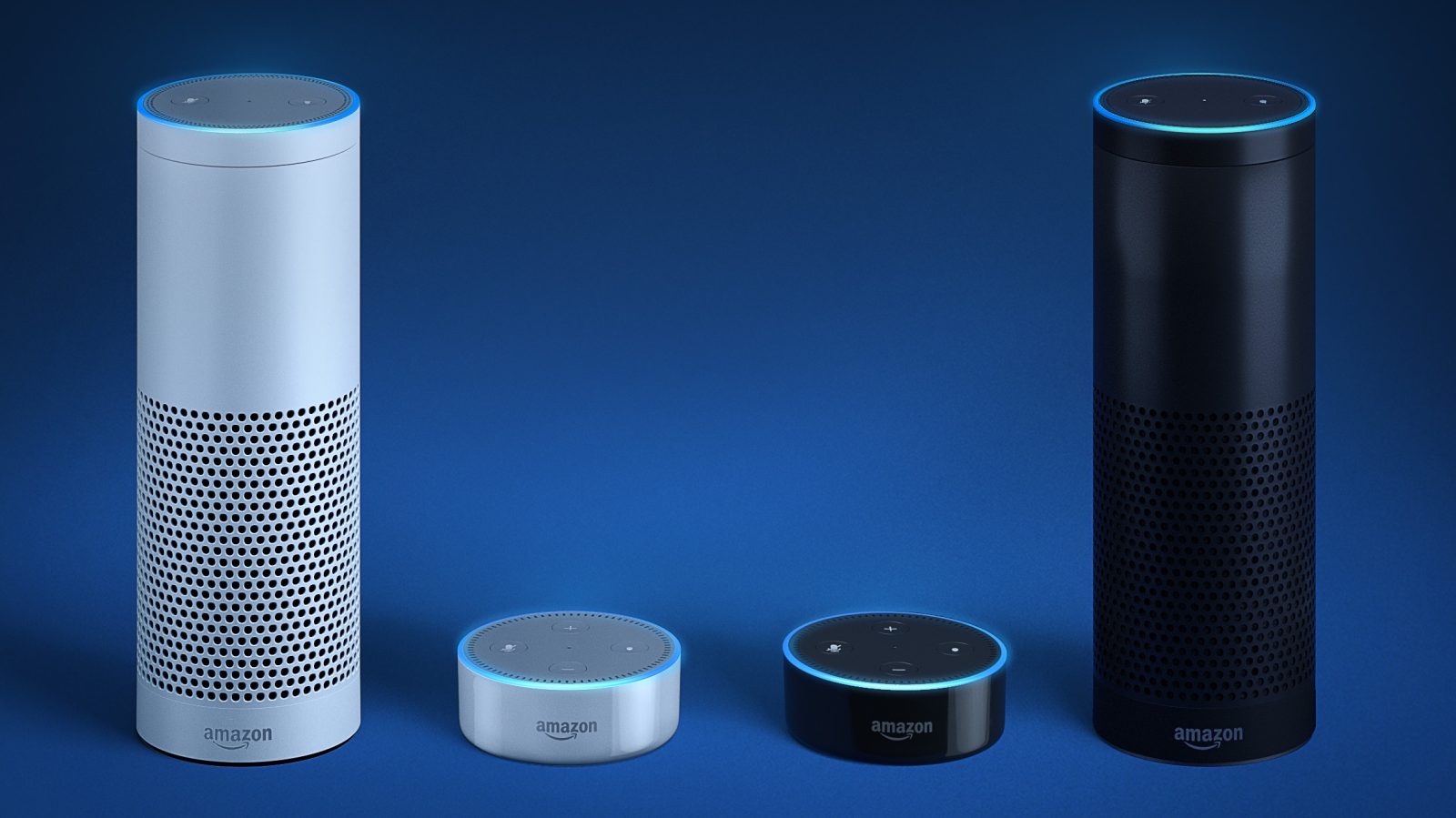 Amazon has updated its Echo devices this week with a new feature that brings intercom functionality between multiple devices in the same home. In a move that feels oddly futuristic and out-dated at the same time, users will be able to hold discussions in separate parts of the house via the popular smart speaker.

Today’s news comes just ahead of murmurings that Prime Day is set to be announced shortly, slated for the second week of July. An event that we expect Alexa to play a large role in as Amazon frequently offers exclusive discounts through its devices. Head below for more details on today’s update as well as a special deal that nets you $100 off two speakers.

The new intercom functionality comes way of an update via the Alexa app for iOS and Android. This allows users to setup names for each Echo device across a home. Amazon calls this the ‘drop-in’ feature, as the activator for the intercom goes like this: “Alexa, drop in on the living room”. This will instantly begin a live audio feed (or video with Echo Show), which may be troubling if you have privacy concerns with other users in your home.

But there’s more. Linked Amazon accounts will be able to summon the drop in feature via smartphone even when away from home. While the privacy concerns remain, there could be some real value for kids that hop off the school bus before a parent arrives home, and the like. Video chat will also be available through the app and an Echo Show, too.

Overall, this is a solid play by Amazon. I’m not sure that consumers will buy an Echo just for this feature, but rather it’s another reason to install multiple devices in a single home. The list of Alexa skills continues to get longer each week it seems and the brand’s commitment to adding new features only helps its cause.

Interested in picking up a pair of Echos for your home? You can currently save $100 when promo code ECHO2PACK is applied during checkout. That drops the total down to $130/each, which is a match of yesterday’s deal price for the best single unit offer we’ve seen. You can check out the entire list of Echo features and skills on this landing page. As we mentioned off the top, expect to see Amazon announcing its Prime Day as early as this afternoon. Having an Echo on hand will bring access to exclusive deals during Amazon’s Black Friday in July event.