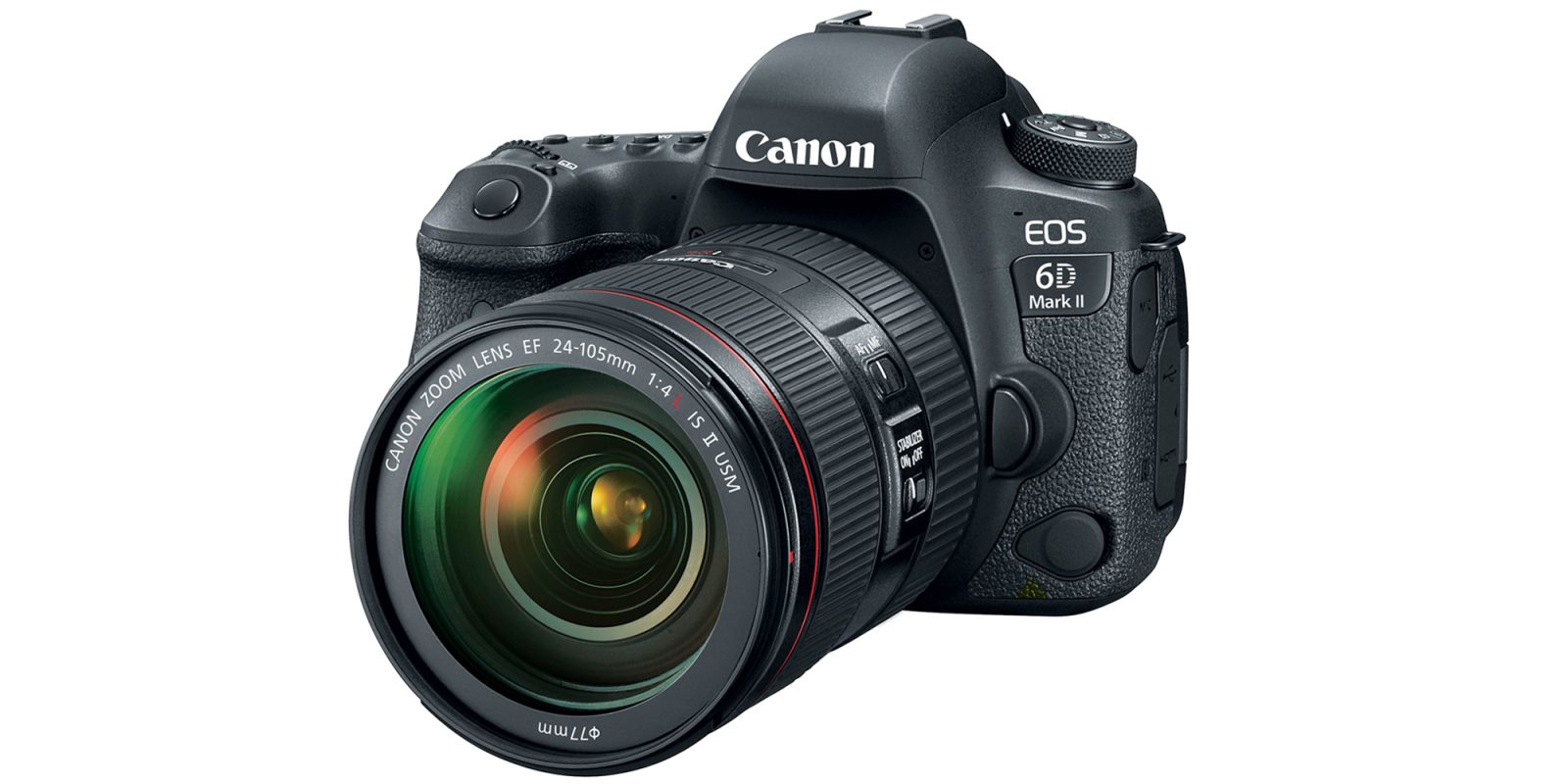 For our DSLR enthusiasts, Canon is celebrating National Camera Day by announcing two new cameras. Four years since its original EOS 6D reveal, the company is introducing the Mark II which has a Full-frame CMOS sensor DSLR camera to capture beautiful high-quality portraits and striking landscapes, even in low-light situations. Canon improved features such as resolution, autofocus, and higher sensitivity.

Interestingly enough, it only offers 1080p video resolution rather than the 4K you’d expect in a modern DSLR. I’m not completely sure why Canon wouldn’t want to step up its game a bit more so that its products fit in with modern tech.

The new sensor in the EOS 6D Mark II is the main improvement of the announcement. Rather than 20.2 megapixels, it captures 26.2 million pixels, something like 30% increase in resolution than its predecessor. Paired with a new Digic 7 processor, you can now shoot at 6.5 fps continuously and grab up to 150 JPEG or 21 RAW images before the buffer fills.

According to Canon, the new 45 point cross-type system makes autofocus even quicker, and there’s a new dual-pixel autofocus that provides better speed in liveview mode. An improved maximum native ISO of 40,000 lets you shoot with less light, compared to 25,600 present in the last model. Just like the other one, it’s expandable to ISO 102,400.

As the original 6D had wireless capabilities, the new one includes Bluetooth 4.0 and NFC, making it a lot easier to set up, shoot remotely, or sync with your phone. The 6D II also offers a new video feature called “HDR Movie,” which gives you more details in black and highlight areas at up to 1080p/29.97 fps. This one is only a tad heavier than the older one at 685 grams, and it should still maintain its status as the lightest full-frame DSLR in existence. 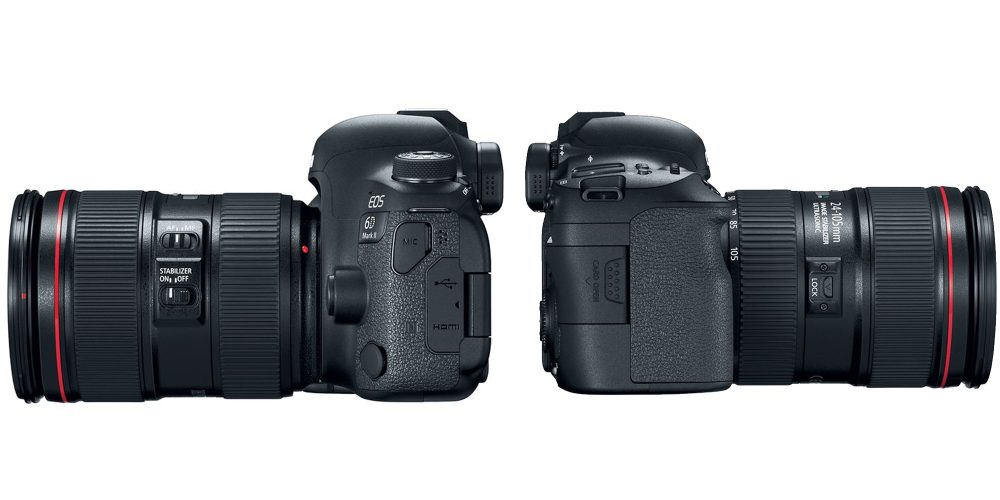 The second camera Canon unveiled is the EOS Rebel SL2, having a high-performance capability that allows users to get creative when capturing their special family moments or travel experiences. Like the 6D II, this one also features built-in Wi-Fi, NFC and Bluetooth technology.

With the EOS Rebel SL2 camera, users will be able to see on the camera’s Vari-angle Touch Screen how switching modes on the mode dial or tweaking camera settings like aperture and exposure compensation can alter the image they are about to capture.

Canon’s EOS 6D Mark II can be pre-ordered on Amazon for $2,599 with expected delivery this August. The EOS Rebel SL2 is scheduled to be available in late July 2017 starting at a retail price of $549.99.