Amazon Star Wars Sale up to 30% off: games, clothes and more from $8 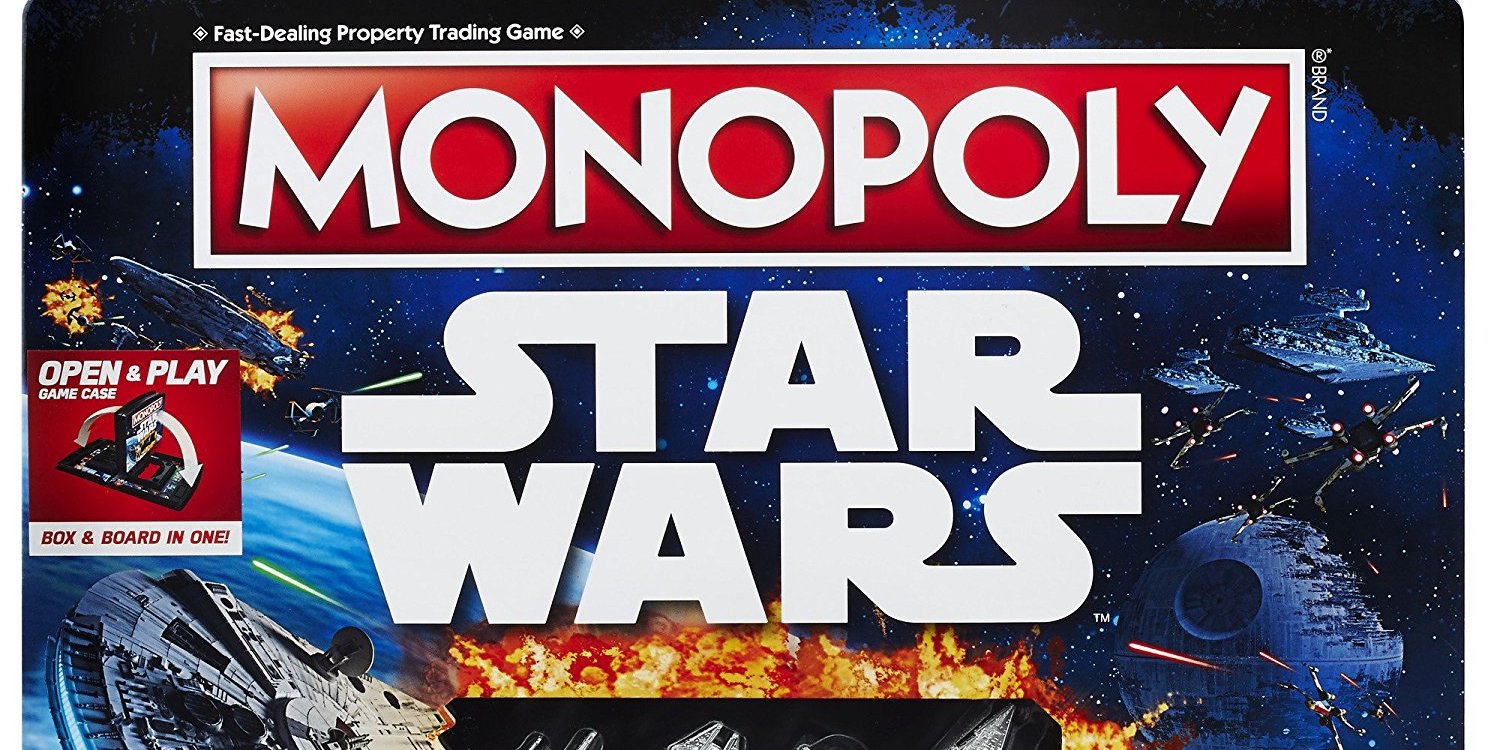 Today only, as part of its Gold Box Deals of the Day, Amazon is offering up to 30% off a wide selection of Star Wars swag including apparel, toys, games, collectors items and much more. As usual, everything in the sale ships free for Prime members or in orders over $25 and you’ll find our top picks down below including the Amazon all-time low on Star Wars Monopoly.

It’s the Monopoly game transported to the world of Star Wars! In this Monopoly game: Star Wars Edition, players move around the board in their favorite ship and embark on a quest to build their own galactic empire. The gameboard features iconic locations from the Star Wars films including Hoth, Tatooine, and Kashyyyk. The game has an added element where players can use the Force to perform special abilities allowing them to do actions such as swap, steal, and collect extra money. Open and Play gameboard folds into a case for quick and easy storage. Star Wars products are produced by Hasbro under license from Lucasfilm Ltd. The Hasbro Gaming, Parker Brothers, and Monopoly names and logos, the distinctive design of the gameboard, the four corner squares, the Mr. Monopoly name and character, as well as each of the distinctive elements of the board and playing pieces are trademarks of Hasbro for its property trading game and game equipment.