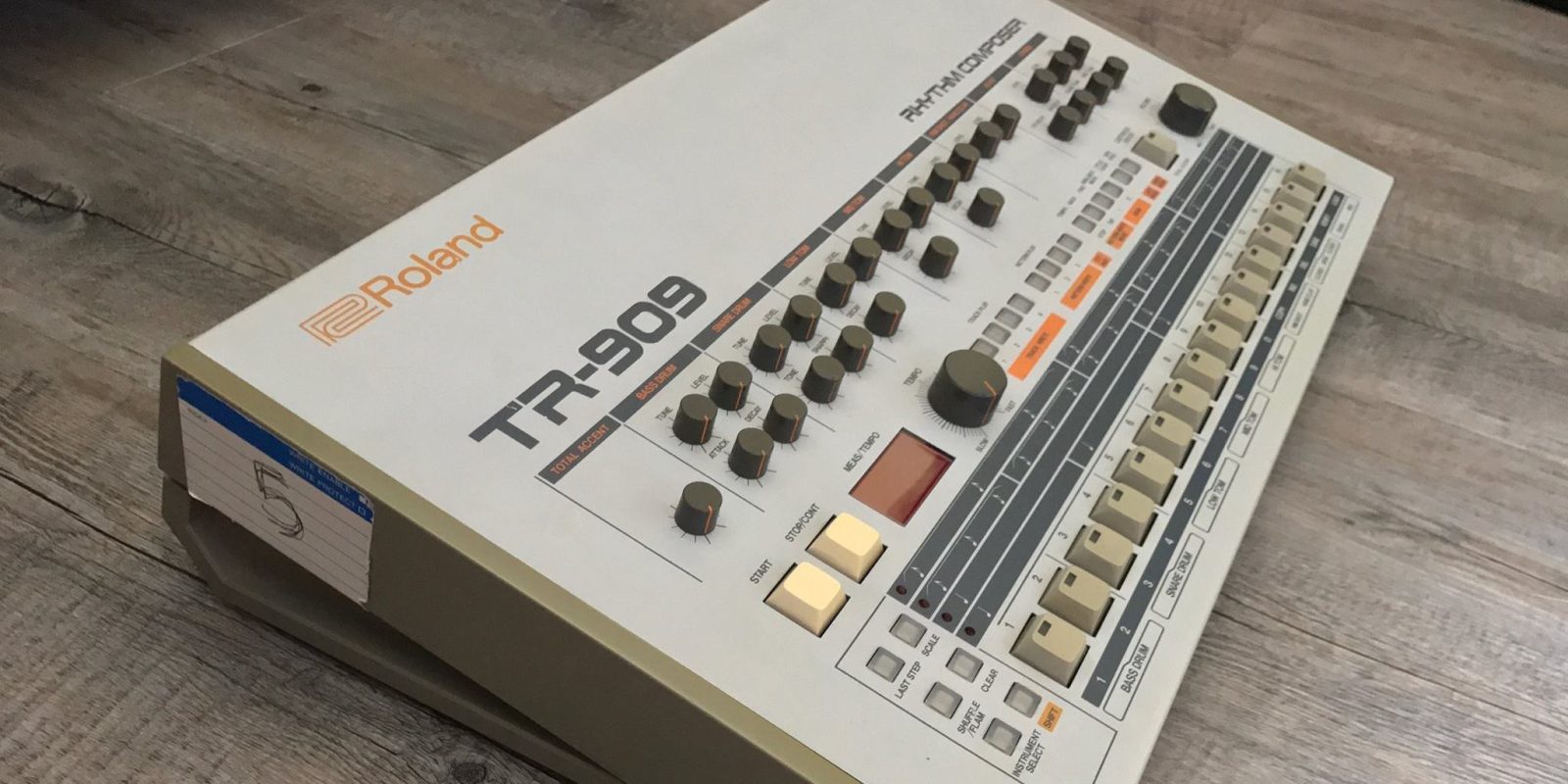 Roland’s TR-series of drum machines was introduced back in the late 70’s in a major way. The small plastic beat makers aren’t much to look at but they have drastically influenced music production steadily for over 30 years now. Sounds from machines like the TR-808 and 909, among others, are still plastered all over the songs we listen to on YouTube and Apple Music.

Whether it’s dance/edm and hip hop music, or just straight up pop, the TR-series drum machines are easily the most recognizable, influential and prevalent drum sounds in music.

Along with a near endless list of producers and bands that have made use of Roland’s Rhythm Composers, Daft Punk has been a huge fan of the sound of the 909 for many years. The famous dance/pop duo from France have used Roland’s 909 drum machine to create an untold number of songs in and out of its catalogue.

An auction was held for those interested in owning a piece of music history, and while details are hard to come by, it looks as though it sold for well over $10,000.

In fact, the actual presets used to create Daft Punk’s Revolution 909 song (below) from the group’s 1997 groundbreaking album Homework are still on the machine! Whoa, sick.