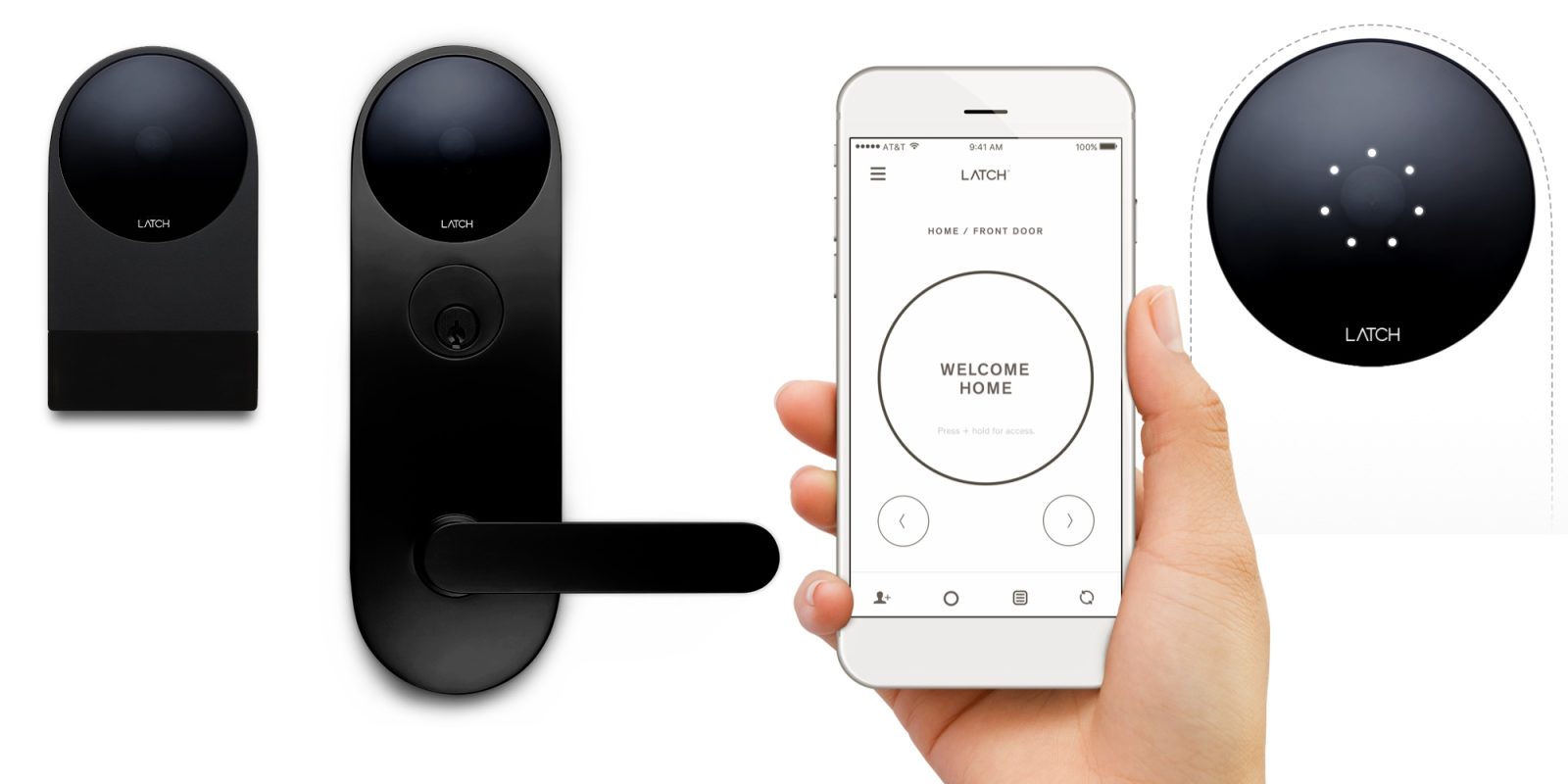 With all the different ways your lights, appliances, thermostat and everything else inside your home are becoming smarter and more integrated– it’s about time that entry into your smart home became more intelligent as well. The traditional lock and key really hasn’t changed much in years, but Latch has developed its new R Series and it’s dubbed the “first smart access system for an apartment or office building entrances and elevators.”

With Latch you can swipe your way into your home in the same fashion we’ve become accustomed to at hotels, plus there are many more features and home monitoring aids included as well.

With the Latch R, you can lock and unlock doors with either your smartphone, smartcard, or special door code. You won’t ever have to worry about losing your keys or if someone would duplicate them without you knowing.

Latch aims at putting security back in the hands of the homeowner and the operation of it all that much easier for anyone. You can even manage guest access by using Latch R’s digital logging tool. The Latch timeline is like your digital guest book of sorts. It uses time stamps and photos snapped by its wide-angle camera to let you know when your guests arrived and ensure that things went as you had planned. 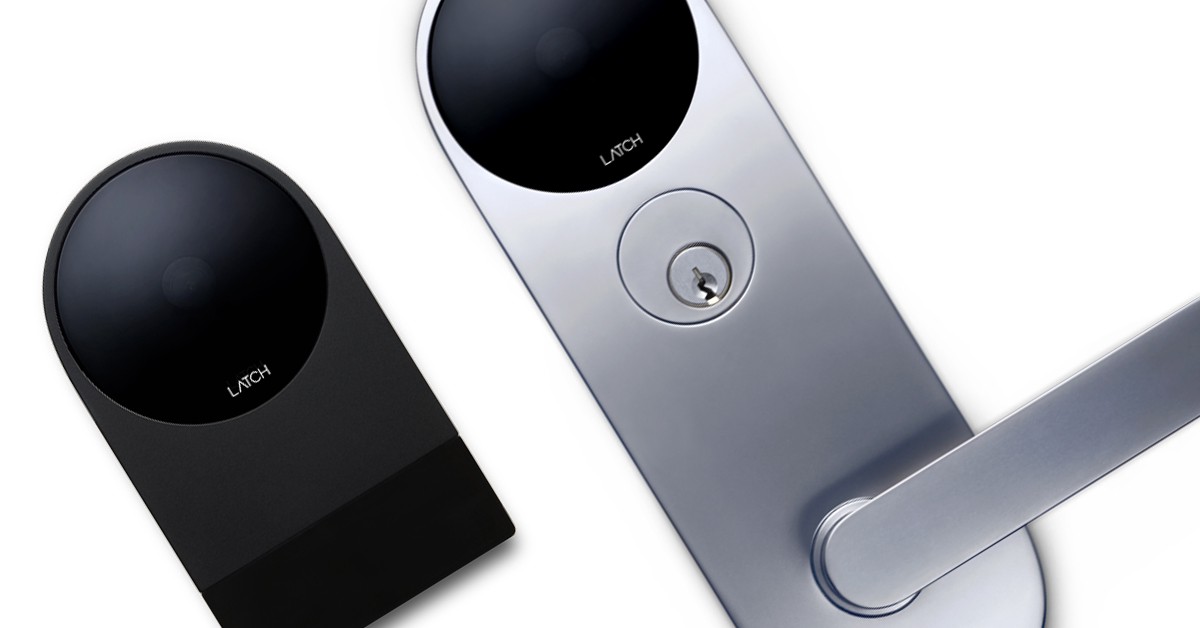 The Latch R uses Bluetooth, Ethernet, and Wi-Fi, and its internal memory to handle all the secure credential syncing and storage. When there is no available internet connection, the Latch R will get updated via Bluetooth whenever someone connects with their phone. When there is an internet connection, the Latch R allows you to receive alerts, process images, and even push changes in real-time.

What’s great about the Latch control system is that it doesn’t require any special wiring or reader devices that can be very expensive, the Latch R instead makes use of its onboard memory and all the components are housed in one uniform casing.

Thomas Meyerhoffer, Latch Co-Founder and Chief Design Officer, said this about Latch, “The simple interface was designed to deliver a seamless and trustful experience.” Meyerhoffer is an award-winning designer who gained international attention with previous work, including his past experiences at Apple. You can get your own Latch R today for $399 and it has a two-year service contract as well as three different finishes to choose from.