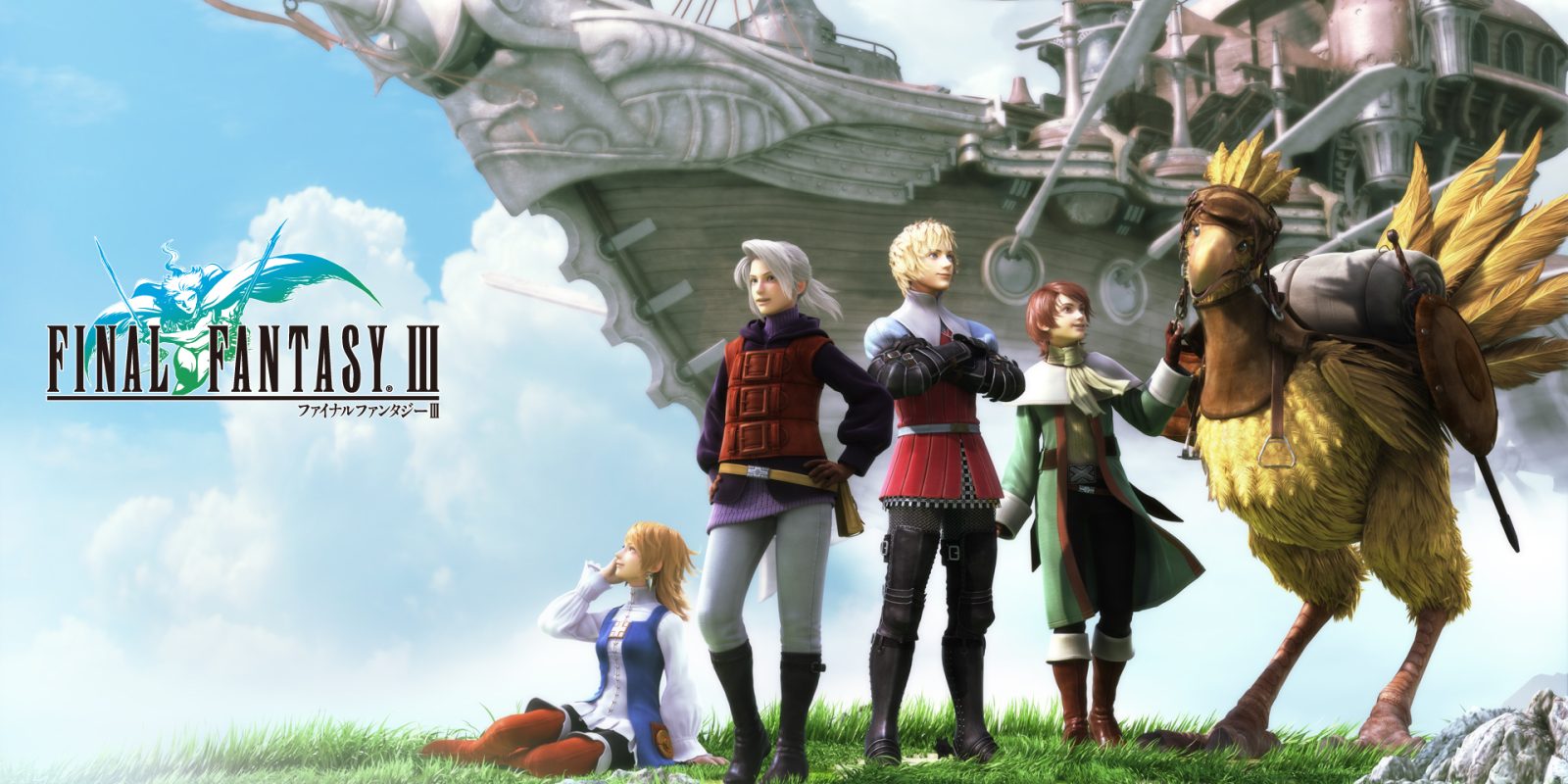 Role playing game fans or anyone looking to fill out their mobile Final Fantasy collection is in luck today. We are seeing just about all of the main Final Fantasy titles for iOS on sale today around 50% off. Almost never do we see this kind of selection at this price and many of them are either matching or within $1 or so of the all-time low prices. They combine for a 4+ star rating from thousands, but none of that matters considering the pedigree we are talking about here. Enjoy!

FINAL FANTASY VI for the iPhone/iPod touch/iPad is here!

FINAL FANTASY VI first debuted in 1994 as the sixth installment in the iconic FINAL FANTASY series. Innovations included the ability to play all the main characters as the game’s protagonist, and to this day, its epic story intertwining each of their fates is still highly rated and wildly popular. The characters’ dramatic performances are also highly rated, including the catastrophe occurring midway through, which delivers a particular emotional jolt to players.

With plenty of abilities available and the magicite system for controlling spells/summoning, players can develop their characters any way they want. This was also the first FINAL FANTASY game to include the Ultima Weapon, the most powerful sword of all and a recurring item in subsequent titles within the series.