CrazyPi could be the first DIY robot that features IoT solutions 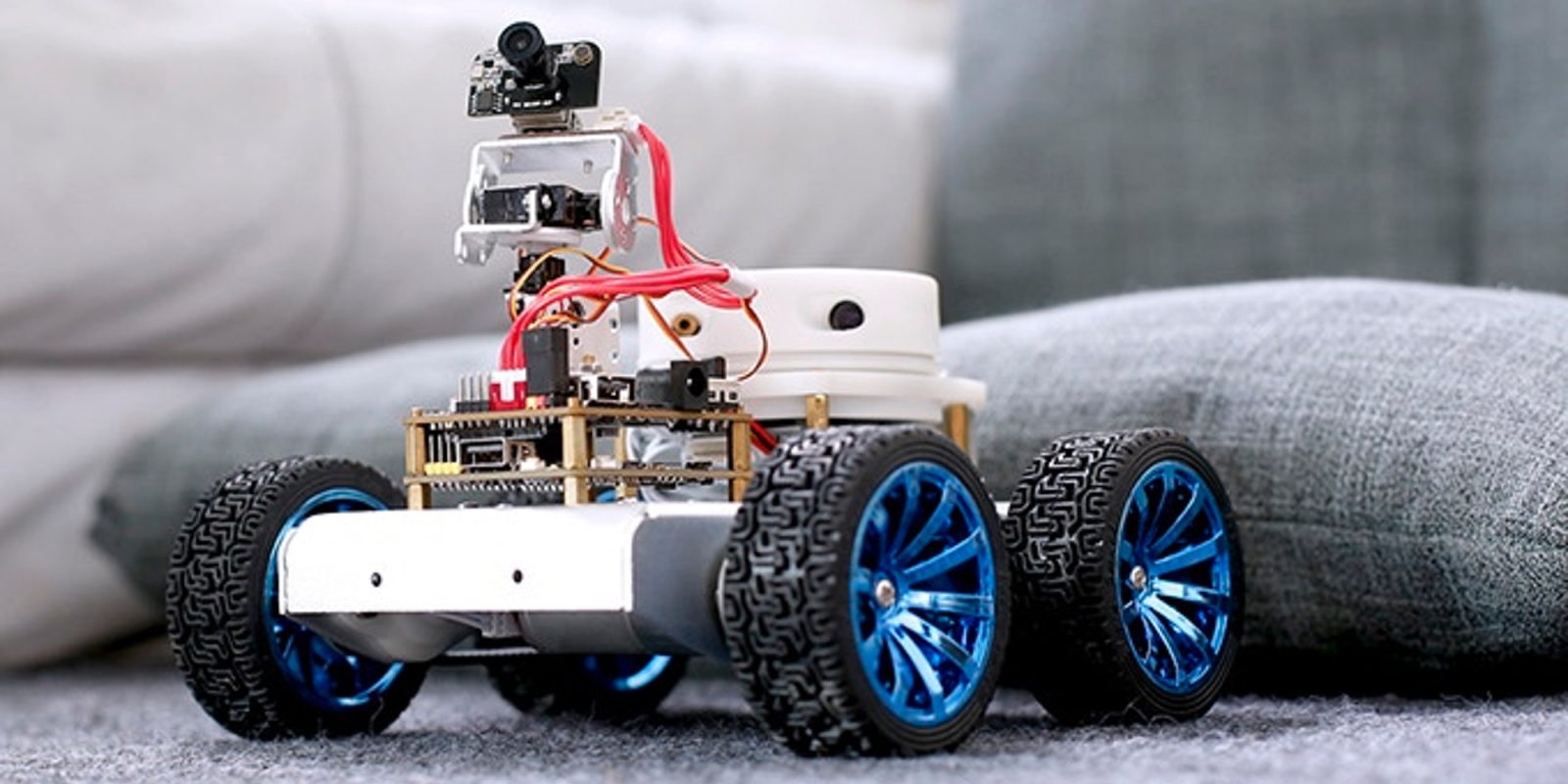 Building a robot used to be one of those things that only genius college engineering students did for their courses, or even in their spare time. Nowadays we have robot vacuums, lawn mowers, you name it. On top of that, we have easy ways for all ages to build our own robots.

CrazyPi is a Kickstarter campaign that is well beyond its funding goal at this point, and it’s the perfect genuine DIY robot kit. According to its makers, it’s one of the first affordable robots to implement remote real-time audio and video streaming. This functionality is called SLAM under the topic of robotic mapping and navigation.

In addition to this extraordinary SLAM functionality, you can also connect CrazyPi to uArm to play chess with a friend from the other side of the world. With its P2M cloud services, you can connect and control CrazyPi without using a monitor, even from another country.

CrazyPi can be completely assembled without installing any drivers. It comes with some pre-installed software like Ubuntu, ROS, and other robotic applications. If you’re into the idea, you can also connect the main board to the media board to turn it into a mini PC for on-the-go computing.

Thanks to the SLAM function, CrazyPi can draw a map with the Crazyou 4K LIDAR sensor if placed in a new environment. The 4G module and our P2M service allows you to watch the mapping in real time from anywhere in the world, as long as you have internet connection.

If you’re in need of a security camera, CrazyPi can be built to secure your home as well. With a little imagination, you can create almost any kind of IoT device with just this DIY kit. It’s compatible with IFTTT and it’s even capable of sensing the temperature, moisture, air pressure, and more. All data is available to view on the web or in the iOS/Android app.

CrazyPi is available for pre-order at Kickstarter for about $257 with expected delivery this October. The hardware of CrazyPi features a quad-core processor, 1GB RAM, 16GB storage, and onboard Bluetooth/Wi-Fi. The Basic Explorer Kit includes the mainboard, camera, robotic shield board, gimbal, chassis, and a battery case with a charger.