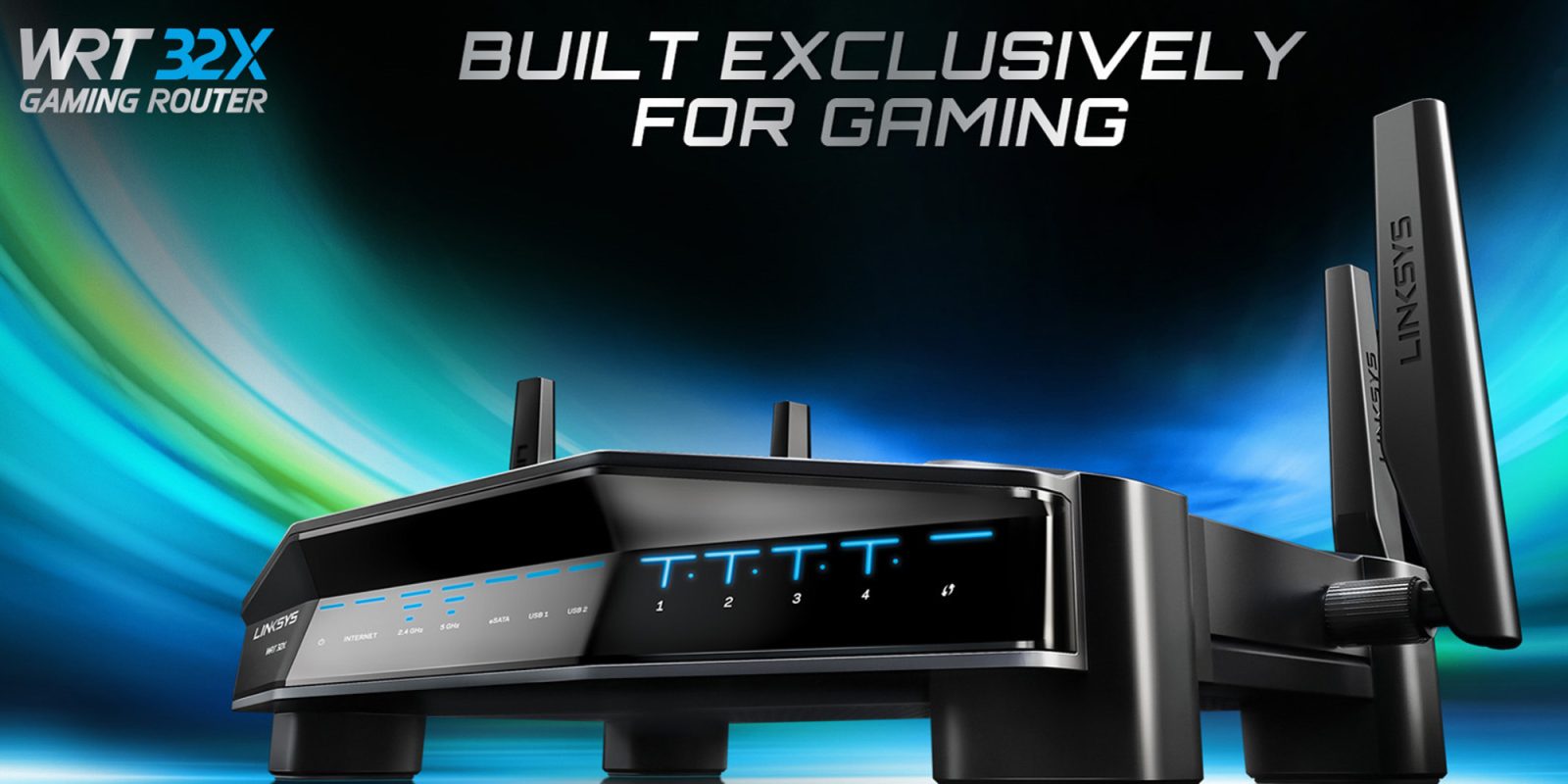 enLinksys is generally my first choice when I’m on the hunt for a new router. I’ve never been too disappointed with the connectivity, range, or speed my Max Stream EA7500 provides in my apartment. The 120MBPS that I experience is truly wonderful, it works with Alexa, and the Smart Wi-Fi app is perfect. Even back when I had the EA4500 I was pretty happy.

Most of my Wi-Fi usage has been for your average web-surfing and media-streaming needs, rather than gaming. I have no doubt that this new powerful Linksys WRT32X 802.11ac Gaming Router will do the trick if I were to become a hard-core gamer. This new model supposedly leverages Killer Networking prioritization engines to optimize the experience for Killer-enabled gaming PC users.

As the first of its kind, the included Killer Prioritization Engine (KPE) should optimize traffic for low latency and less lag. It’s also meant to ensure that a Killer-enabled PC’s gaming, audio, and video is fast and smooth, while simultaneously managing other online traffic in your home to ensure other devices and activities are not compromised.

Not only is it a new router, its firmware and graphical user interface have also been amped up from previous Linksys router models. It was custom-built from the ground up with a focus on monitoring and controlling gaming network traffic.

PC owners with Killer-enabled computers such as Alienware, Gigabyte, and others will be able to experience the full power of the new Linksys gaming router. So unless your Xbox is Killer-enabled, this unfortunately won’t do much for your needs. It should create a powerful end-to-end connection to prioritize gaming traffic, which in turn will reduce peak ping times up to 77%. This will, in the end, provide a real advantage for faster kills over opponents that use “regular” gaming routers.

So for gamers with those specific types of computers, you are in luck. It used to be that Killer tech would only been installed on PCs, which allowed for prioritization to and from that one computer. Now, as we move the networking tech into the router, Linksys gives owners the chance to prioritize data for every connected device. 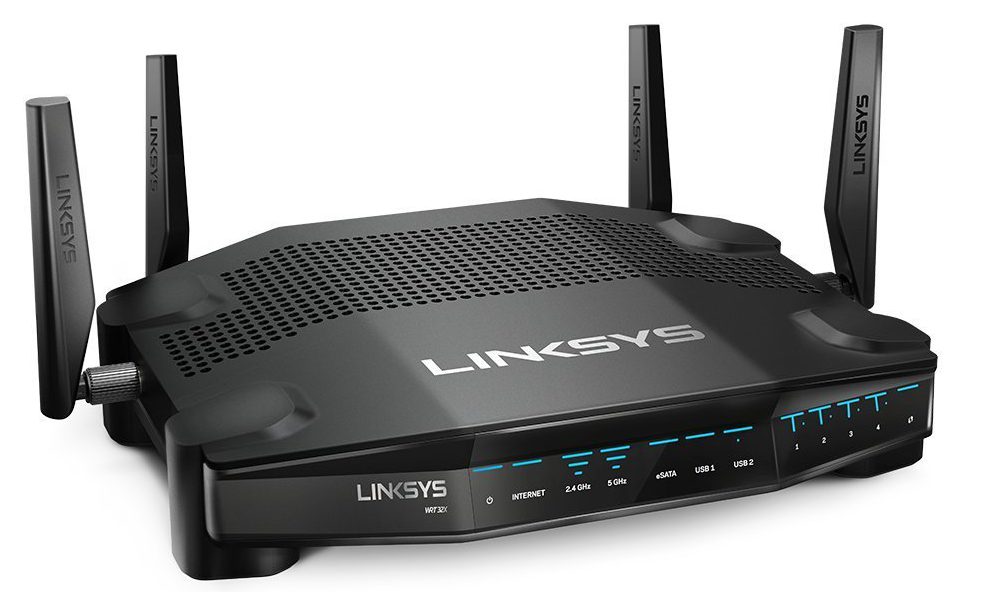 The new GUI has a unified responsive design across the desktop, tablet and mobile device, and it won’t be found on any other router. Users on a Killer-enabled PC will also now see a “router” tab on Killer’s Control Center App on the PC when the WRT32X is attached.