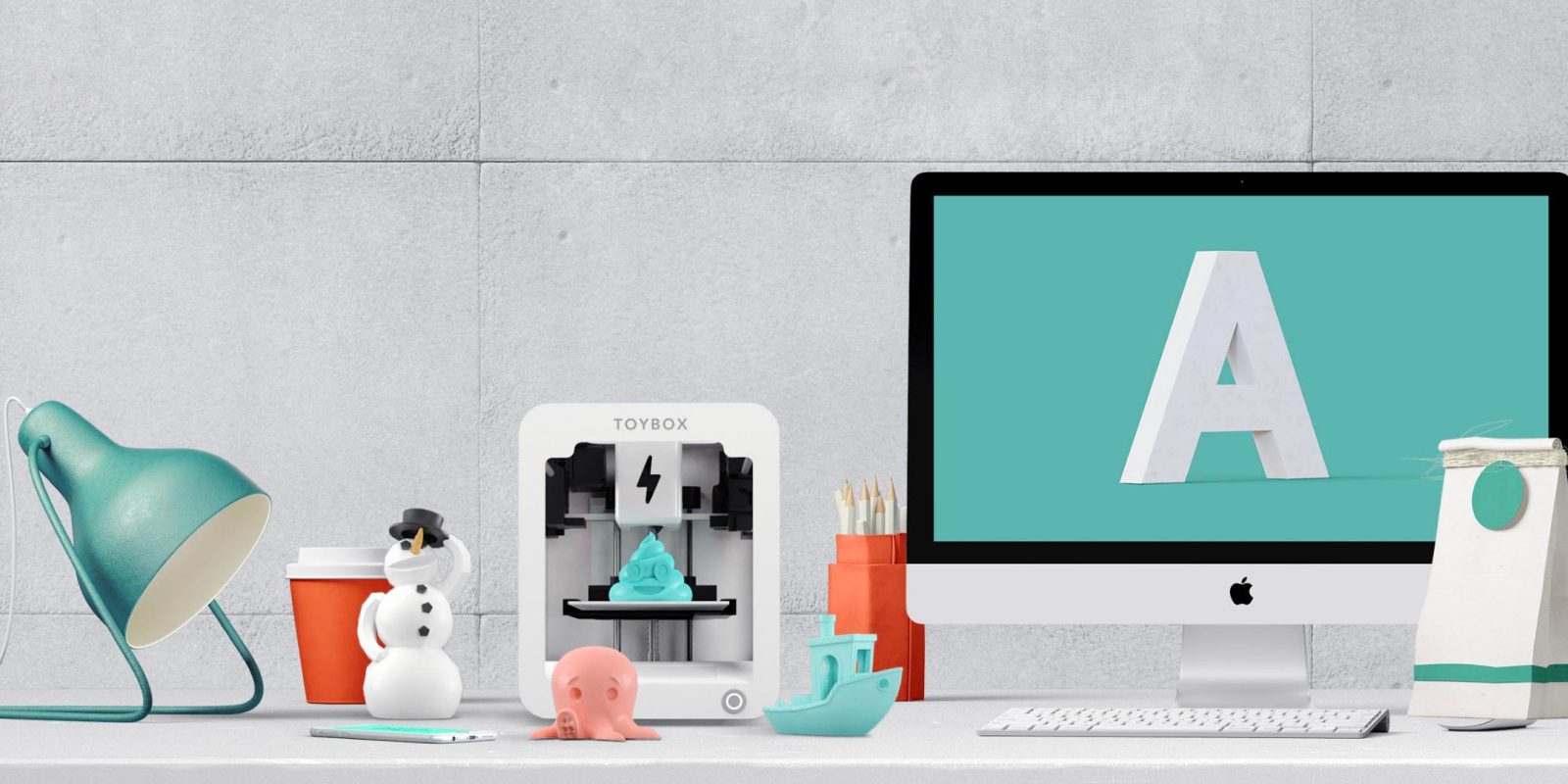 Toybox is a new 3D printer which recently launched on Indiegogo designed for kids and STEM-based education. Starting at $259, its creators hope this product bridges the tricky gap between affordability and quality. Many 3D printers on the market today struggle to hit that middle ground but Toybox claims to have figured out the equation.

Features like one-button startup and an impressive catalog of builds in its smartphone app are sure to make this product particularly attractive for those new to 3D printing. More details below.

Toybox is self-described as “the first easy-to-use, one-touch 3D printer for kids to design and print their own toys.” Each project is designed within the app, which is a departure from most other printers we see on the market today.

Users will be able to craft each build through familiar controls and an expansive library of content which features over 500 toys. There is also a place to upload designs and share with other builders, too. One of my favorite features is the ability to draw a build within the app, which is sure to be particularly appealing to younger designers.

The printer itself comes in at 9- x 7-inches and is capable of pushing out up to 60mm of filament per second. A touchscreen display sits on the base for controlling some features but the bulk of the work is handled within the iOS or Android app.

Toybox only handles one filament color at a time, but kids or parents can swap out different hues as needed to complete more complex projects. Each roll of 1.75mm-thick filament is said to crank out up to 300 toys, so you’re going to get plenty of use on each refill. Toybox supplies biodegradable corn-based filament, which is designed specifically with younger builders in mind while skipping out on the potentially hazardous ingredients some other printers use.

After hitting Indiegogo a few days ago, Toybox has raised just over $18,000 of its initial $40,000 goal at the time of this article’s publishing. Initially, an early bird price of $259 will deliver a unit in January of 2018 if all goes to plan. Those orders will include the Toybox itself and one roll of 3D ink.

Jumping up to $319 will supposedly ensure holiday delivery, while $325 orders will bring eight units of filament for more fun right out of the box. You can expect to pay $399 for this 3D printer went it goes to retail next year.