Sphero BB-9e iPhone-controlled Droid gets first discount to $134, R2-D2 on sale too 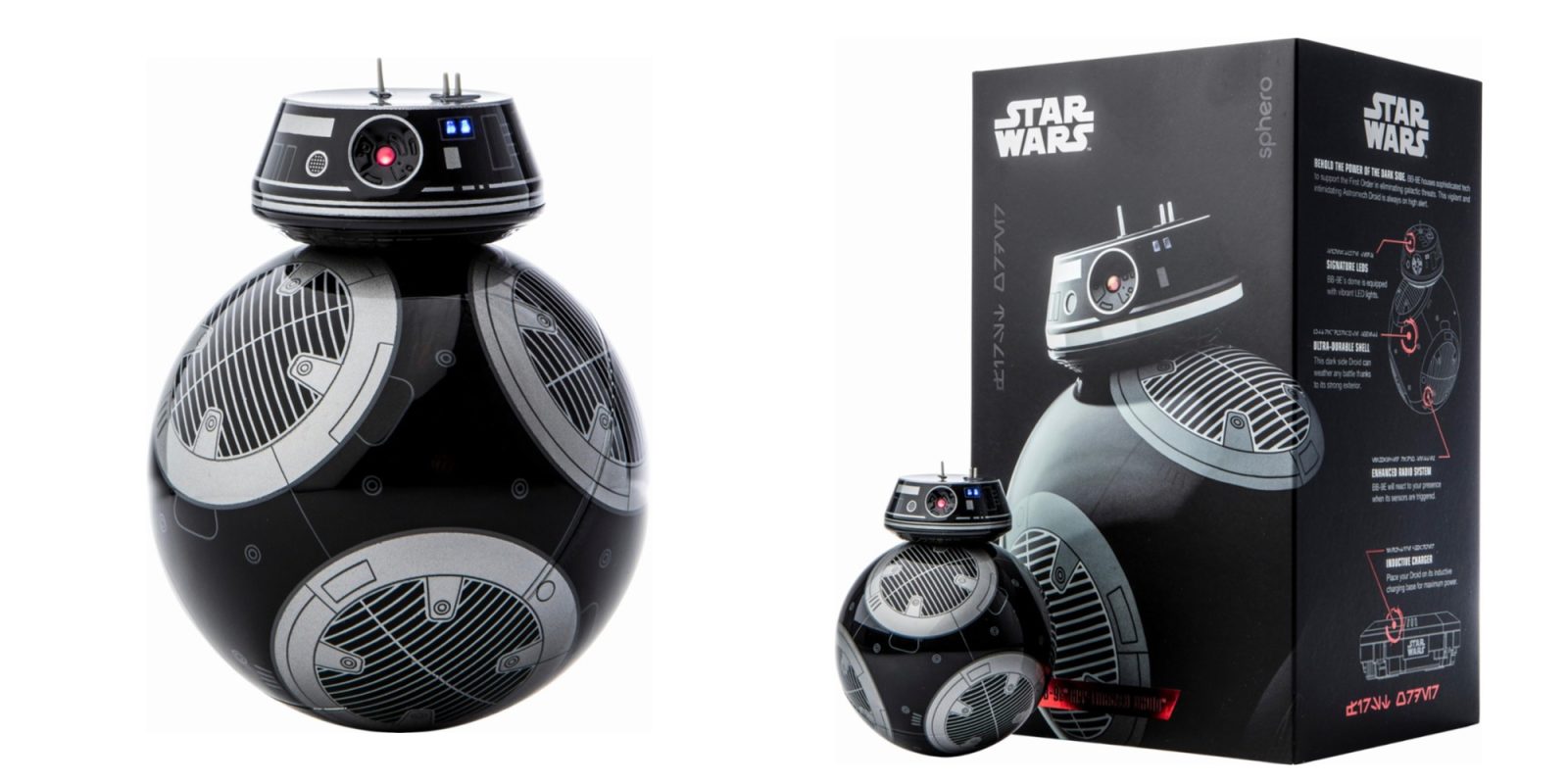 Amazon offers the Sphero BB-9E App-enabled Droid for $134 shipped. That’s a $16 savings off the original price and the first discount that we’ve seen since it was announced at IFA. You can also pick up the new R2-D2 for $169 (Reg. $179) at Amazon. Reviews on Sphero’s iPhone-controlled droids are solid across the board. I had the chance to play around with these toys at my local Apple store this weekend for the first time. It’s a pretty cool product. I was pleasantly surprised by the build-quality and responsiveness to the app.