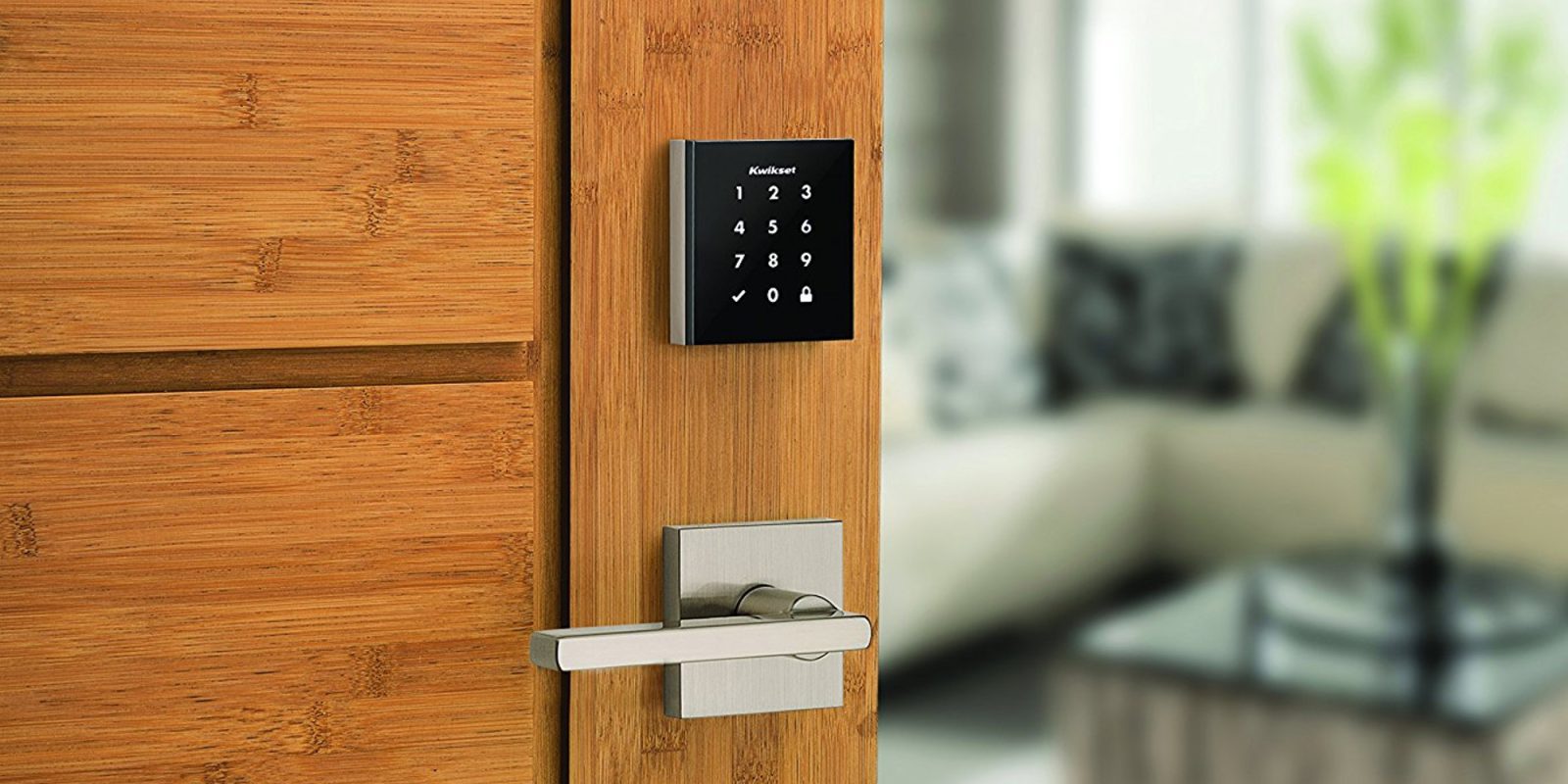 Kwikset has been one of the dominating players in the smart lock game for some time now. Backed by a wide range of options, its latest deadbolt is now available for purchase. The new Obsidian smart lock sports a keyless touchscreen entry system, added security features and more.

Back at CES in January, Kwikset had kicked off the year by unveiling a new addition to its lineup of smart locks. And after waiting nearly a year, the Obsidian smart lock is now available for purchase. It sports a radically different design than the rest of the company’s locks, as its newest is based around a touchscreen interface.

Just about every other electronic lock in Kwikset’s arsenal share the standard keyhole, with some also sporting a keypad as well. Obsidian breaks the mold and is the company’s first lock that is entirely dependent on keyless entry. Its low-profile form-factor and design isn’t too different from previous models, but the lock’s LED backlit capacitive touchscreen allows it to standout and ditch the key all-together. The Obsidian smart lock is available in two finishes, Satin nickel and Venetian bronze. 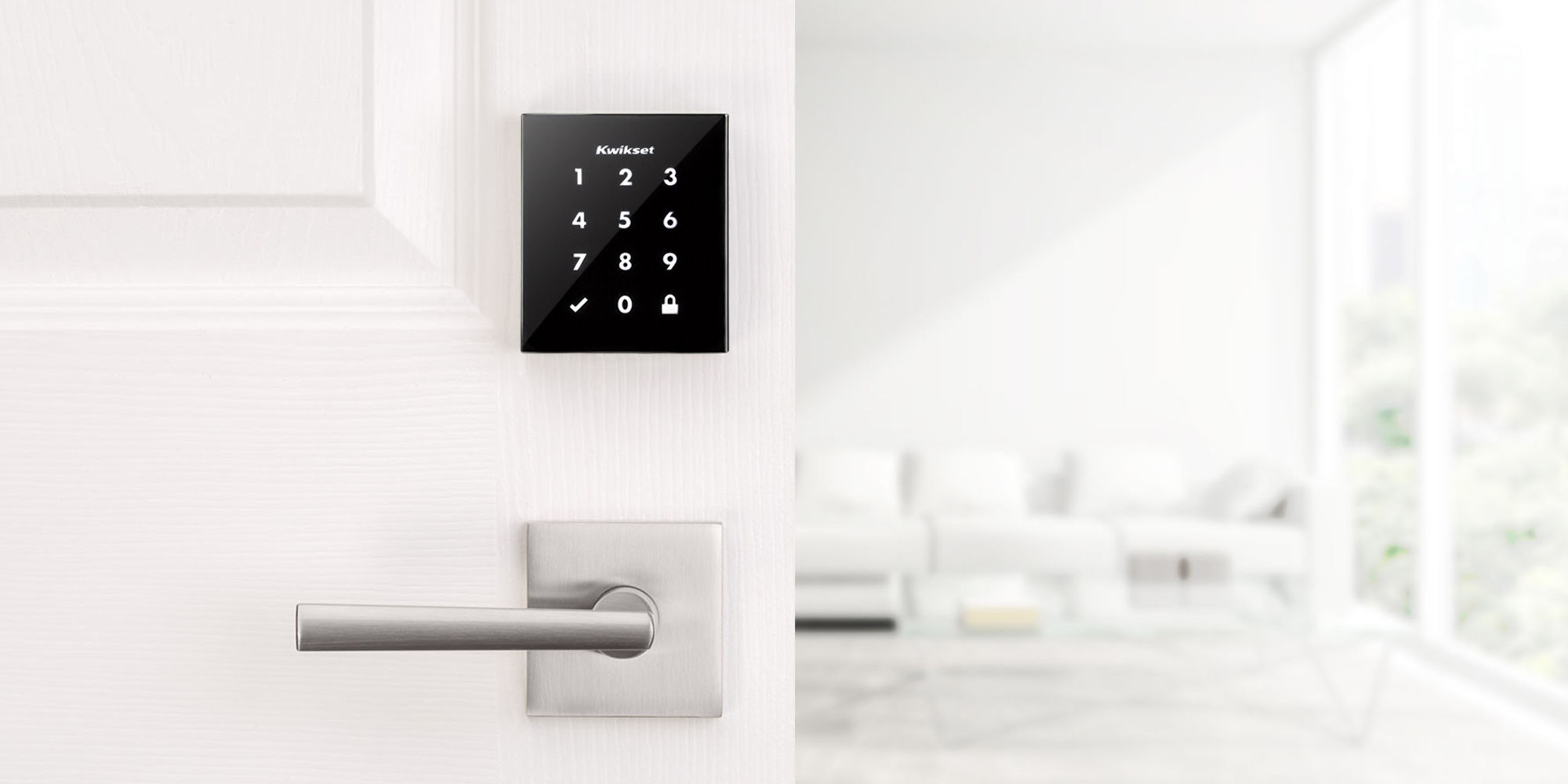 While the Obsidian smart lock is visually different from its predecessors, Kwikset has still included the same emphasis on security within its latest device. Unique to Obsidian though is a feature deemed SecureScreen which prevents unwanted visitors from guessing your passcode based on fingerprints. The feature prompts users to touch two random numbers on the screen before actually inputting the entry code. This should make guessing the right code much more difficult and will help throw off any would-be intruders.

Kwikset’s new lock also sports smart home functionality. Launching as a different model later this year, the Home Connect variant is based around the Z-Wave Plus standard and offers an extended wireless range as well as tie-ins to one’s home automation system of choice. You’ll also be able unlock the door remotely from your smartphone. Unfortunately Kwikset has opted to forgo HomeKit support at launch, a feature omission which is sad to see given that Apple’s made it easier to adopt. We can only hope that the integration is in the pipeline for a future release. 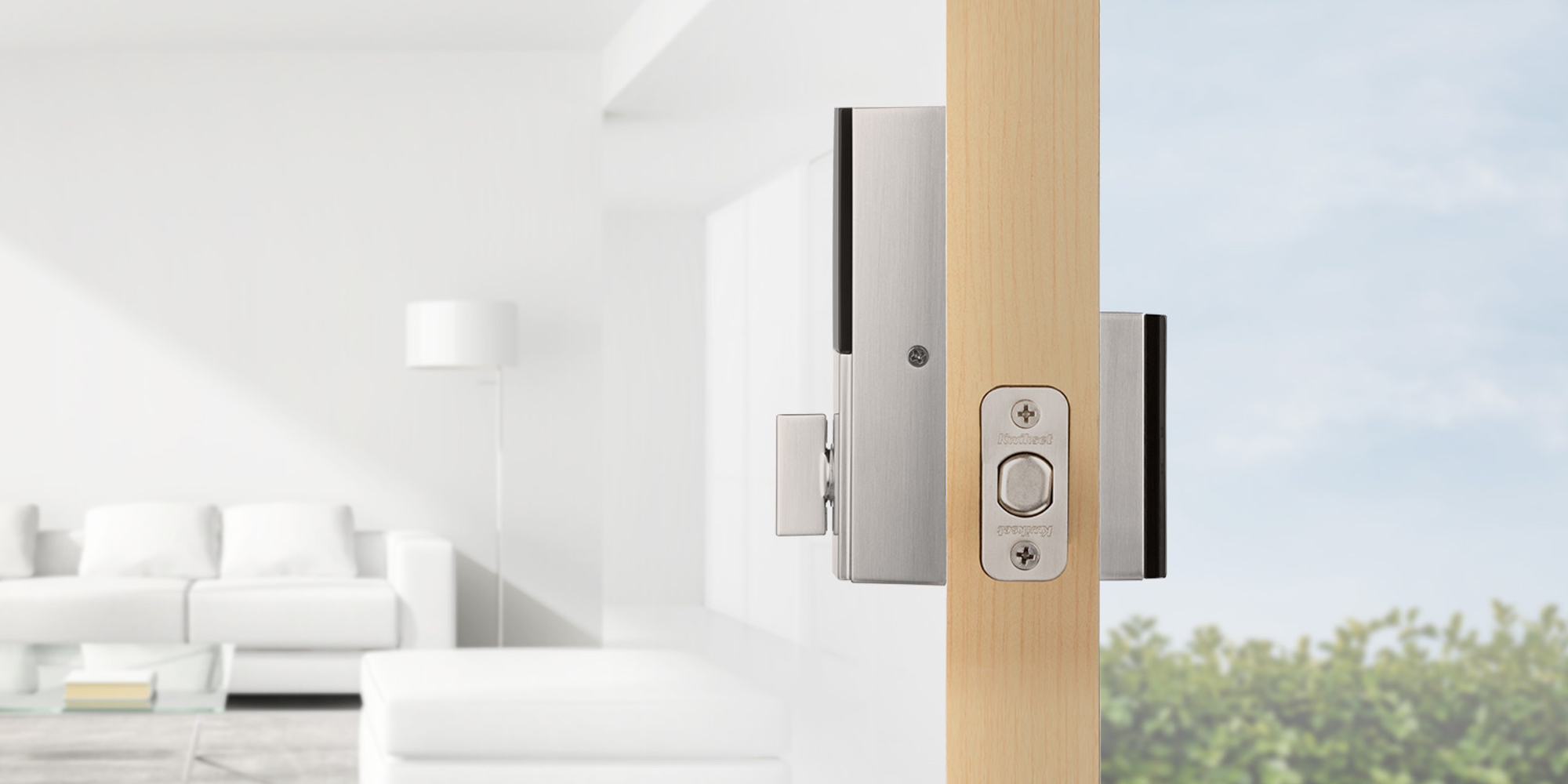 One of the bigger fears with electric locks is running out of power and being unable to open your door. Kwikset has solved this dilemma with the inclusion of an interesting feature. Obsidian sports 9V terminals at the bottom of its casing which can be used as a backup power source. All you have to do is touch a typical 9V battery to the terminals in order to recharge the lock.

Kwikset’s latest Obsidian electronic lock is now available for purchase on Amazon for $179 shipped. At its sub-$200 price tag, this should be a compelling option for home owners wishing to install a keyless entry system. With the Home Connect version on the way, smart home enthusiasts will want to hold out just a bit longer if Obsidian’s touchscreen looks too hard to pass up.