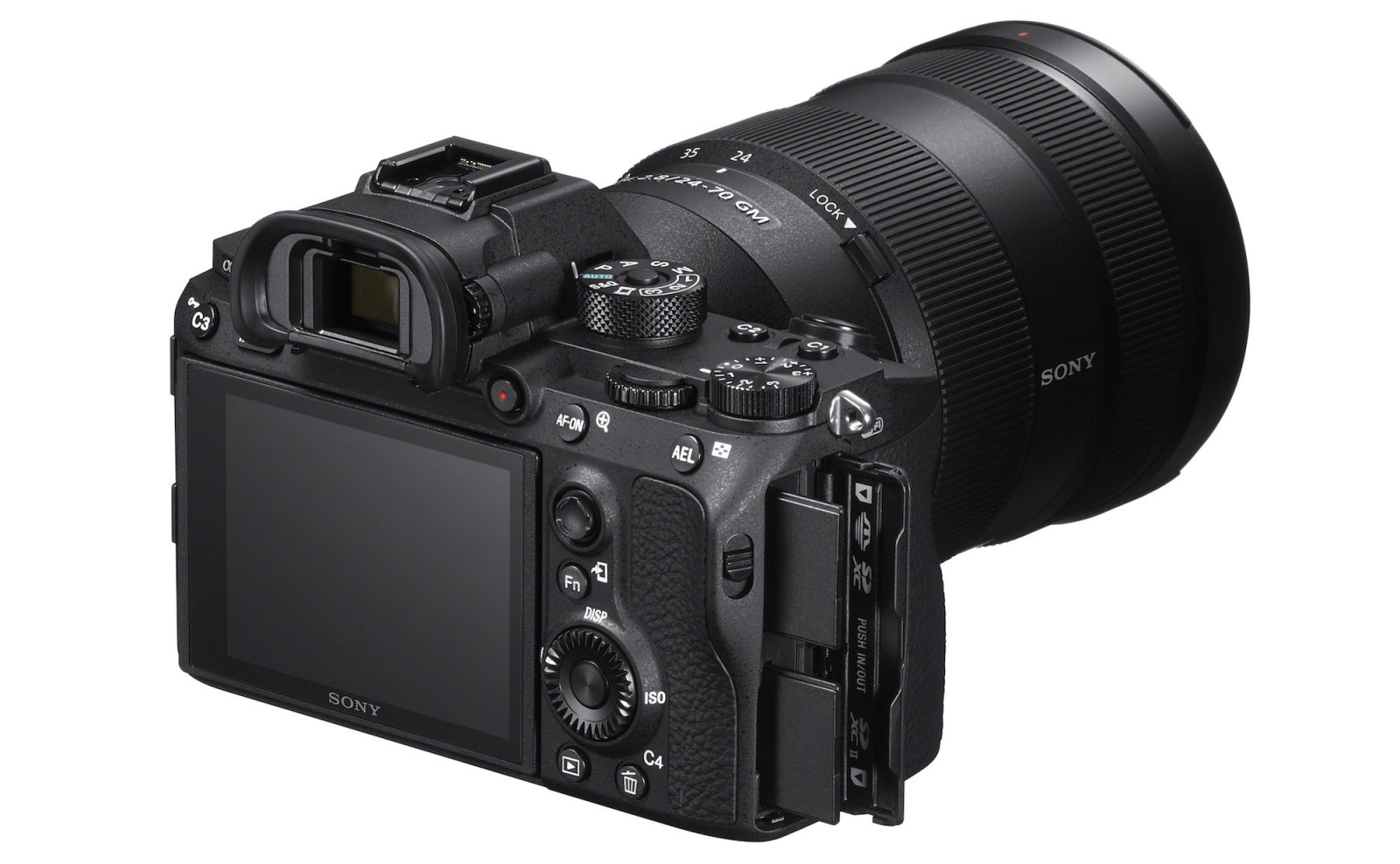 If you’ve been wondering why the a7R II has been on sale for such a good price lately, then here is your reason: Sony just announced the a7R III, and preorders start tomorrow at 10am EST. What can you expect from the next generation of Sony’s highly-respected 42MP full-frame flagship?

On the surface, the a7R III looks just like its predecessor, and at first glance it would be easy to mistake it as so. However, upon further inspection, it’s clear that Sony has made some enhancements.

Arguably the biggest enhancement over the mark II version is the improved battery life. Sony promises battery life that’s significantly better than the a7R II. Battery life improvements are largely thanks to the camera’s utilization of larger Z series batteries that have approximately 2.2 times the capacity as the batteries used in its predecessor.

There’s improved auto-focus as well, being up to twice as fast as the unit it replaces. It’s also capable of continuous shooting up to 10fps, while fast-tracking auto focus and exposure.

One of the major features that users will appreciate is the enhanced LCD touchscreen and joystick. Sony has long been behind cameras like Panasonic’s GH-series when it comes to user interface and interaction, but with the a6500, and now the a7R III, Sony is starting to catch up in this area. 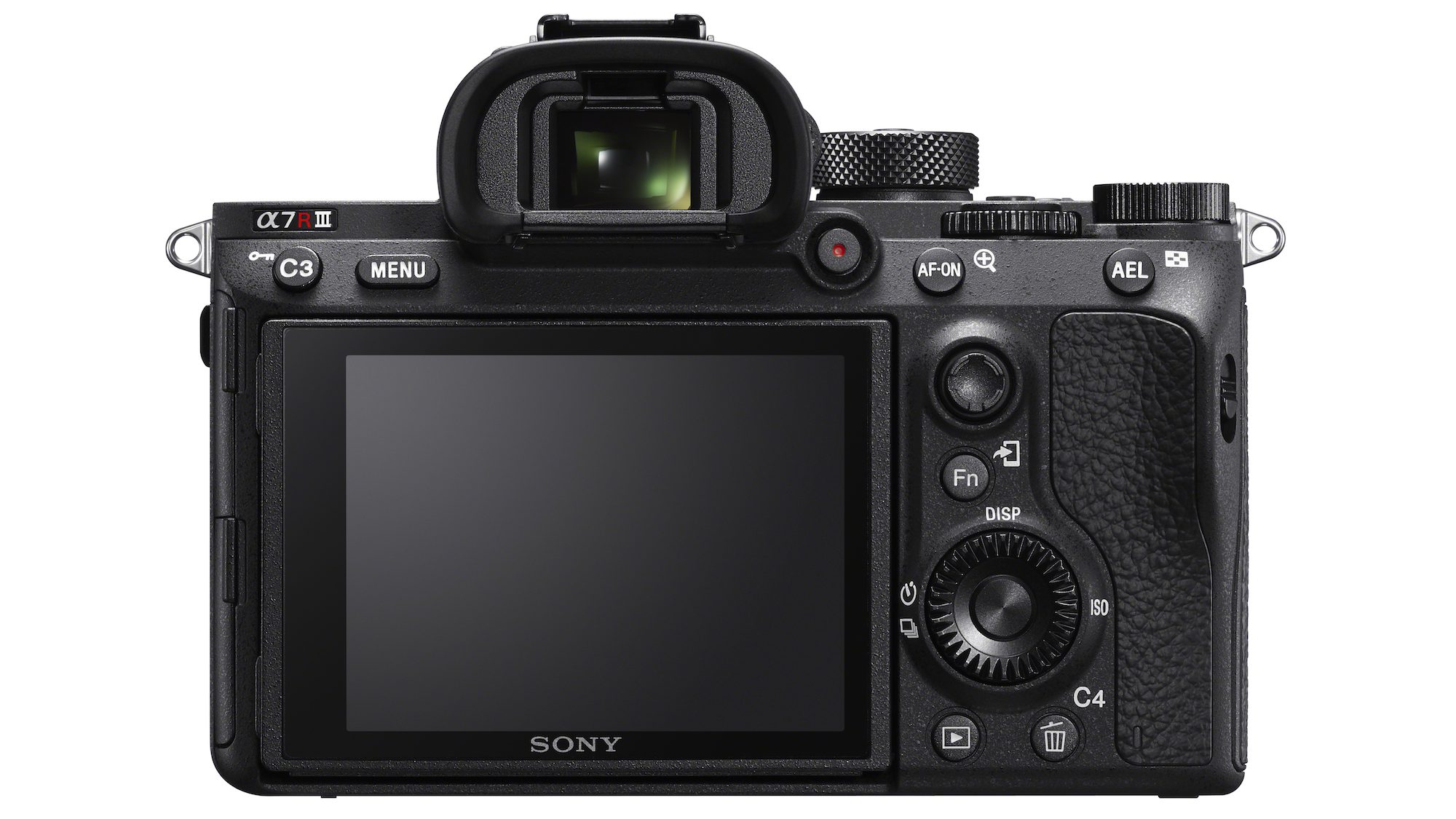 Other notable features include a dual SD Card slot (with one slot supporting UHS-II), and the addition of a USB-C port for powering the camera, and accessories. The Type-C port brings 5Gbps USB 3.1 Gen 1 support to the table, which should result in better performance when transferring media to a computer.

Obviously the a7R is highly respected in the photography world thanks to its 42MP full-frame Exmor sensor, but its ability to shoot in Super 35 mode is a big draw for video shooters as well.

Videographers may be disappointed to learn that there is still no support for 4K60 internal shooting and still no fully-articulating displays, although the display’s overall fidelity has been enhanced. Yet, at least some these features are likely being saved for the highly-anticipated a7S III. Video shooters who adopt the a7R III will now find access to S-Log3 and HLG for HDR workflows, so there are some notable enhancements to be found in this area.

The mirrorless a7R III retails for $3,198, which is the exact same price as its predecessor when it launched. Preorders begin tomorrow at 10AM EST, with units scheduled to ship next month. Meanwhile, the a7R II remains available, and is on sale for the very attractive price of $2,398.