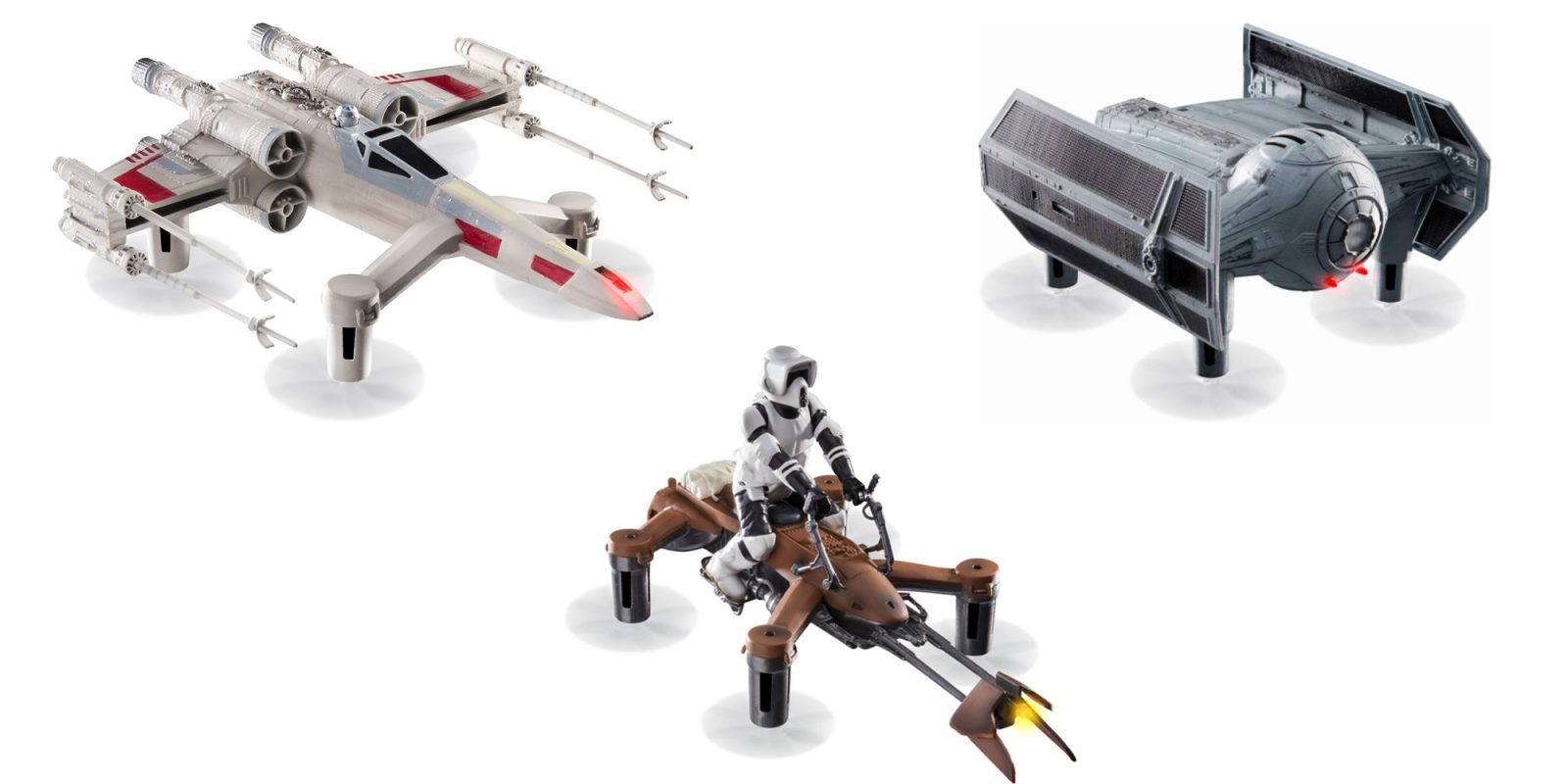 Explore the Imperial galaxy with this deluxe edition Star Wars X-Wing quadcopter. The remote fighter reaches speeds of up to 35 mph for increased excitement, and you can easily maneuver loops and stunts to impress friends. This Star Wars X-wing quadcopter includes a real physics flight simulator that teaches you how to fly the device.

Cyber Monday 2017 is November 27th. This is where you'll find the best deals from Amazon, Best Buy, Target and many others this holiday season.