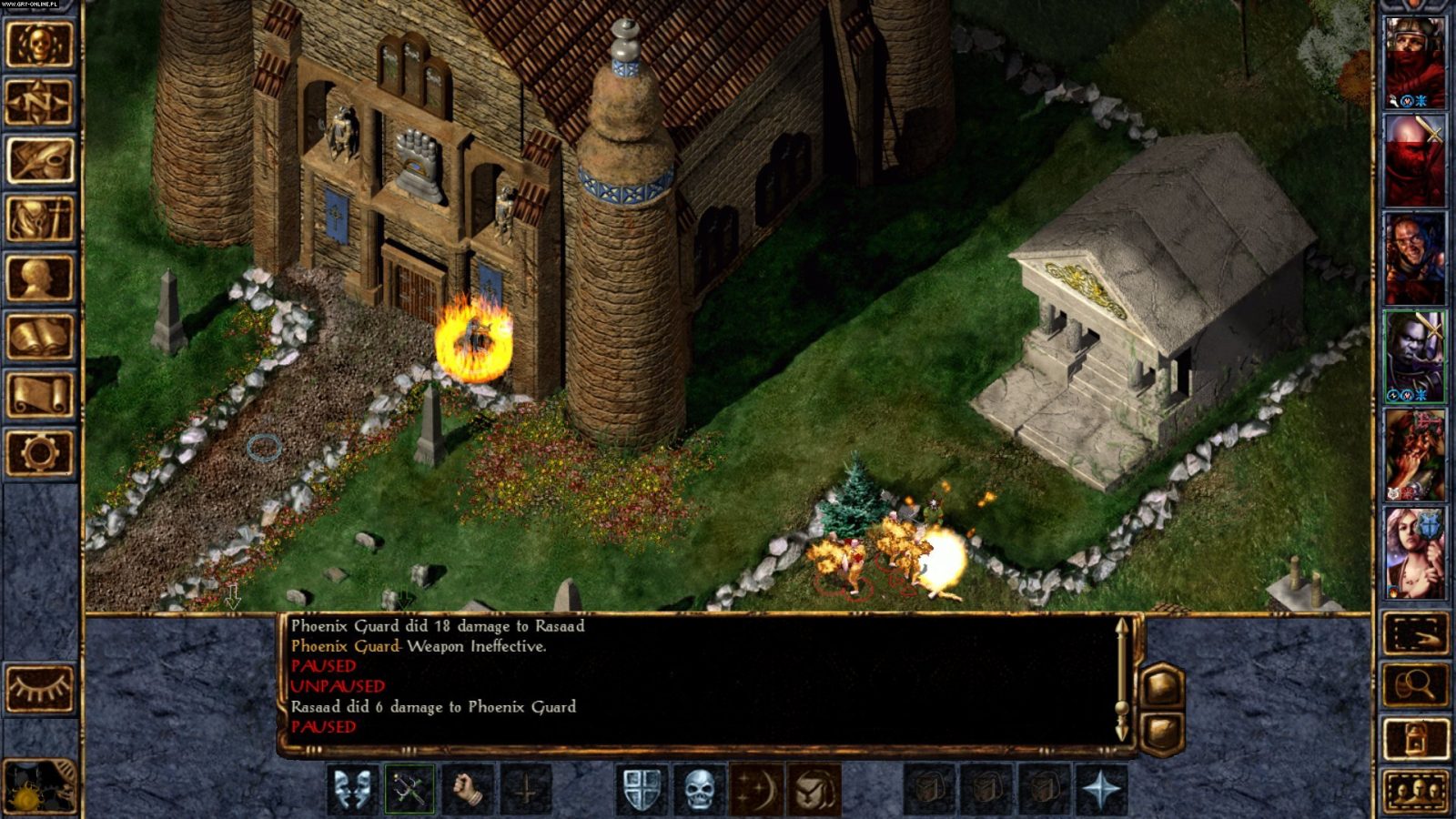 Baldur’s Gate is now 50% off on the App Store. The regular $10 game is now available for just $4.99 on iPad and iPhone. This is matching the lowest we have tracked on the 4+ star rated game.

Forced to leave your home under mysterious circumstances, you find yourself drawn into a conflict that has the Sword Coast on the brink of war. Soon you discover there are other forces at work, far more sinister than you could ever imagine…

Since its original release in 1998, Baldur’s Gate has set the standard for Dungeons & Dragons computer roleplaying games. Customize your hero, recruit a party of brave allies, and explore the Sword Coast in your search for adventure, profit… and the truth.

– The Black Pits: Battle a myriad of monsters and other adventurers in Baeloth’s marvelous arena.

– Brothers Lost: Help Rasaad yn Bashir, the Sun Soul Monk, as he scours the Cloud Peaks in search of his lost brother.

– Countless improvements to the original game, including an improved interface, dynamic zooming, and more.