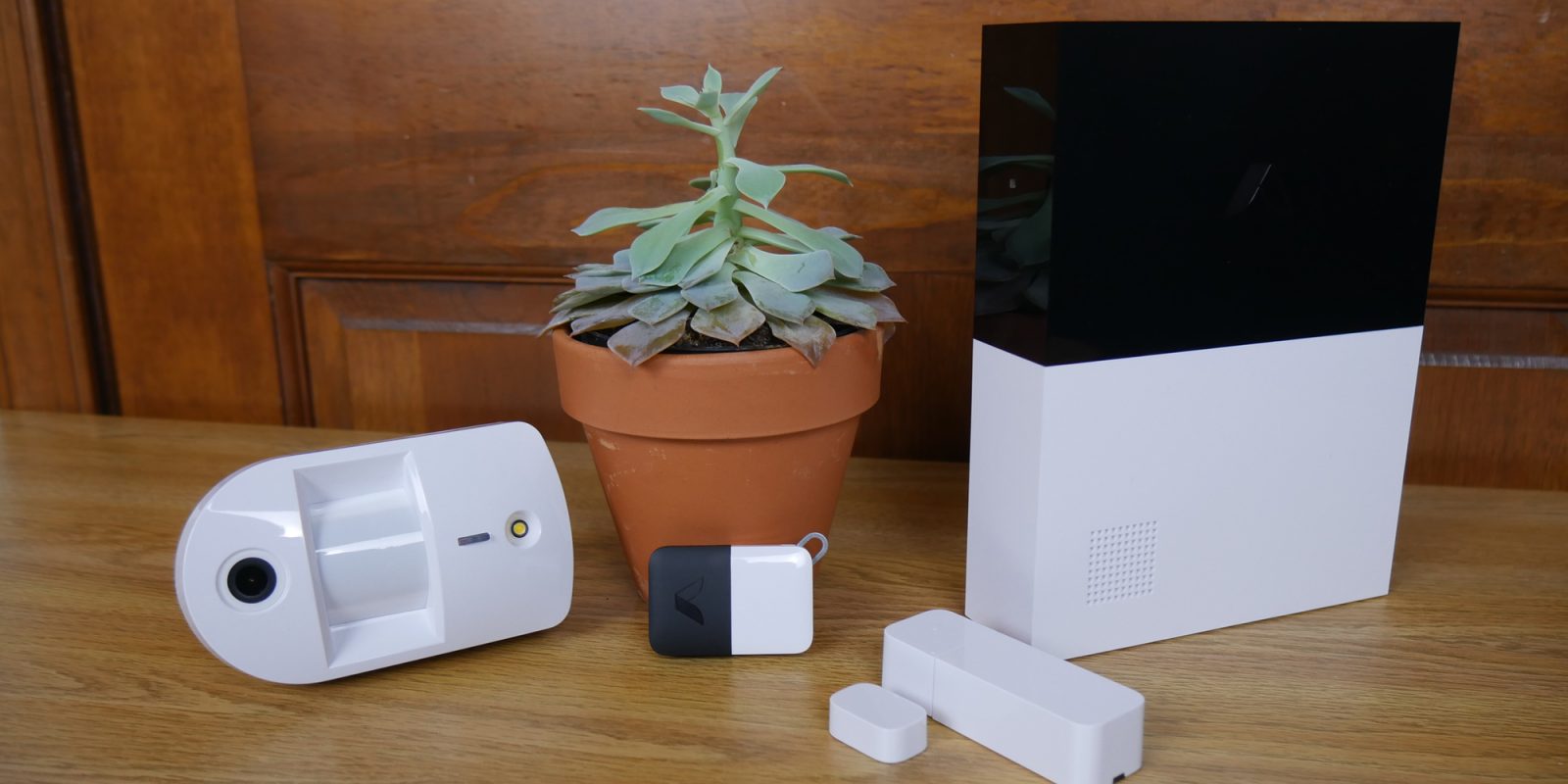 Smart home security systems are becoming more and more prevalent, and Abode is a company offering such a solution. We went hands-on with the company’s security system a few months ago, and today, they released a much-anticipated update.

Up until now, the Alexa skill has been fairly limited. Initially, controlling lighting, locking doors that were armed, and a few other features were all the Alexa skill would allow you to do. But, starting today, you’ll be able to do so much more with Alexa.

The skill update allows you to unlock doors by voice when integrated with the Abode system. You’ll be able to say things like “Alexa, unlock my front door” and the smart assistant will request a PIN code, just to make sure it’s you asking. This gives an extra layer of security that keeps someone from outside from being able to unlock your doors with their voice.

There’s also native app control, which will give you the ability to see the status of each device right from within the app, including whether or not the doors are locked or unlocked, what lights are on in a given room, and more.

Within the Alexa app you can group devices by room so you can say things like “Alexa, turn off the living room” and all connected Abode devices will turn off.

You’ll also be able to unlock doors from within the Alexa app, giving you further control.

The Abode Essentials Kit is currently 10% off for spring if you shop now, and the most popular plan is available for under $350, which includes a full year of professional monitoring. To learn more about Abode, be sure to check out our in-depth review.

Palo Alto, CA – May 16, 2018 – abode systems, a leader in DIY smart home security, today announces an update to their Alexa Smart Home Skill to deliver greater control and monitoring from the Alexa app as well as the ability to unlock door locks with voice commands.

Unlock your smart home with abode

This skill update enables Unlock by Voice and Unlock by App functionality that allows users to unlock doors integrated with their abode system via the abode Smart Home Skill. Once users enable the abode Smart Home Skill in the Alexa app, they’ll be able to say “Alexa, unlock my front door” – Alexa will respond with a request for a pin code. Once the pin code is provided, the connected door lock will unlock. The pin code is designed to provide an extra layer of security and prevent unwanted intruders from gaining access.

Along with the voice unlocking feature, devices in the abode ecosystem will now be able to be controlled and monitored from the Alexa app directly. Users can see a status of each device right in the app – including if the doors are locked or not and if the lights are on in any given room. Within the Alexa app, users can group abode devices by room and utilize group commands to trigger certain actions for an entire room. For example, if a group of lights are all put together under “Living Room,” users can simply say “Alexa, turn off the living room” instead of naming each device. Users can also unlock and lock a connected door lock via the Alexa app.

The abode Essentials Kit is currently on sale on https://goabode.com with 10% off already lowered Spring Sale prices. The most popular plan, the Secure Bundle with cell backup + professional monitoring for a year is available for under $350.