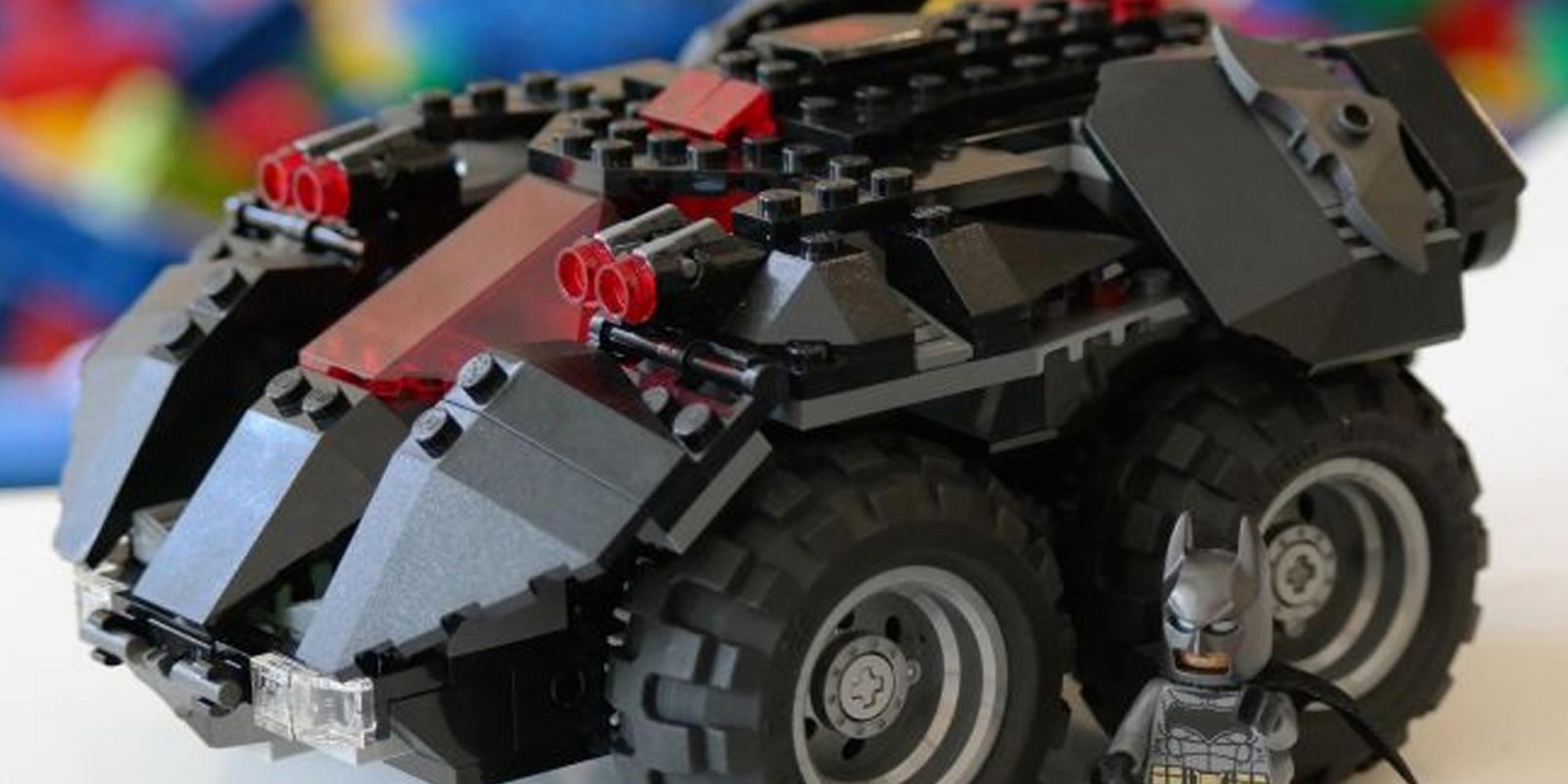 LEGO is one of those things that we’ve all used. Whether young or old, it’s likely that you uses LEGOs as a kid. One thing about LEGO, though, is that there’s not really a ton of room for innovation. Well, that is until now. LEGO recently announced its Powered Up line which is a collection of motorized, smartphone-compatible LEGO kits launching on July 1st.

The LEGO Powered Up Platform initially will include a LEGO Batman App-Controlled Batmobile, a replica of the iconic tank-like vehicle that Bruce Wayne drives around in. This Batmobile will feature two motors, a battery hub, and 321 pieces.

You’ll control all Powered Up kits with a wireless connection to your Android or Apple smartphone.

The Powered Up series of products will vary in difficulty of build and have multiple items in the line, giving you a wide variety to choose from. The Batmobile is just the first in the line, with other kits coming at a later time.

These other sets will either have integrated Powered Up capabilities or will just have Powered Up support, meaning you’ll have to buy the motors and other accessories separately.

You’ll be able to control the Batmobile through two pre-built interfaces on the Powered Up app or through your own remote that you customize to fit a personal style. You can code speed, duration, sound, and direction to pre-program custom stunts and movements. 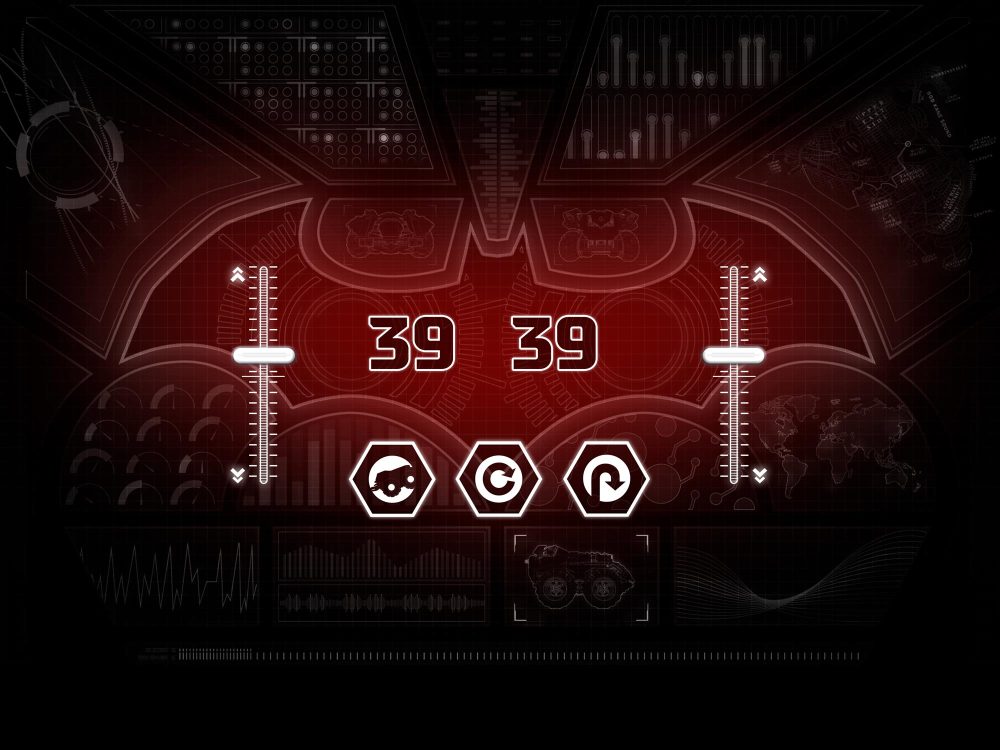 Though the Powered Up application launches on July 1st, the Batmobile will not be available until August 1st and will set you back $159.

This platform will also include two existing LEGO kits that were redesigned to take remote commands, the LEGO City Passenger Train and LEGO City Cargo Train.

Also coming later this year is a “light” programming function, which will allow Powered Up products to have dynamic motion controls and routines.

There’s also the LEGO Duplo series, which is designed for children as young as two years old and will also be receiving upgrades to make it similar to the new Powered Up platform in the future.

There is no landing page for Powered Up yet, but we expect that to land as the launch gets closer. That’s still a few months out here, but it’s plenty of time for kids (and those of us who wish we were still kids) to get excited about driving around your very own Batmobile, and whatever else LEGO ends up releasing to its Powered Up platform.