With E3 less than a week away, excitement for the next year or more in gaming is building dramatically. With the Last of Us 2, Ghost of Tsushima and more all scheduled for big time appearances, we are set for a massive E3 2018. With the year’s biggest gaming event comes some of the year’s most notable discounts in gaming, and today we are getting the full details on Microsoft’s massive summer sale.

Sony came first this year with the re-launch of its Days of Play promotion. We will be seeing huge price drops on the high-end PlayStation 4 Pro, a series of first party titles and some of the more popular PS4 services like PlayStation Plus. But now, as expected Microsoft has divulged the details on some of its biggest official price drops of the year on Xbox One bundles, “hundreds” of games, Xbox Live Gold and more.

Starting June 7th, just ahead of the big E3 weekend, Microsoft will be offering $50 off any Xbox One it offers. That includes Xbox One X, which Microsoft claims will be the very first official price drop. While that may be true, anyone who frequents 9to5Toys will know we have had a steady stream of discounts on Microsoft’s 4K Xbox One upgrade for months. Nonetheless, the official drops usually lead to even deeper bundle deals offered on eBay Daily Deals, Amazon and more. Either way we are expecting these Microsoft hardware deals to appear at most major retailers come Thursday. 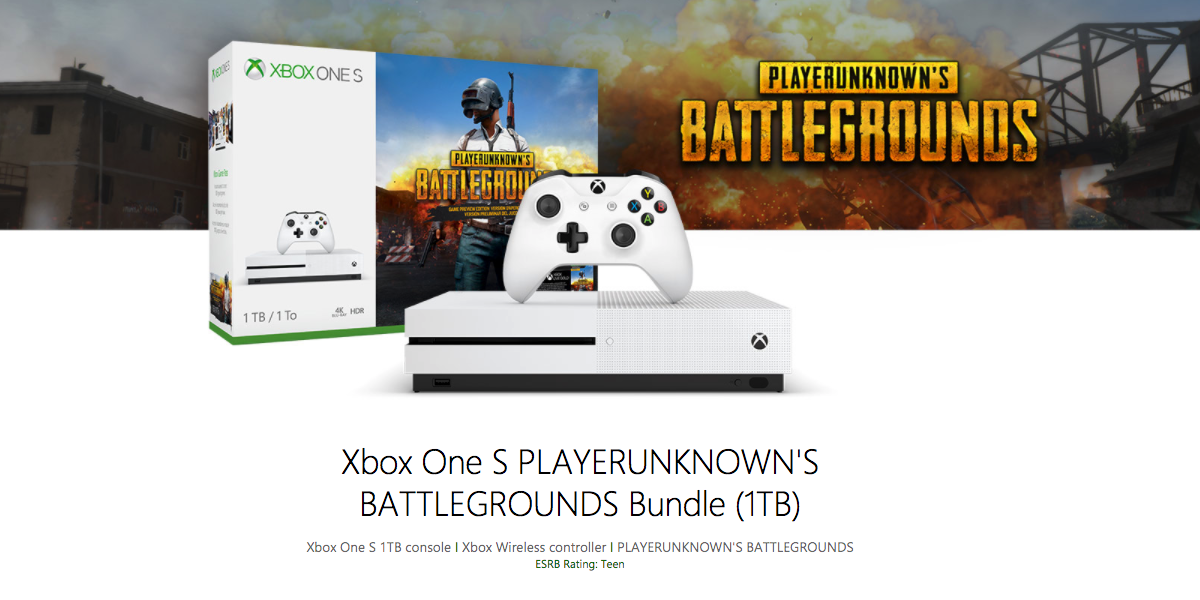 As for the actual game deals, Microsoft has mentioned over 300 titles including the likes of Battlefield 1, FIFA 18, NBA 2K18, Assassin’s Creed Origins, Forza Motorsport 7, Destiny 2, Monster Hunter: World, PlayerUnknown’s Battlegrounds and Sea of Thieves. It looks like each title will be “starting at $19.99”. We don’t have any specifics just yet there, so we will have to wait to find out if the deals are comparable to what we will be seeing/have already seen at Best Buy, Amazon and others. 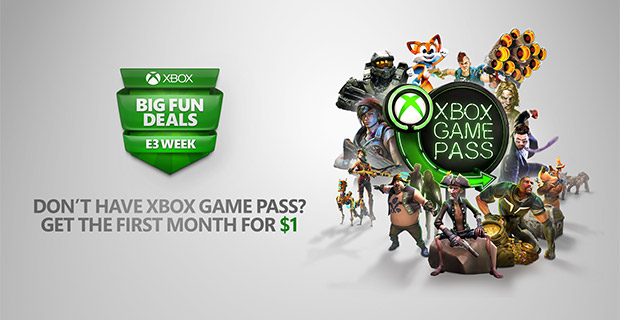 On top of a few other less notable offers, like $10 off Microsoft Wireless Xbox Controllers, Xbox Live Gold and Xbox Game Pass are both part of the promotion as well. You’ll be able to try out either one for a month at just $1. GamePass is regular $9.99 per month with a free 14-day trial available and as you likely know, Live Gold hovers around $40 or $50 a month or so.

Not only are the game announcements going to be coming fast, but the deals will all be kicking off starting June 7th for Microsoft with the Sony deals hitting a day later on June 8th. Stay locked to 9to5Toys all month long. Our E3 2018 coverage will start up on Saturday, June 9th.