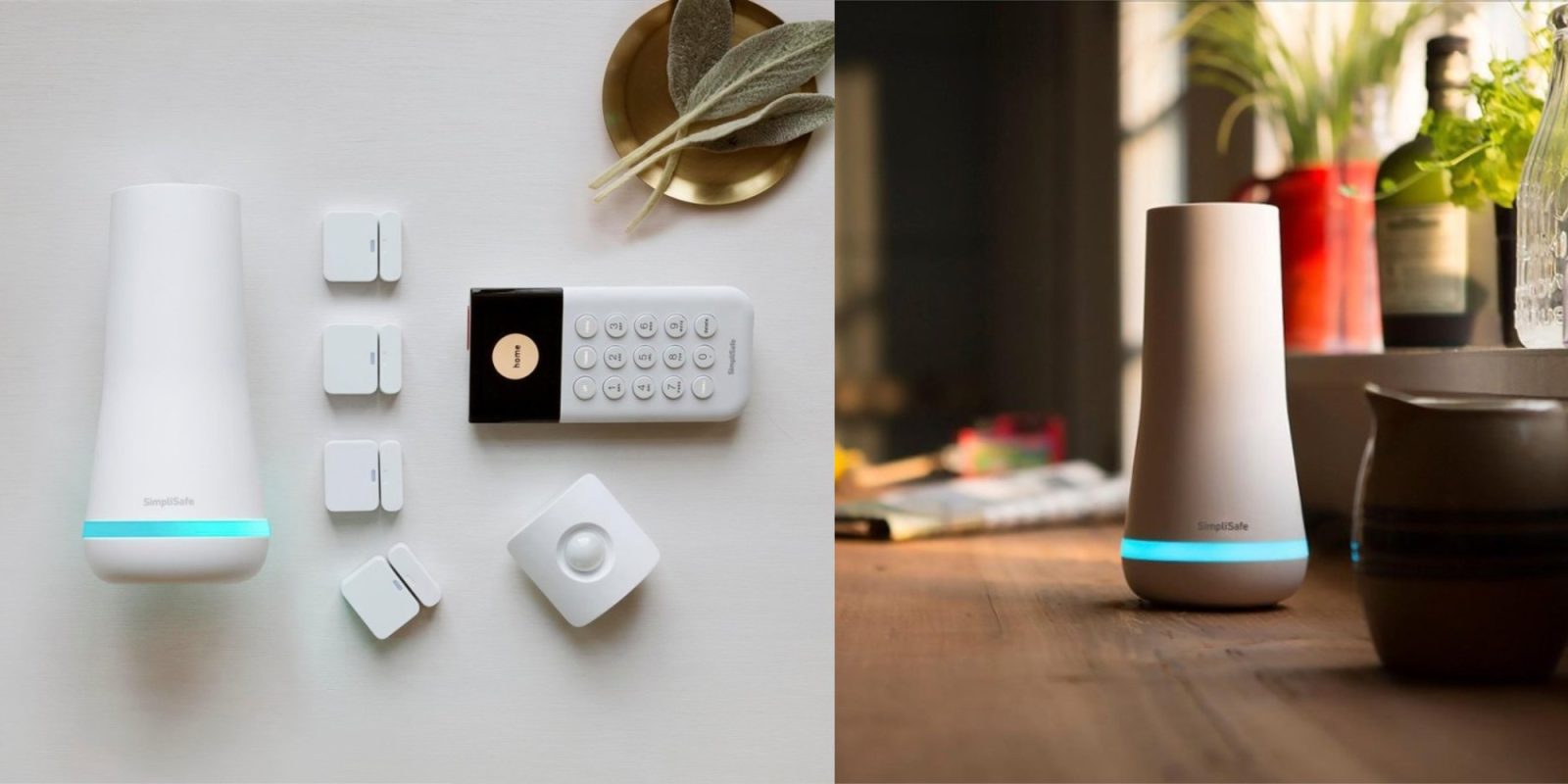 Today only, Woot offers the SimpliSafe Protect Seven-Piece Home Security System for $199.99 Prime shipped. Not a Prime subscriber? Delivery will add an additional $6. Typically selling for $270 at retailers like Best Buy, that’s good for a 26% discount, is $5 under our previous mention and one of the best deals we’ve tracked. Included in this bundle is everything you’ll need to get started. There’s a base station, as well as keypad alongside a motion detector and four entry sensors. SimpliSafe’s home security system doesn’t lock you into a contract, allowing you to chose between self or professional monitoring based on your needs. Rated 4.4/5 stars from nearly 200 customers.

A great way to put your savings to use is by further tailoring the system to your home. The included sensors provide a great jumping off point, but there’s still plenty of ways to expand. The SimpliSafe Water Sensor is one of these notable add-ons, as well as additional entry sensors.

Defend your home from intruders with this SimpliSafe security system. Its wireless design provides reliable, multilayer protection and avoids interruptions from cut phone lines and power outages, and it connects to an app for remote operation. This SimpliSafe security system is easy to install and customizable to homes of any size for flexible use.

Get this deal
$270 $200
You’re reading 9to5Toys — experts digging up all the latest technology and lifestyle deals, day after day. Be sure to check out our homepage for all the latest news, and follow 9to5Toys on Twitter, Facebook, and LinkedIn to stay in the loop. Don’t know where to start? Check out the best Apple deals, our daily podcast, and subscribe to our YouTube channel