The iOS battle card game Sentinels of The Multiverse drops to $1 (Reg. $7) 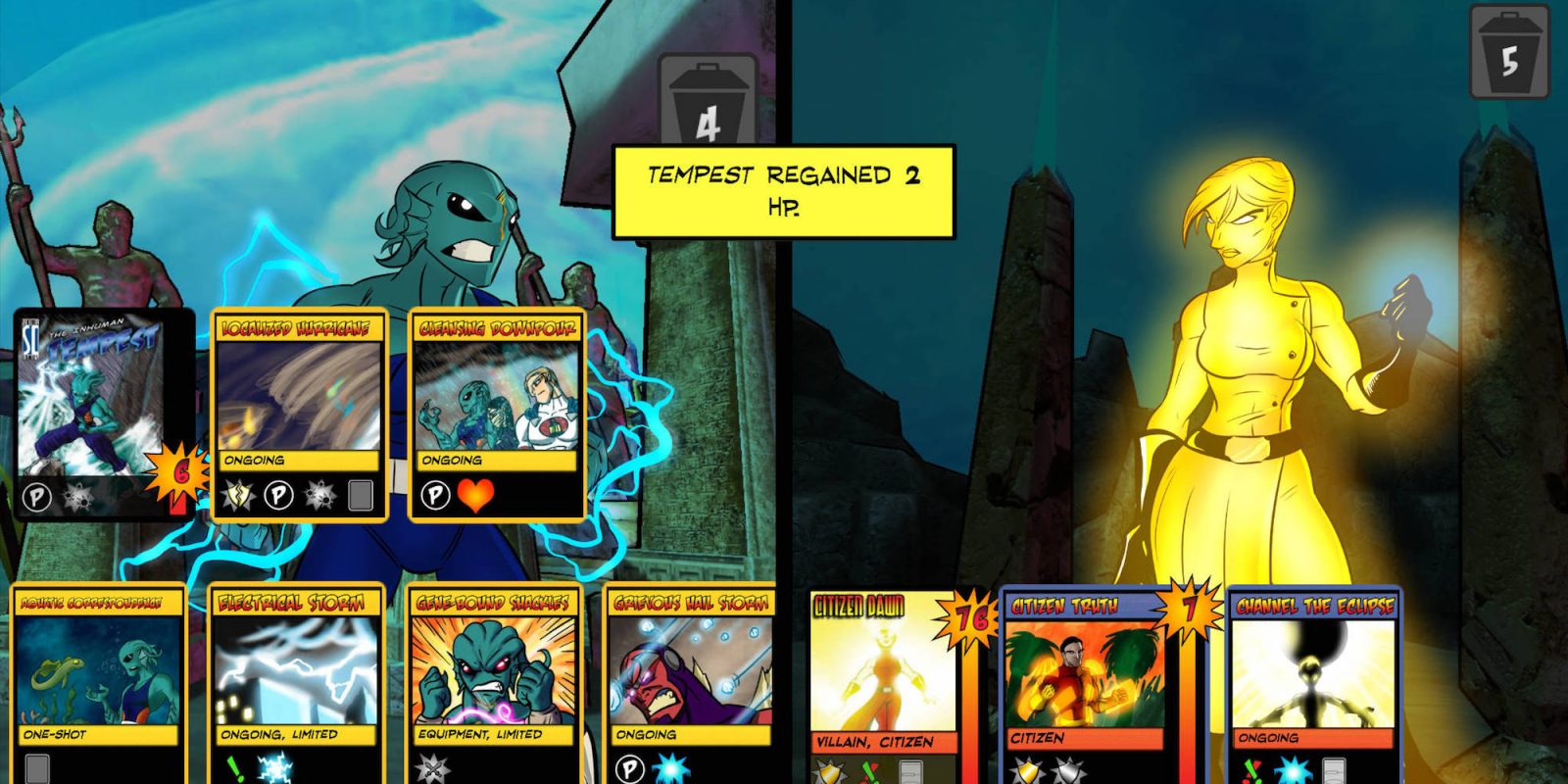 Sentinels of The Multiverse for iOS is now on sale for $1. The comic book come-to-life title is regularly $7 and is now matching the lowest we have tracked on the App Store. Based on the board game of the same name, the iOS version takes on the form of a comic book-based battle card game where players must assemble and upgrade their own team of superheroes. Rated 4+ stars from hundreds all-time. More details below.

In case you missed it, this week has been full of solid iOS deals including The Room series, Kingdom Rush, Alto’s Odyssey and much more.

Sentinels of the Multiverse:

Calling all Sentinels! Do you have what it takes to defend the Multiverse? Compose a team of comic book heroes, each with their own playstyles, backstories, and grudges. Pit them against a variety of maniacal and formidable villains. Defeat your enemies and save the Multiverse!

Sentinels of the Multiverse is the award-winning game in which players join forces as heroes to combat a dastardly villain in a dynamic environment.