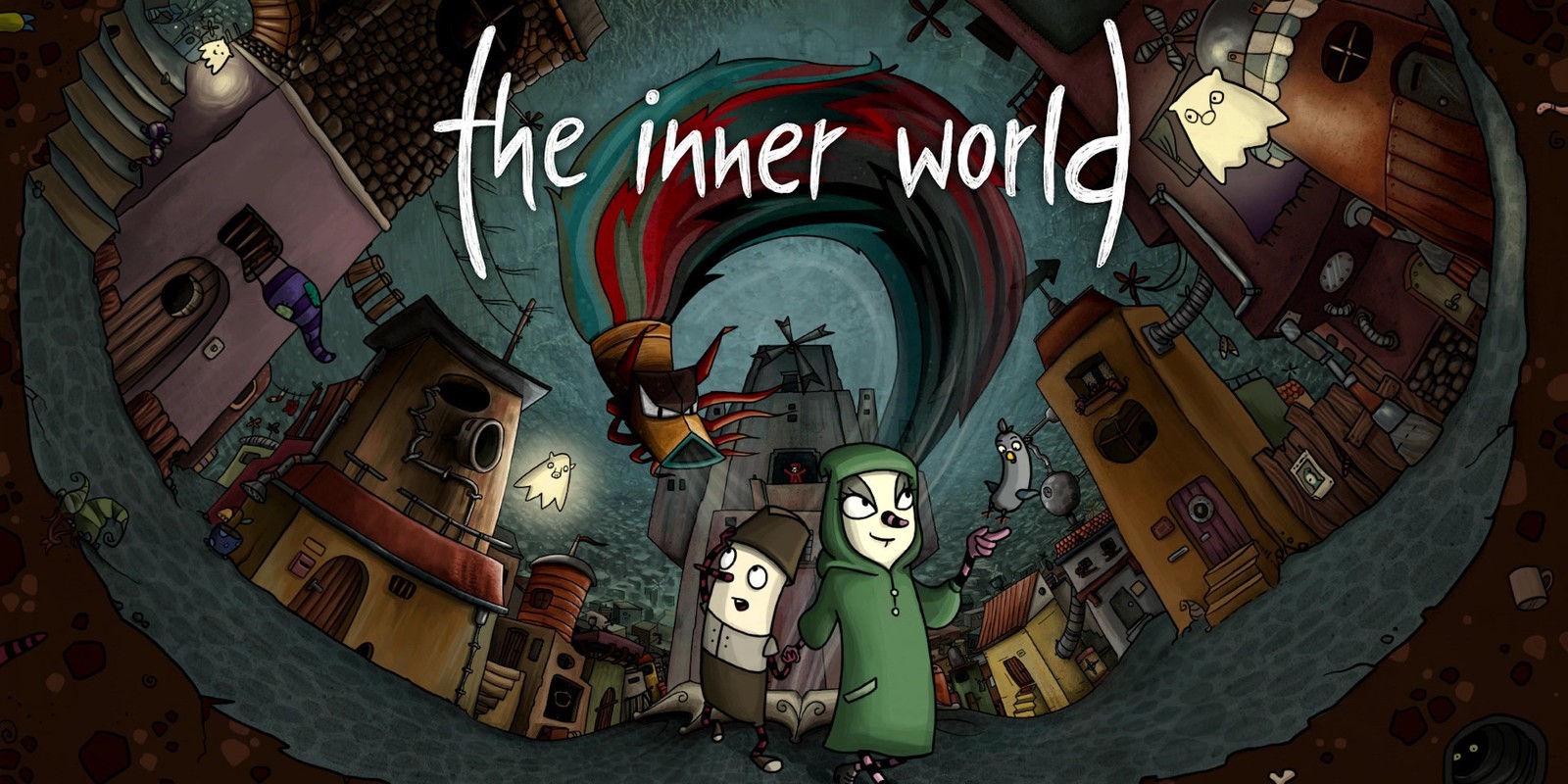 The Inner World is a point and click adventure game with “screamingly funny dialogues, numerous tricky puzzles [and] eye-pampering backgrounds in non-stereoscopic handmade 2D”. The regularly $4 iOS app is now on sale for $1.99. That’s matching the lowest price we have tracked on the App Store since 2017. The story is filled with twists, cartoon-like animations, an “epic soundtrack” and there are no IAPs to get in your way. Rated 4+ stars from hundreds. More details below.

We have had some solid iOS/Mac price drops today including the Trine games,  a series of Bridge Constructor titles and even more in this morning’s roundup. We also saw a rare freebie on the highly-rated Knots 3D for iOS.

Robert is a novice, a bit clueless, but with a heart of gold. He lives a peaceful life as a court musician in Asposia’s largest wind monastery. Contrary to the laws of physics, Asposia is an enormous, hollow space surrounded by an infinite expanse of earth. The world’s air is provided through three wind fountains, but as one wind fountain after the other petered out and the wind gods came to Asposia, all of the sudden Robert found him in the middle of a whirlwind.