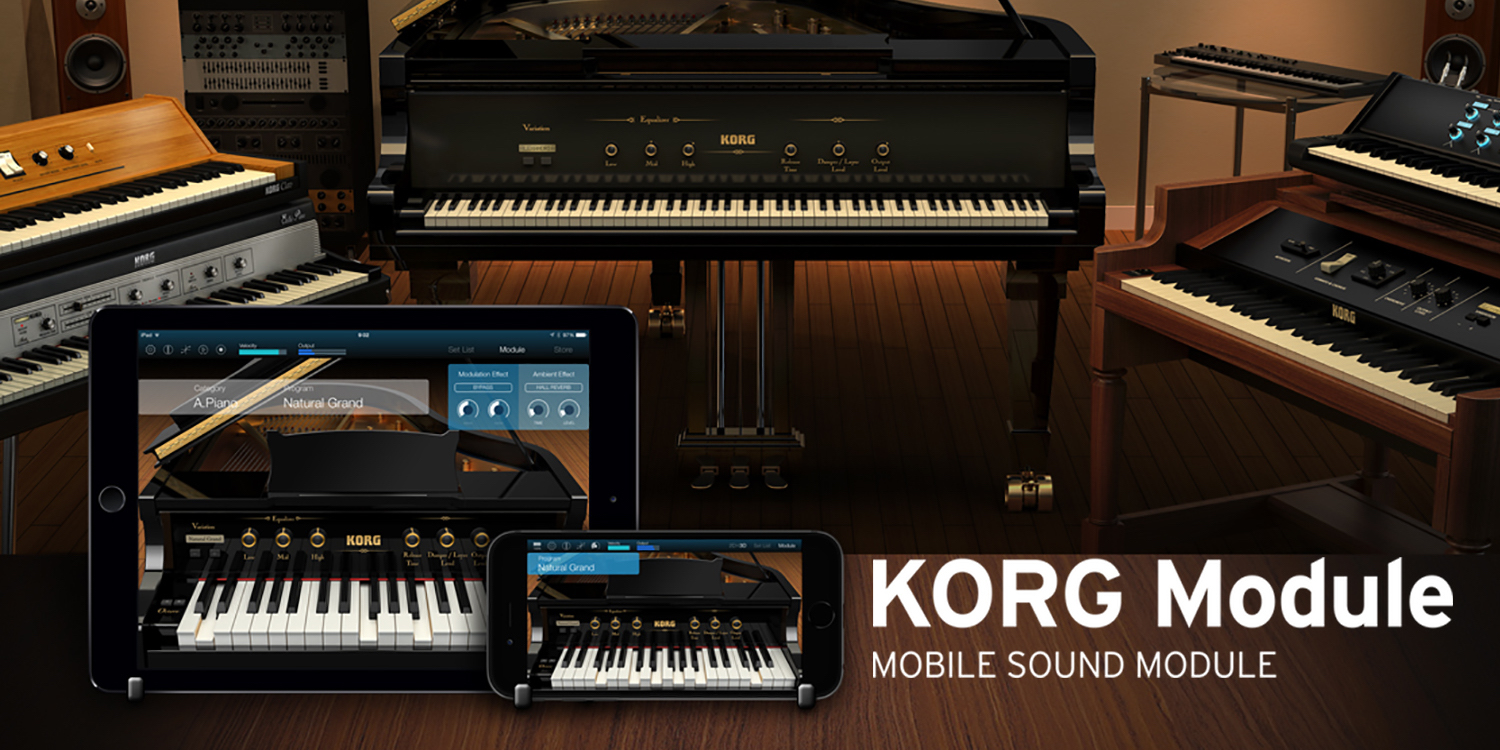 KORG is now offering some deep deals on its collection of iOS music production apps. You’re looking at as much as 50% off some of its best titles with deals starting from $10. One standout is the KORG Module Pro at $19.99. That’s 50% off the regular $40 price tag and matching the all-time low. This is a “high-quality sound module app for iOS” with five dedicated sound engines that add up to hundreds of different sounds. Rated 4+ stars from hundreds. Head below for the rest of today’s KORG deals.

Before you head below to stack up your mobile music production suite, hit up this morning’s roundup for more. We also still have the strategic iOS dungeon crawler Warhammer Quest 2 FREE for the very first time for in between recording sessions.

Ideal for performance and music production, KORG Module is a high-quality sound module app for iOS that contains a professional sound library. With just your iPad/iPhone and a MIDI keyboard such as the new microKEY, you can play studio-quality keyboard and grand piano sounds anywhere. You can also use the sounds of KORG Module for the KORG Gadget music production app.