Get Borderlands: The Handsome Collection for $10 (Orig. $60) 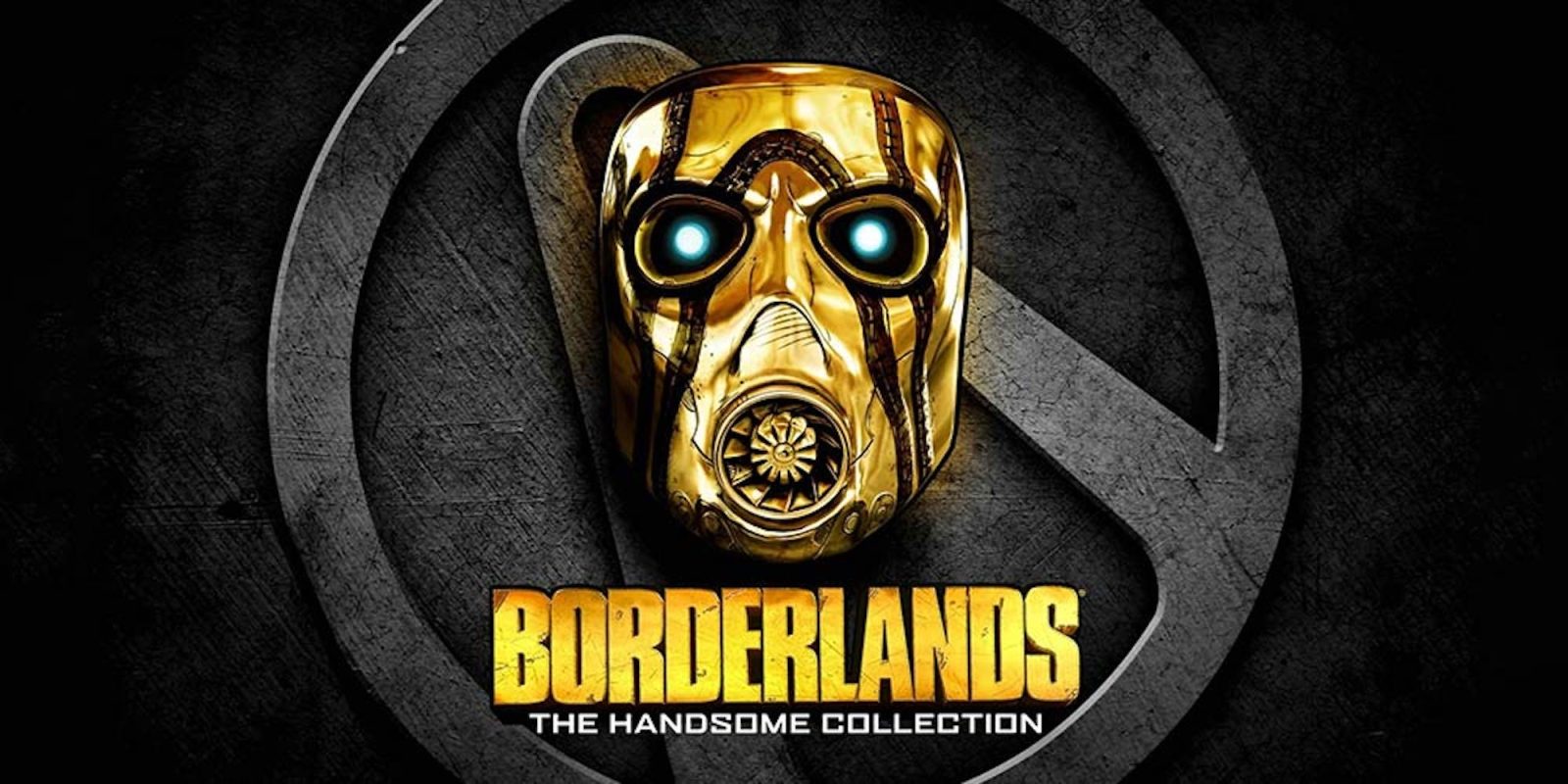 If you like your gaming to be action-packed and stylish with a sense of humor, only one franchise deserves your attention. Borderlands: The Handsome Collection contains two of the greatest games of all time, along with loads of downloadable content. You can get it now for just $9.99 on Steam (Orig. $59.99) at 9to5Toys Specials.

It would be fair to say that Borderlands 2 is a hall-of-famer. This critically-acclaimed title has won over 55 Game of the Year awards. You play as four different characters in an epic quest for revenge and redemption.

Borderlands: The Pre-Sequel fills the gap between the original game and the sequel. The game focuses on Jack, who is tasked with retaking the Helios space station from a mysterious military group. With this bundle, you also get hundreds of hours of bonus content.

The FPS-RPG gameplay in both games offers a nice combination of storytelling and adrenaline-fueled action, and there’s a great multiplayer mode. Whether you’re new to the franchise or a fan of the original game, this bundle should keep you busy for months.

$10
You’re reading 9to5Toys — experts digging up all the latest technology and lifestyle deals, day after day. Be sure to check out our homepage for all the latest news, and follow 9to5Toys on Twitter, Facebook, and LinkedIn to stay in the loop. Don’t know where to start? Check out the best Apple deals, our daily podcast, and subscribe to our YouTube channel