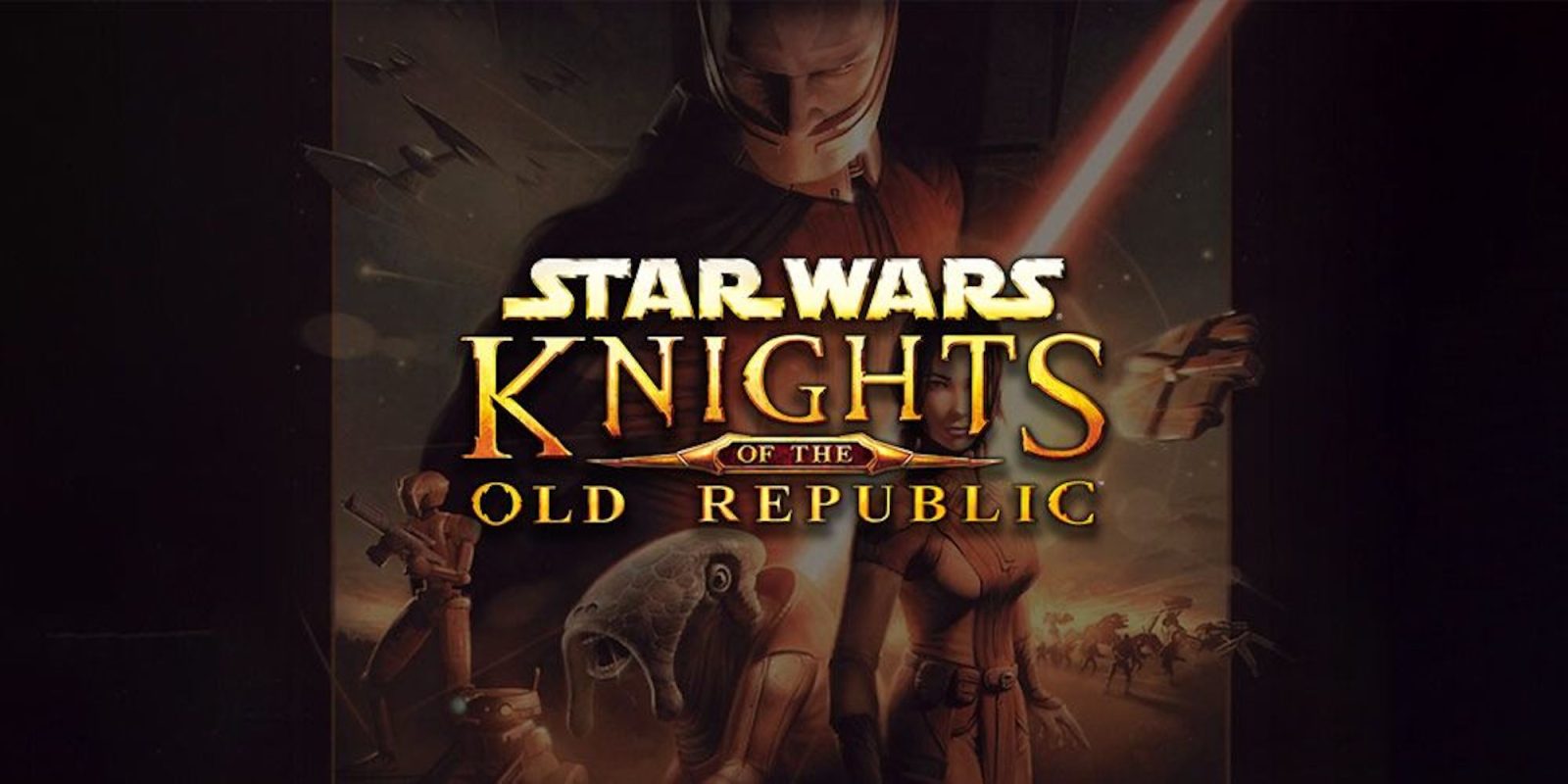 Many of us dream about using the Force to save the Republic. With the Star Wars Knights of the Old Republic Bundle, you can act out those fantasies for hours every weekend. The bundle contains two critically acclaimed games, and it’s now just $4.99 (Orig. $20) at 9to5Toys Specials.

With a rating of 93/100 on Metacritic, Knights of the Old Republic is one of the best Star Wars games ever made. Set 4,000 years before the Galactic Empire was established, this turn-based RPG asks you to lead a group of freedom fighters.

You can build your squad from nine customizable characters, and use 40 amazing powers in your battle against the Sith. In addition, there are loads of weapons, armor, and other items to discover.

Knights of the Old Republic II continues the saga. With the Jedi Order almost wiped out, your task is to reconnect with the Force. The sequel has also earned glowing reviews, with 9.3/10 from IGN.