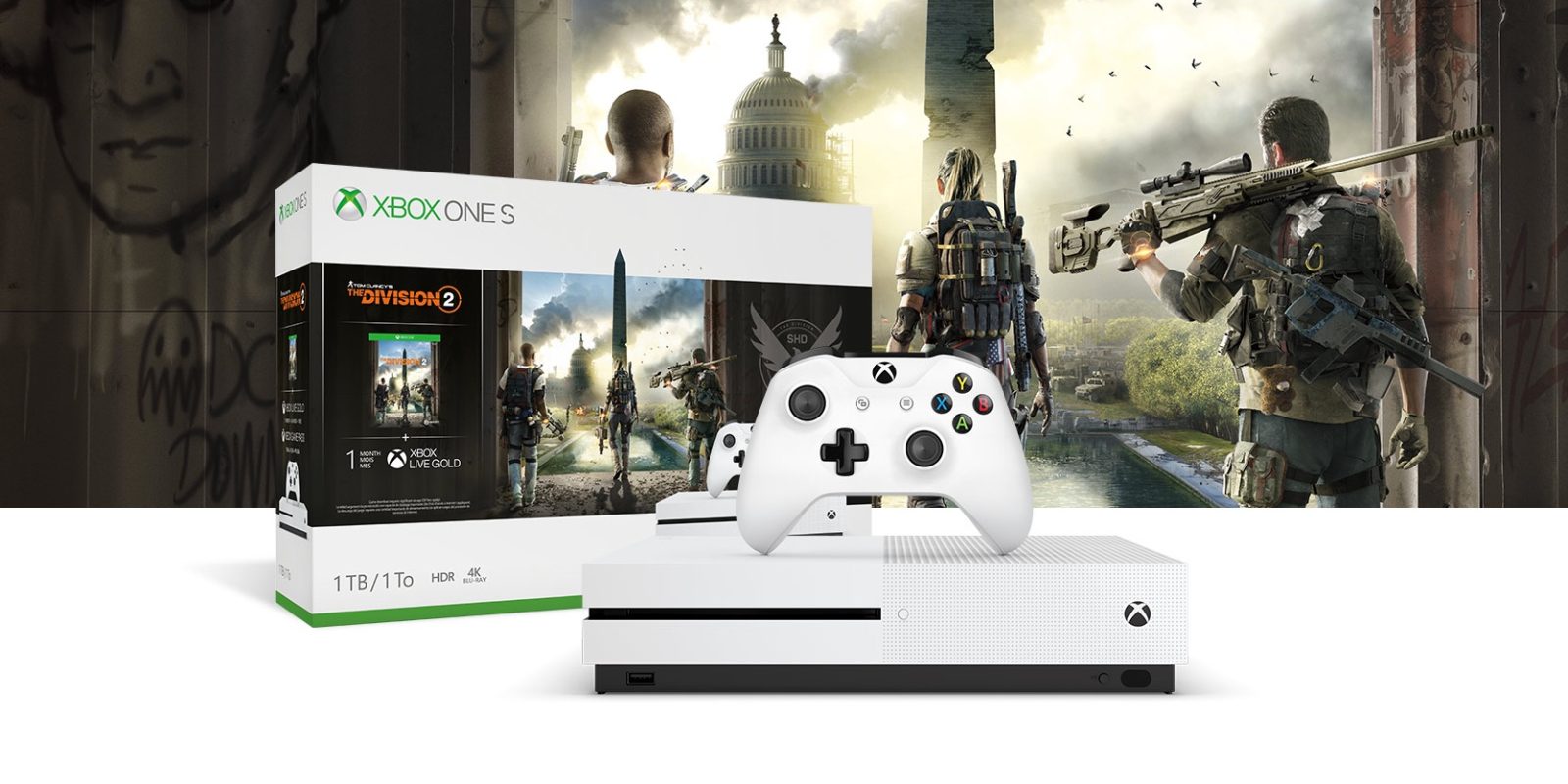 Newegg is now offering the 1TB Xbox One S Division 2 Console Bundle with a copy of Madden NFL 20 for $229.99 shipped. This console bundle sells for $299 without the extra game and Madden carries a $51 price tag right now. That’s roughly $120 in savings and the best overall value we can find on any Xbox One S right now. Great for those looking to grab an extra console for the lake house or the guest room, this one actually includes a pair of great games to go along with it. Head below for more details and over to this morning’s roundup for the rest of today’s best game deals.

We also have some great deals on Xbox accessories right now including the Microsoft Wireless Controllers for $36 shipped (Reg. $50+), HyperX’s Cloud Revolver S Headset for $91 and a nice batch of streaming gear right here. In Xbox news, you’ll definitely want to check out the new Limited Edition Gears 5 Xbox One X and today’s unveil of Need for Speed Heat.

Get this deal
$120 off $230
You’re reading 9to5Toys — experts digging up all the latest technology and lifestyle deals, day after day. Be sure to check out our homepage for all the latest news, and follow 9to5Toys on Twitter, Facebook, and LinkedIn to stay in the loop. Don’t know where to start? Check out the best Apple deals, our daily podcast, and subscribe to our YouTube channel