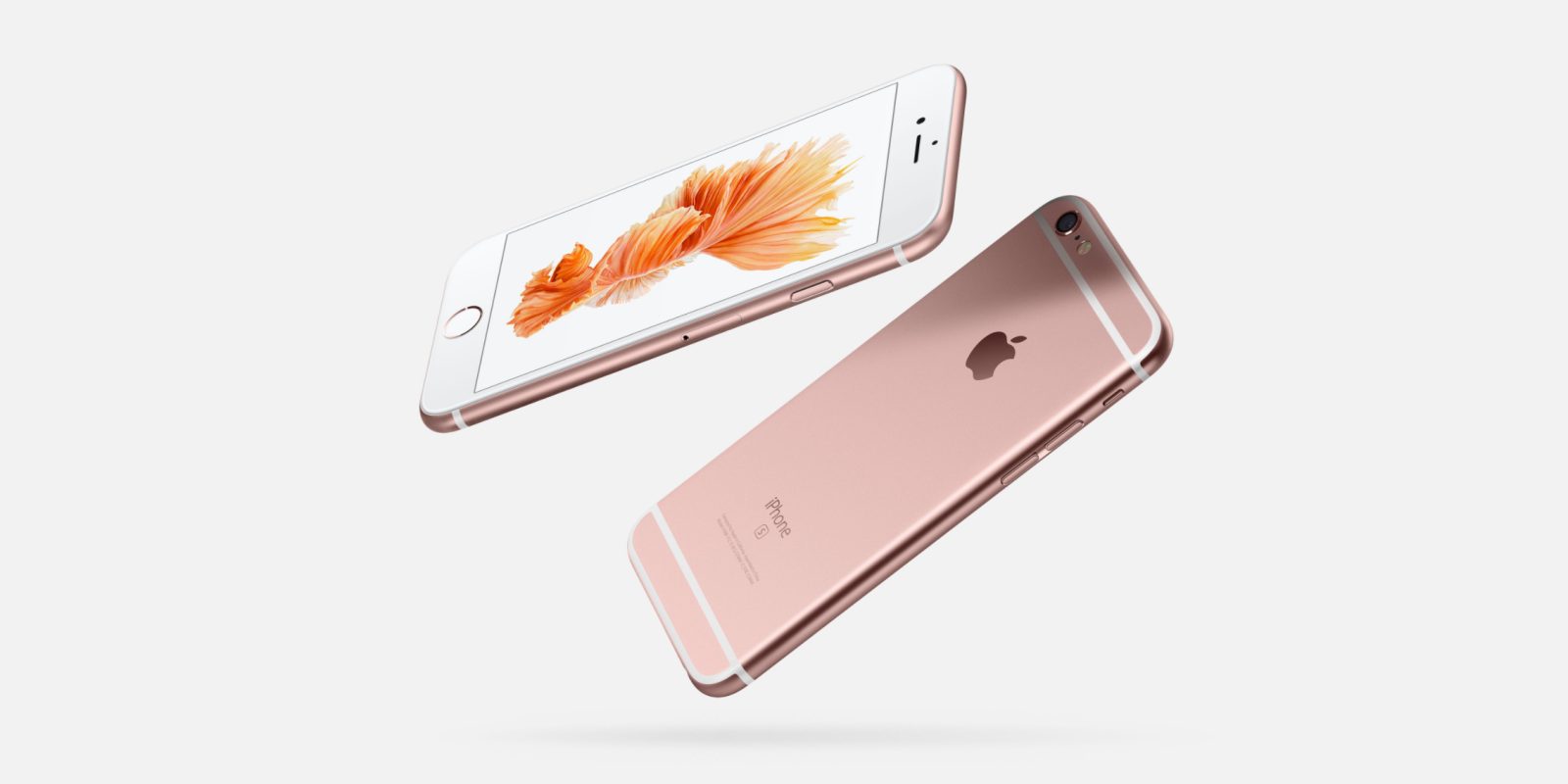 Following yesterday’s big Keynote event at Apple which saw new iPhones and a slew of other announcements, Woot is now offering refurbished unlocked iPhone 6s in all colorways starting at $119.99 Prime shipped for the 64GB model. Those without a Prime membership will be charged a $6 delivery fee. That’s good for $20 less than our previous mention and is the best price we’ve tracked in 2019. Those in need of additional storage can opt for an up to 128GB version at $139.99. Both AT&T and T-Mobile customers will be able to add either of the discounted handsets to their plans, as well as any other GSM-based carrier. This is a great buy for kids or grandparents that don’t need the latest tech. Apple’s iPhone 6s sports a 4.7-inch Retina display with 3D Touch, 12MP camera, Touch ID and an A9 chip. Best of all, this handset will be able to upgrade to iOS 13. Note: these are scratch and dent models but a 90-day warranty is included with purchase.

A perfect use of your savings is to pick up a case alongside the smartphone, which is especially the case if you’ll be handing it off to your kid. One of the more notable options is Spigen’sTough Armor Case iPhone 6s at $15, which offers notable protection in a slim form-factor.

From $120
You’re reading 9to5Toys — experts digging up all the latest technology and lifestyle deals, day after day. Be sure to check out our homepage for all the latest news, and follow 9to5Toys on Twitter, Facebook, and LinkedIn to stay in the loop. Don’t know where to start? Check out the best Apple deals, our daily podcast, and subscribe to our YouTube channel