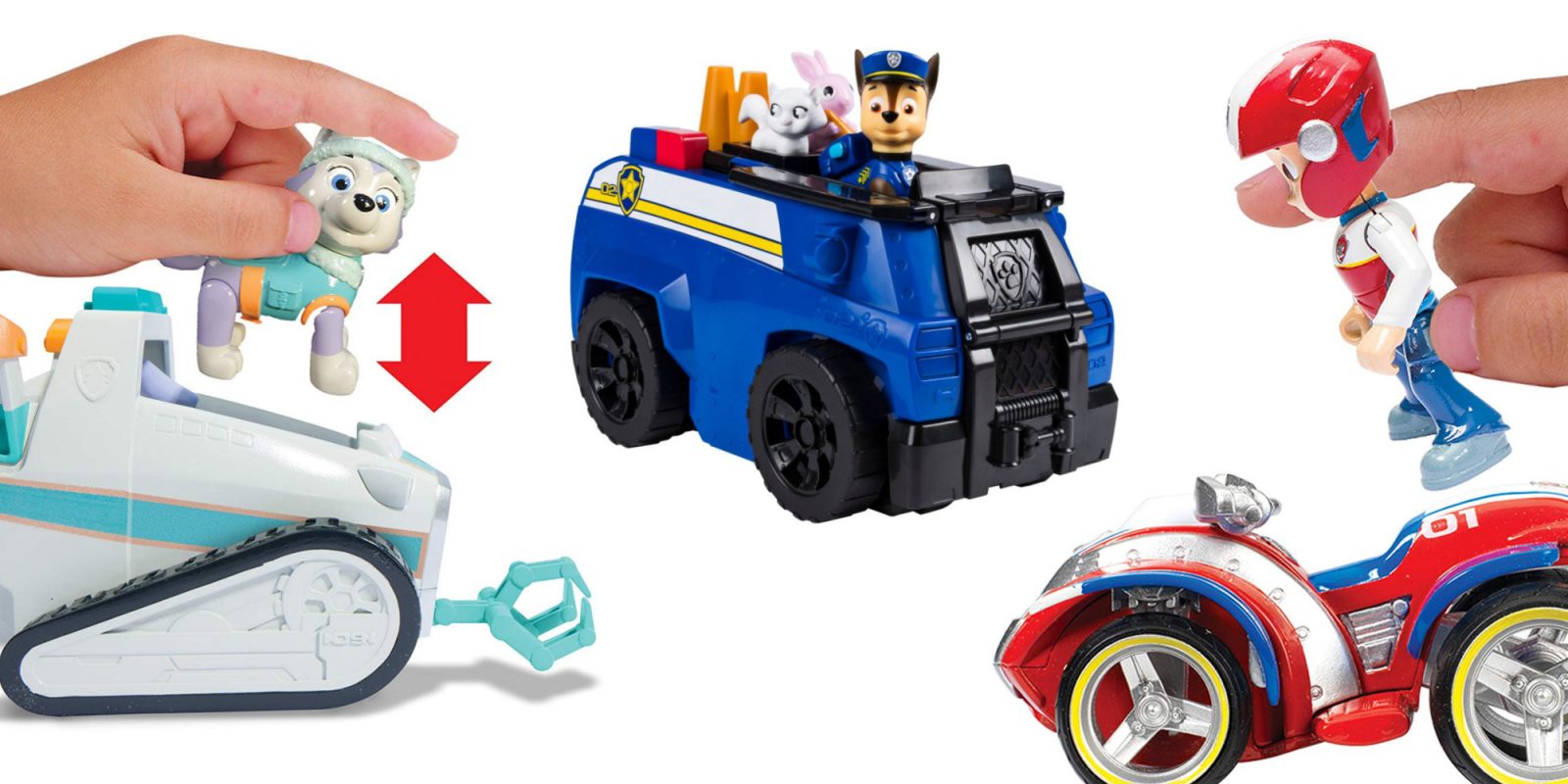 Amazon is now offering the Paw Patrol Everest’s Rescue Snowmobile and Figure toy set for $7.99. Shipping is free for Prime members or in orders over $25. Matched at Walmart and Best Buy. Regularly $13+, today’s deal is nearly 40% off the going rate, the lowest we have tracked on Amazon and the best we can find. The Everest action figure can ride the included snow plow vehicle which features working treads and moving claws. Rated 4+ stars from over 840 Amazon customers. More kids’ toy deals down below.

We also spotted a series of other notable deals today on Paw Patrol sets and more. If the set above doesn’t work for your needs, you can get some additional ideas below starting from just $5.

Looking for something a little more high-tech? The littleBits Rule Your Room Kit is 40% off today and you might want to check out the new Sphero Mini Activity + Soccer kit as well. We also have kid-friendly pricing on iPhone 6s today starting from just $120.

from $5
You’re reading 9to5Toys — experts digging up all the latest technology and lifestyle deals, day after day. Be sure to check out our homepage for all the latest news, and follow 9to5Toys on Twitter, Facebook, and LinkedIn to stay in the loop. Don’t know where to start? Check out the best Apple deals, our daily podcast, and subscribe to our YouTube channel