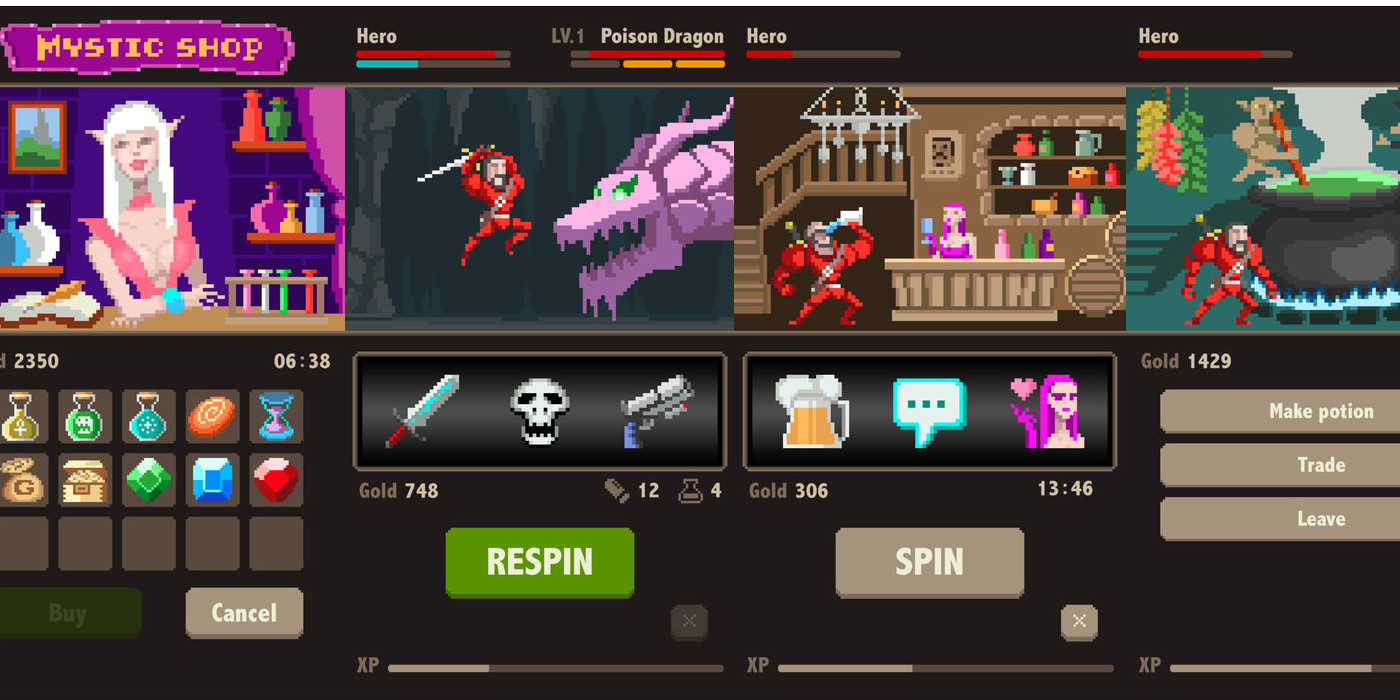 Game Stew’s Tower of Fortune 3 for iOS is now on sale for $1.99. The regularly $3 game hasn’t dropped below $2 in many years with today’s deal matching the lowest price we have tracked since 2016. Just recently updated, this is a retro-style slot RPG where players take on the role of a hero who must explore a legendary tower and 9 bizarre worlds within to make it home. It has 9 different endings, upgradeable skills, NPC interaction and much more. Rated 4+ stars. Head below for even more retro Game Stew iOS deals.

Before you check out the rest of today’s Game Stew price drops, be sure to swing by this morning’s iOS app roundup. You’ll find deals on titles like Earth And Legend, SmartOffice – Document Editing, Mybrushes, AirDisk Pro, Fluxx, and the highly-rated Train Conductor, among others. On the Mac side of things, we saw a nice holiday price drop on the popular Parallels Desktop 15 apps as well.

Tower of Fortune 3 is a retro style Slot/RPG. You play as a hero who must explore the legendary tower and find the way home. The third tower has been found… Some believe it holds the stairs that lead to heaven, but others says it’s the remains of an old God. After parting with his daughter and wandering through time and space for years, the Hero’s only desire is to find his way home.