Board game deals from $7.50: Monopoly, Civilization, many more 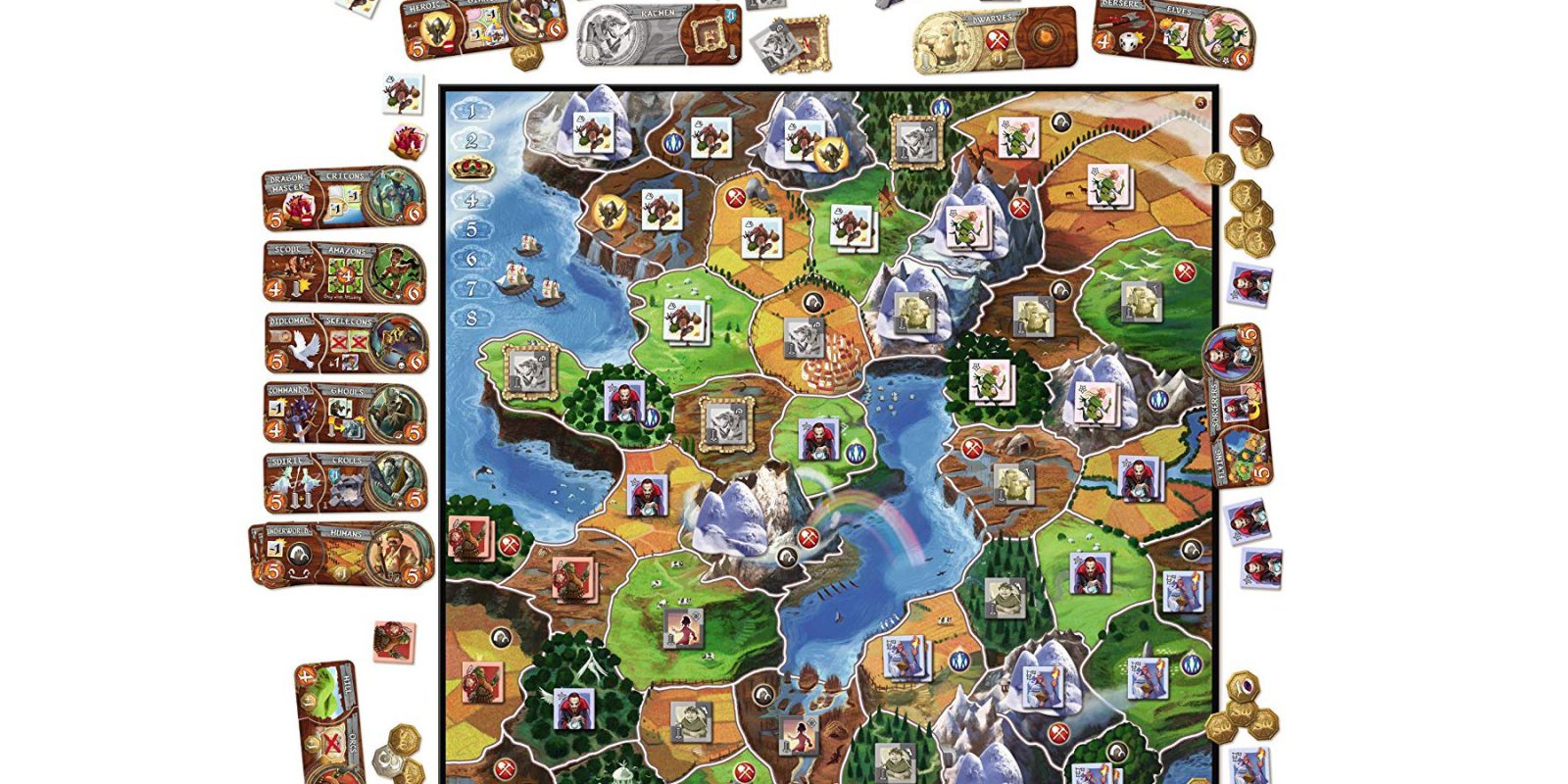 Amazon is offering the Small World board game for for Prime members or in orders over $25. Currently matched at Walmart. Regularly up to $40 and even more at Walmart, today’s deal is a new Amazon all-time low and the best price we can find. Featuring “high quality European components,” this game is designed for two to five players who must use their troops to occupy territory across the lands. Filled with all the wizards, knights and giant orcs you could ever need, this one is a must-have on game night for any fantasy fan out there. Rated 4+ stars from over 1,000 Amazon customers. Head below for more board game deals.

You’ll also want to take a look at our launch coverage on the Sonic the Hedgehog and new Monopoly Banking Editions while you’re at it. But if you don’t think the board games will keep the kids busy, consider some LEGO sets instead. Here are today’s new LEGO Disney BrickHeadz and loads of building kits starting from $12.

from $7.50
You’re reading 9to5Toys — experts digging up all the latest technology and lifestyle deals, day after day. Be sure to check out our homepage for all the latest news, and follow 9to5Toys on Twitter, Facebook, and LinkedIn to stay in the loop. Don’t know where to start? Check out the best Apple deals, our daily podcast, and subscribe to our YouTube channel