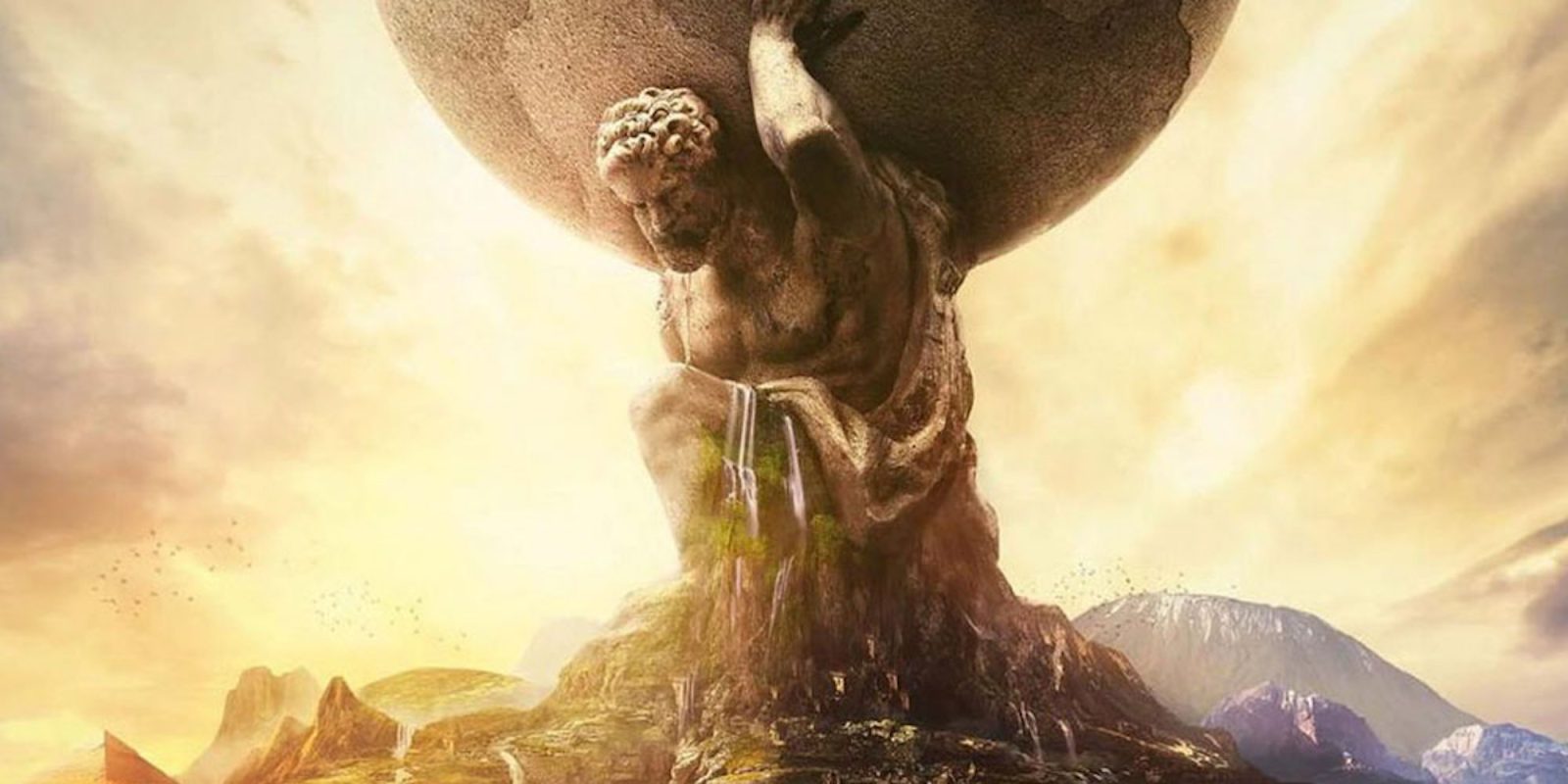 When it comes to strategy games, Sid Meier’s Civilization VI is one of the greatest of all time. With the Platinum Edition, you get the full game on PC, plus six DLC packs and two expansions. You can grab this bundle now for only $47.75 (Orig. $119.19) at 9to5Toys Specials.

Featuring amazing new graphics and gameplay features, Civ VI has you conquering the world like never before. As usual, you take the role of a historical leader and attempt to build your own civilization.

In this version, your cities physically expand across the map as you grow your population. Active research unlocks new technology and culture, and competing leaders will do everything in their power to stop your advance. There are five different ways to win, and many smaller goals along the way.

With the Platinum Edition, you also get six DLCs that introduce new civilizations and leaders. The Rise and Fall expansion adds new accomplishments and challenges, while the Gathering Storm expansion adds natural disasters and wonders of the world.