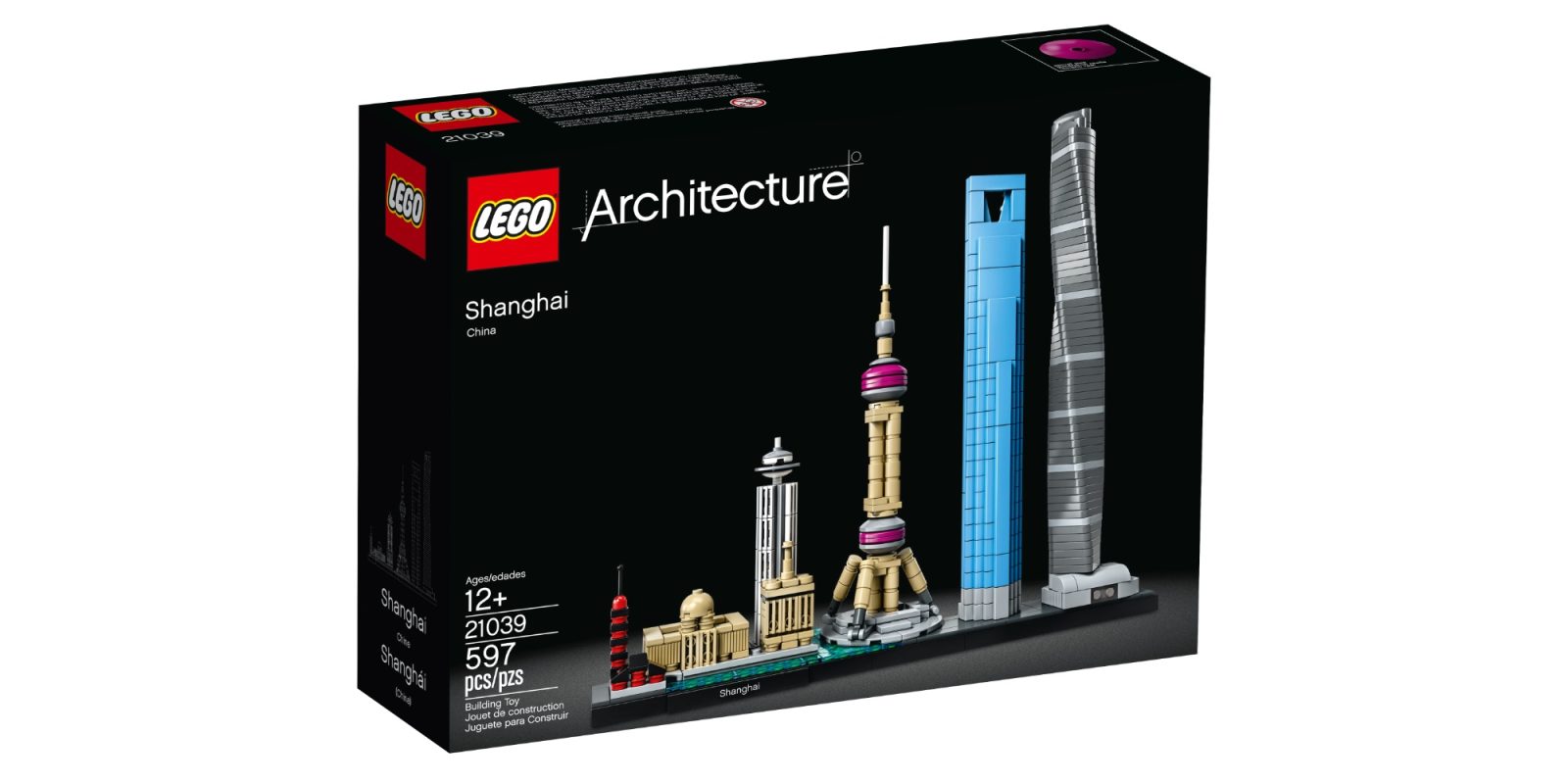 Walmart is currently offering the LEGO Architecture Shanghai City Skyline for $47.99 shipped. Usually selling for $60, like you’ll find at Amazon, today’s offer is good for a 20% discount, matches the low there, and is the second-best we’ve seen to date. This nearly 600-piece creation assembles several famous buildings from Shanghai including Longhua Temple, Radisson Blu Hotel, World Financial Center, and more. It measures over nine-inches high and 11-inches wide. I personally love the LEGO Architecture series, and this one embodies the same attention to detail as kits I’ve previously built. Head below for more deals from $3.50.

If you didn’t catch the news from earlier this morning, LEGO announced two Ideas kits including Winnie the Pooh and blacksmith shop. Learn all about the upcoming creations right here.