Overwatch fans can save up to 40% on Nendoroid figures: Sombra, Genji, more 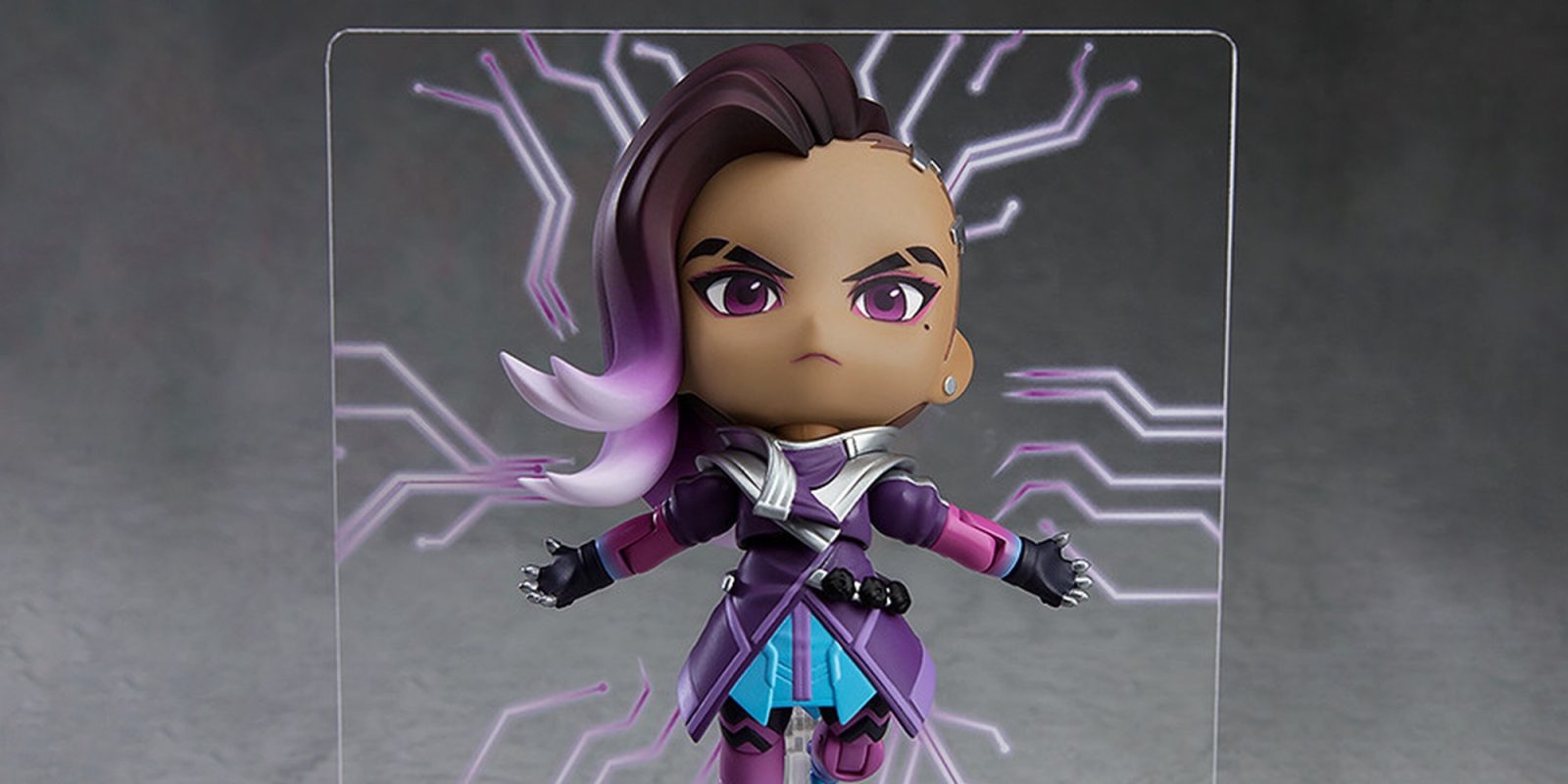 Amazon is currently discounting a selection of Good Smile Company’s Nendoroid collectible Overwatch figures headlined by the Sombra Classic Skin Edition for $27.48 shipped. Having dropped from $40, today’s offer is good for a 32% discount and marks a new all-time low. This 4-inch tall figure brings Sombra from the Overwatch world into your collection in a miniature and highly-detailed package. Alongside including a variety of interchangeable hand pieces and faces, there is also a display stand and accessories that replicate her in-game abilities. Rated 4.8/5 stars. Head below for additional Nendoroid figures starting at $30 from the Overwatch world.

Other Nendoroid Overwatch figures include:

For more Overwatch action, be sure to dive into our hands-on review of the LEGO theme. We take a look at all of the kits released from the collaboration with Blizzard, eyeing up the exclusive minifigures and more.

From the massively popular team based shooter ‘Overwatch’ comes a Nendoroid of Sombra! Her iconic hairstyle has been faithfully captured by making use of multiple hair parts that connect to the head – an unusual feature for a Nendoroid. The beautiful gradients of her hair and outfit have been preserved on the figure, capturing her appearance in cute Nendoroid form perfectly!