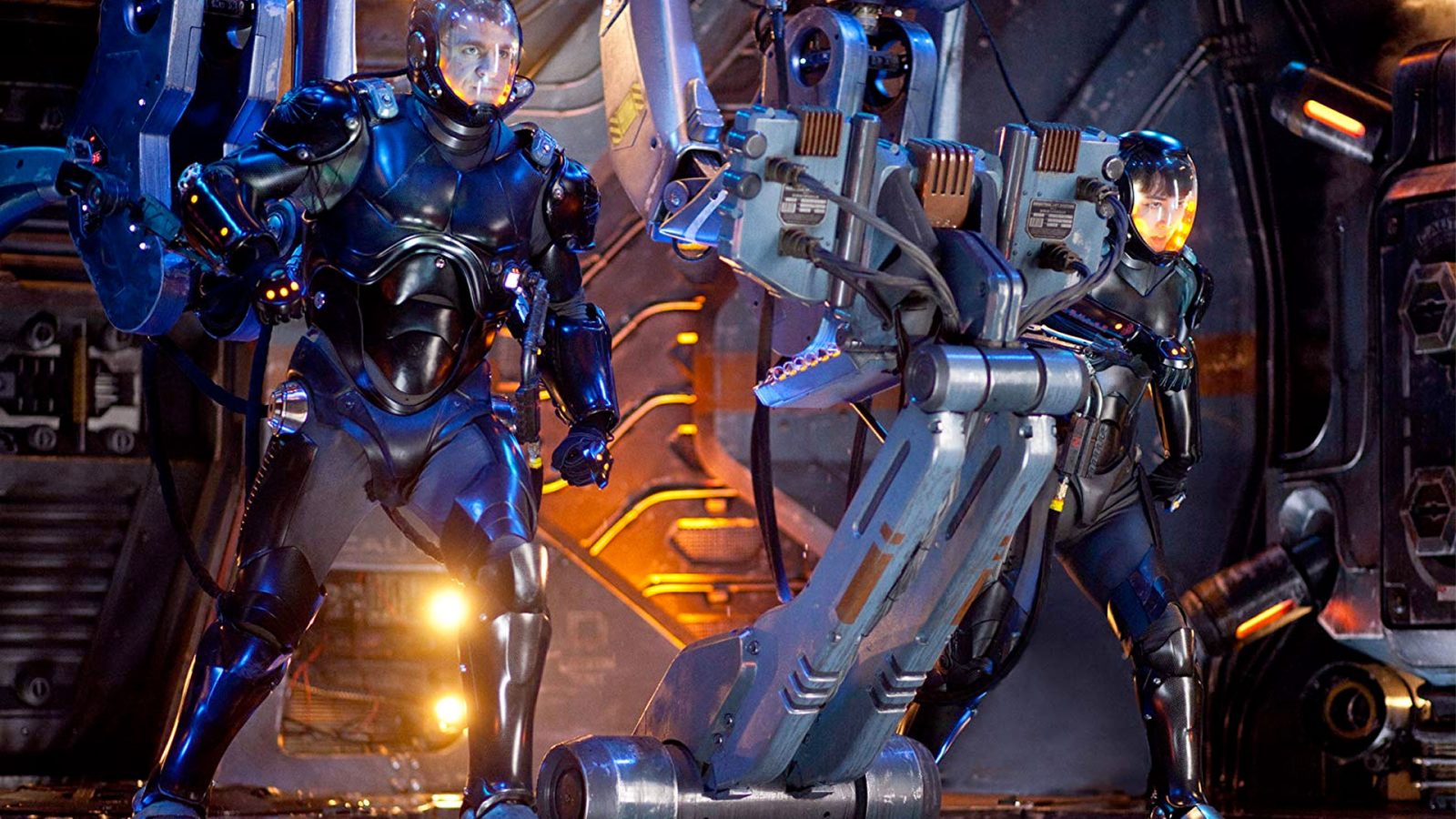 VUDU’s $5 Weekend Sale is back with a selection of titles to choose from at just $4.99. Our favorite from the sale is Pacific Rim in 4K for $4.99. For comparison, Amazon charges $15 for HD and iTunes will cost you $15 for the 4K copy. This is among the best pricing that we’ve tracked for this movie. Pacific Rim is an action-packed thriller that follows the use of giant robots to save the world. The year is 2025 and the battle against legions of monsters from the sea is on. Rated 4.4/5 stars. Head below for our top picks or drop by VUDU for all titles included.

Don’t forget about Apple’s iTunes sale which started today. It includes $5 titles like Spaceballs, Austin Powers, and more. If you’re a fan of parody movies, this is a must-see sale

Also, be sure to hook up Movies Anywhere to both iTunes and VUDU. This will transfer most of your movie licenses between services. Find out more here.

Sci-fi action epic about a ragtag band of humans that band together in the year 2025 to fight legions of monstrous creatures rising from the sea. Using massive piloted robots to combat the alien threat, earth’s survivors take the fight to the invading force lurking in the depths of the Pacific Ocean. Nearly defenseless in the face of the relentless enemy, the forces of mankind have no choice but to turn to two unlikely heroes who now stand as earth’s final hope against the mounting apocalypse.