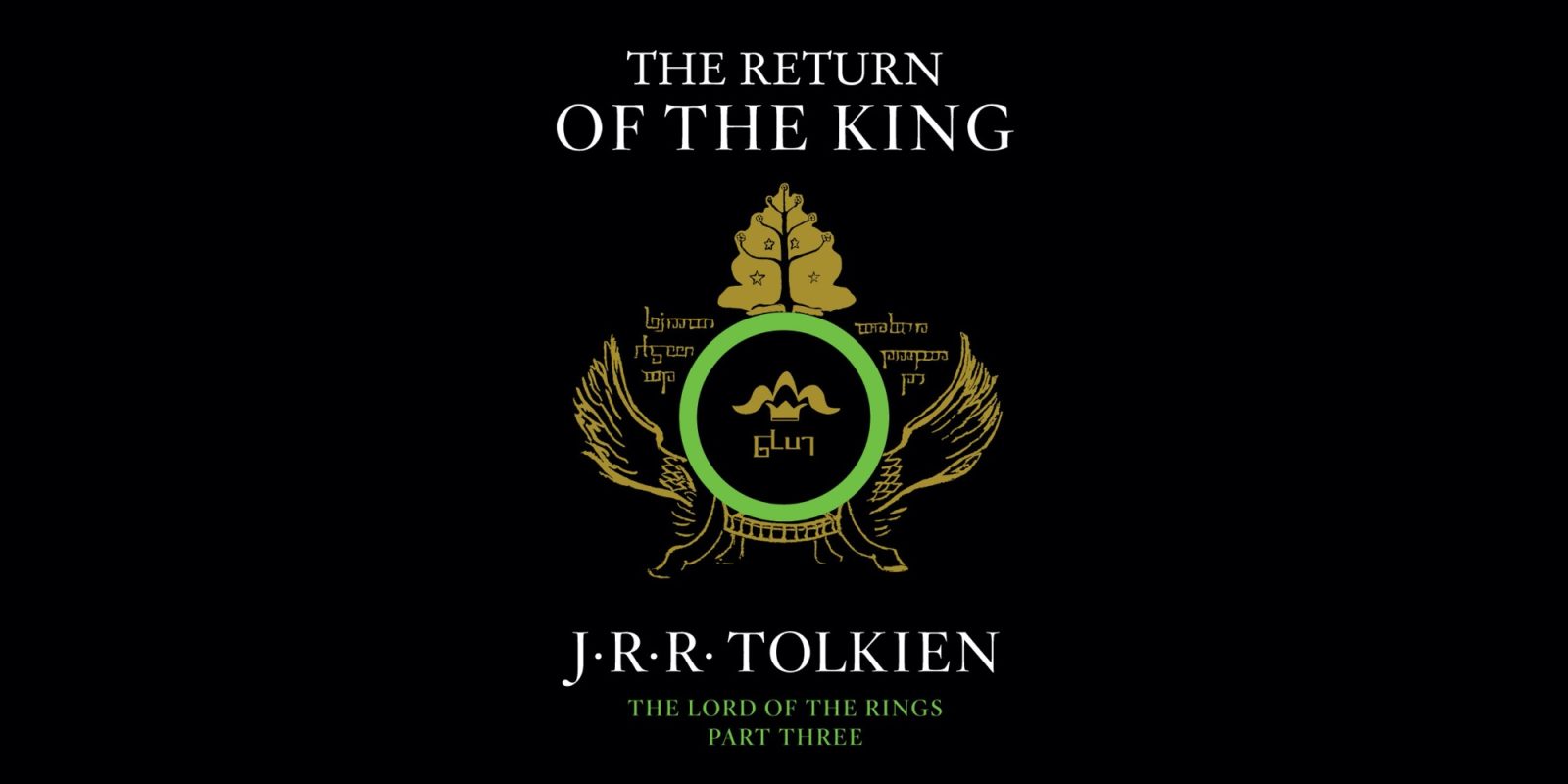 Today only, as part of its Gold Box Deals of the Day, Amazon is discounting a wide variety of Kindle eBook top reads adapted for the screen by up to 80%. Deals start at $0.99, with a majority of the titles normally fetching $10 or more. Many of the discounts return the eBooks to match previous all-time lows or hit new ones. Today’s collection is filled with titles that have found themselves being worked into feature films or TV shows. Some of the standouts are Lord of the Rings, Killing Eve, Sully, and more. Across the board, you’ll find that just about all of the discounted books well-reviewed, with thousands of readers leaving 4+ star ratings. Shop the entire sale right here to stock up on reads.

After you’re done loading up your Kindle library, be sure to swing by our coverage of ComiXology’s latest sale. There you’ll be able to take up to 67% off a collection of Avengers, X-Men, and Star Wars comics from $1.

Return of the King synopsis:

As the Shadow of Mordor grows across the land, the Companions of the Ring have become involved in separate adventures. Aragorn, revealed as the hidden heir of the ancient Kings of the West, has joined with the Riders of Rohan against the forces of Isengard, and takes part in the desperate victory of the Hornburg. Merry and Pippin, captured by Orcs, escape into Fangorn Forest and there encounter the Ents.