Save up to 67% on Avengers, Captain Marvel, X-Men, and other comics from $1 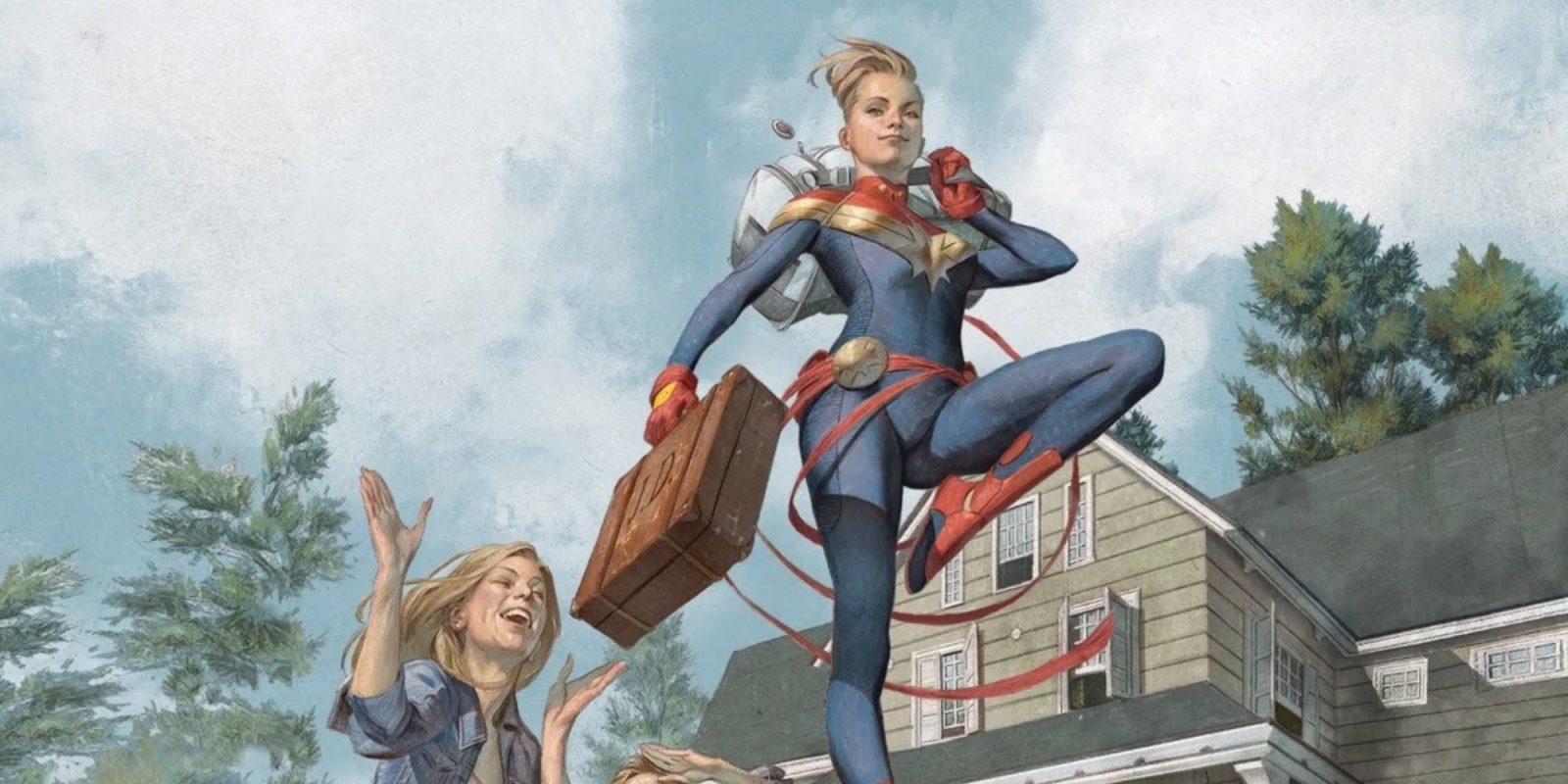 We’ve made it halfway through the week, and now ComiXology is dishing out some noteworthy Marvel graphic novel deals starting at $1. One standout is on The Life Of Captain Marvel at $2.99. Down from $9, today’s offer is good for a 67% discount and marks the lowest we’ve seen on a digital copy. This 121-page graphic novel dives into the back story of one of the most powerful Avengers. Detailing how Carol Danvers becomes the hero she is, this is a great read for those looking to take a deeper dive into the lore of the Marvel universe. Head below for other top picks from the sale, as well as additional discounts on Marvel comics and more.

Other notable comic deals include:

For X-Men fans, be sure to dive into ComiXology’s concurrent sale that has a variety of reads starring the iconic superhero team starting at under $1. Whether you’re a just a big fan of Wolverine, or want to learn more about the mutant heroes, this sale is worth a closer look. Dive into all of the discounted reads right here.

If today’s sales aren’t enough to give you your fill of comics, then be sure to check out ComiXology’s Unlimited service. Not only will you get a near-unending access to thousands of digital releases, but you’ll save an extra 10-15% on future purchases. Best of all? The usual 30-day free trial has now been expanded to 60-days. Head over to our getting started guide to learn all about the service and to see how you can score 1-month for free.

She’s one of the mightiest heroes not just on Earth but in the entire galaxy! Now learn exactly how Carol Danvers became the woman she is — the Avenger she is — in the definitive origin of Captain Marvel! When sudden, crippling anxiety attacks sideline Carol in the middle of a fight, she finds herself reliving memories of a life she thought was far behind her. You can’t outrun where you’re from — and sometimes, you have to go home again.