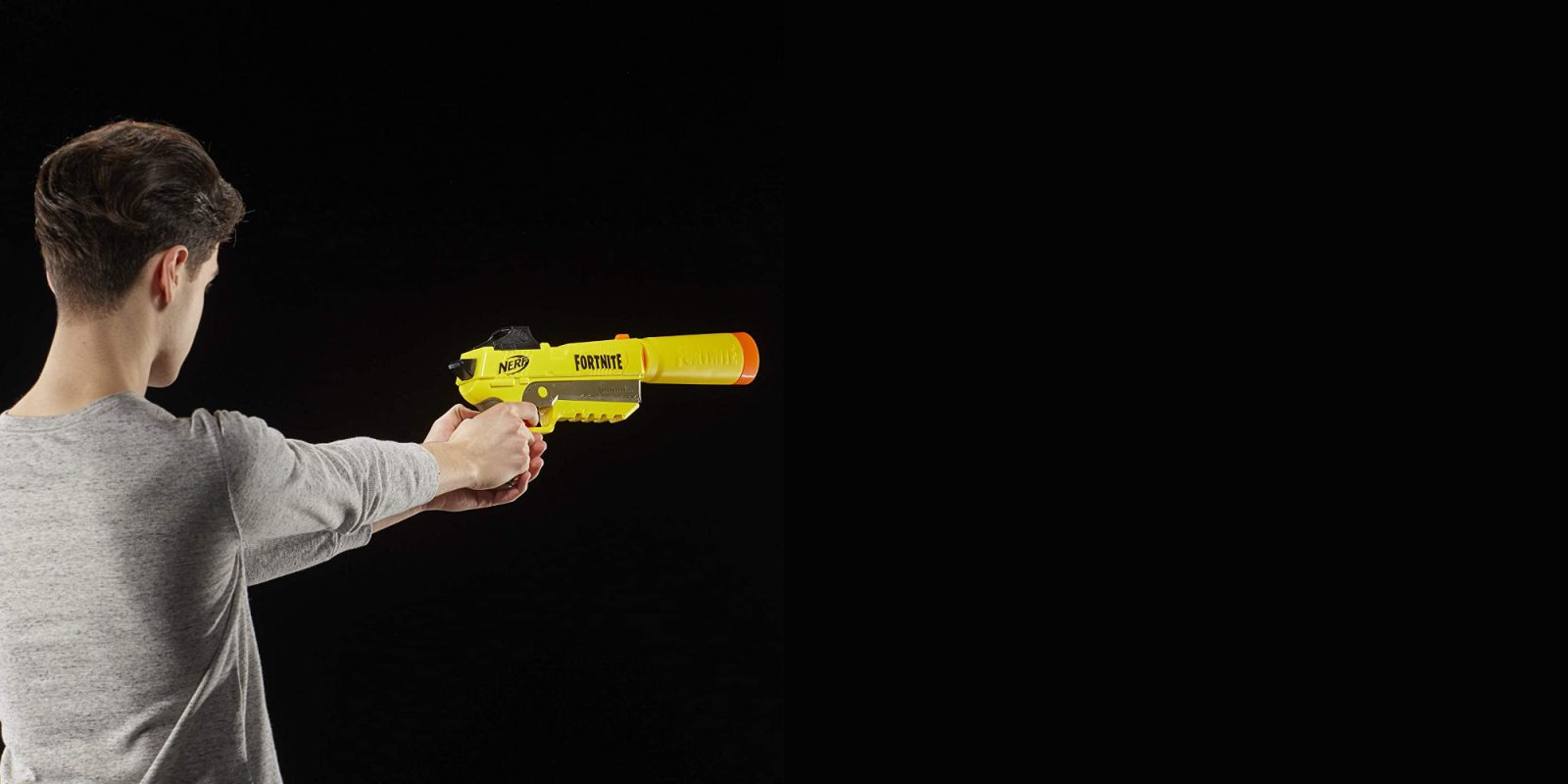 Amazon is offering the Nerf Fortnite Sp-L Elite Dart Blaster for $10.26 shipped when the on-page coupon has been clipped. That’s up to 50% off the going rate found at retailers like Best Buy and is the lowest price we’ve tracked. Whether you’re a fan of Fortnite or not, this affordable Nerf blaster is a great way to shake things up at home. It holds 3-darts at once and comes with a total of six in the package. The barrel is detachable, allowing you to shake up its appearance if the desire strikes. Rated 4.7/5 stars. We covered its release, so check that out to learn more.

Triple the number of darts on-hand when using some of today’s savings on an official Nerf N-Strike Elite Refill Pack at $5. A total of 12 darts come in the package, significantly bolstering the amount of ammo in your collection.

Since you’re here, there’s a very good chance you like games and have played UNO at least a time or two. Well, the game is receiving a modern makeover thanks to a concept that garnered enough attention to influence Mattel. The new look is gorgeous and perhaps the best news is that it won’t cost an arm and a leg. You can find more details in our coverage.

$10
You’re reading 9to5Toys — experts digging up all the latest technology and lifestyle deals, day after day. Be sure to check out our homepage for all the latest news, and follow 9to5Toys on Twitter, Facebook, and LinkedIn to stay in the loop. Don’t know where to start? Check out the best Apple deals, our daily podcast, and subscribe to our YouTube channel