In this morning’s Daily Deals, we have from Groupon the Atari Flashback 5 Retro Gaming Console for $34.99 shipped. That’s about $17 off the regular/Amazon price and the lowest we can find. It comes with 92 Built-in games, two Atari Flashback 2600 wireless controllers and AV cables to connect to any TV. It received 3.2/5 stars from Amazon shoppers. 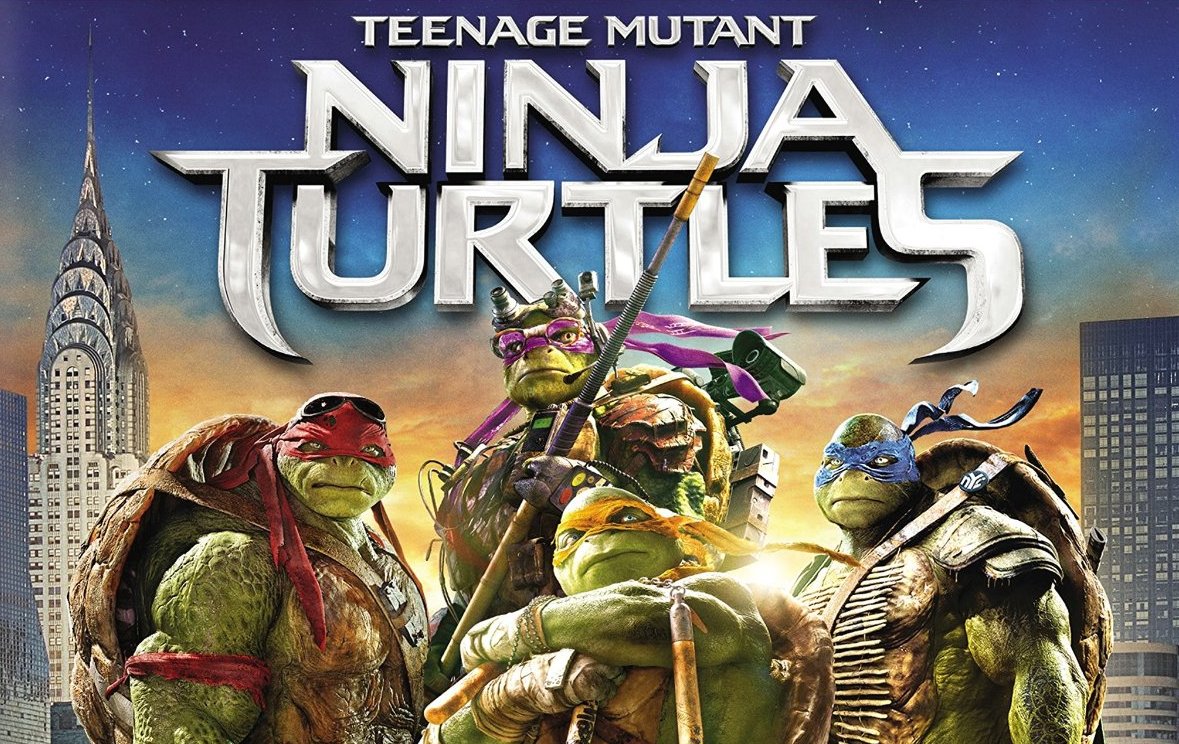 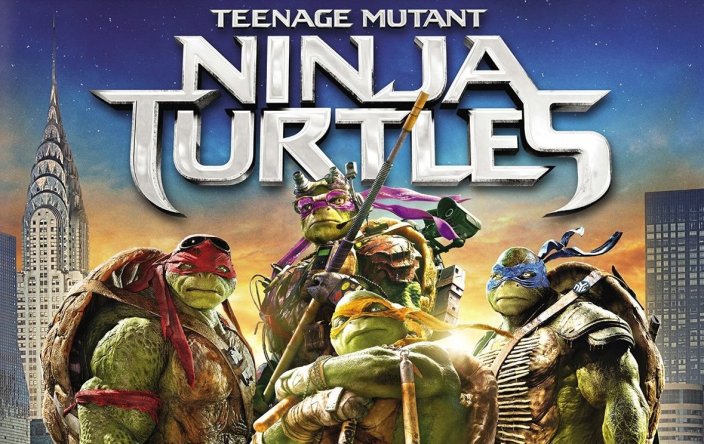 Last year saw the release of a brand new Teenage Mutant Ninja Turtles film, and now you can rent it for just $0.99 over on Amazon Instant Video. It is regularly $4.99 to rent and you have 30 days to complete watching the film. You can choose to stream it or download it to two compatible devices. TMNT is $20 to purchase digitally in HD on both iTunes and Google Play, but you can grab it for just $9.99 right now on Amazon.

Head below for more deals on Studio Ghibli films and a load of $5 Blu-rays with free Prime shipping: END_OF_DOCUMENT_TOKEN_TO_BE_REPLACED

This slim edition from 2014 still has enough power to handle the latest Mac OS and display stunning graphics. “It’s thin, light and durable enough to take everywhere you go — and powerful enough to do everything once you get there.”

Google working on human-like chatbots that contextually respond to anything

Update (10/28 7:55am): It looks as though the $50 price drop is now live on Amazon for the Xbox One Limited Edition Call of Duty: Advanced Warfare Bundle ($449) shipped and the Xbox One Assassin’s Creed Unity Bundle without Kinect ($349) shipped. This is the lowest price we’ve seen on either bundle and nearly a week ahead of the scheduled price drop.

Update (10/27 4:45pm): Microsoft is offering an additional 5% off any purchase from the Microsoft Store when you text Play to 29502 from your mobile device, simply enter the promo code that you receive via text during checkout. We have not seen any limitations or exclusions for this deal and assume that it will work once the $50 discounts for Xbox One begin.

The crazy deal season is just around the corner now, with Black Friday like discounts starting as early as the beginning of next month from what we are hearing at this point. Microsoft looks as though it will be one of the first major manufacturers to announce deep sale pricing with its latest home console dropping $50 across the board.

You can see all the details below:  END_OF_DOCUMENT_TOKEN_TO_BE_REPLACED

Civilization: Beyond Earth is coming to Mac this holiday season 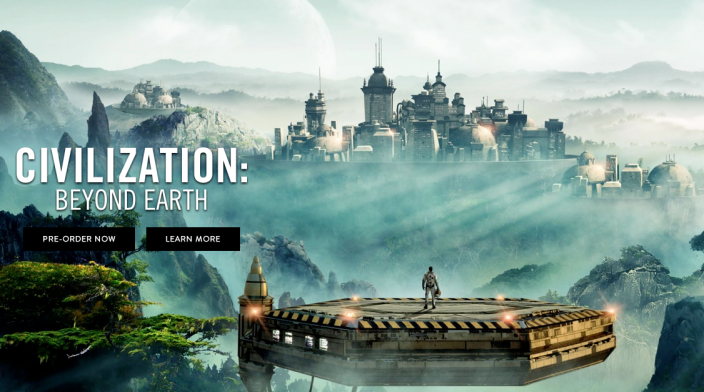 The latest entry in the popular Civilization strategy game series is set to hit PC on October 24th, and now it looks as though the Mac (and Linux) version is scheduled to become available this holiday. Developed by Firaxis games and ported by Aspyr, Civilization: Beyond Earth for Mac is coming to both the Mac App Store and Steam before the end of the year, with the Linux version hitting right afterwards.

Head below for a quick look at the intro cinematic and more details on the pre-order freebie the Mac version comes with:  END_OF_DOCUMENT_TOKEN_TO_BE_REPLACED