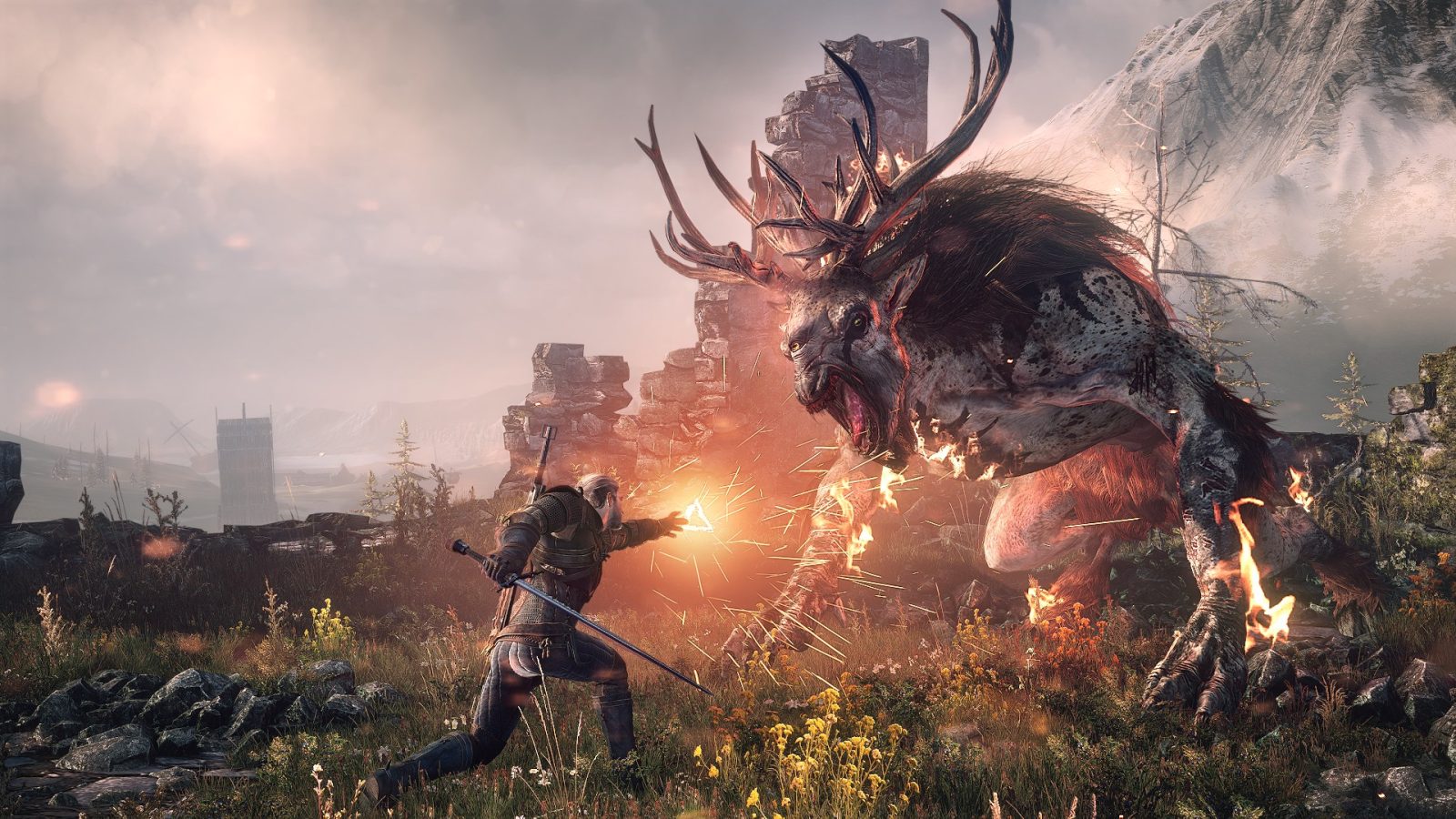 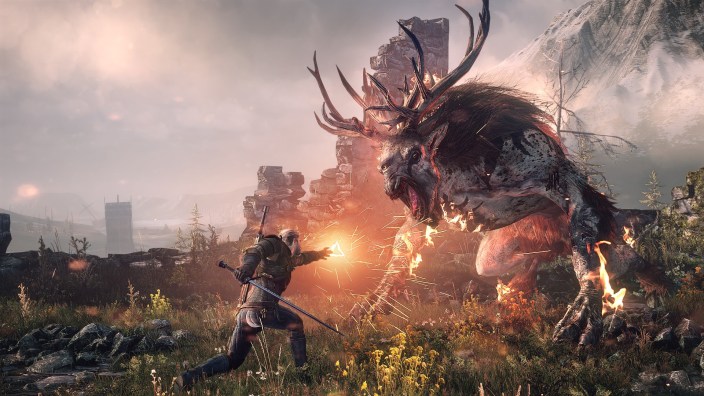 In today’s best game/apps deals, Newegg is offering The Witcher III: Wild Hunt on Xbox One for $59.99, but using code EMCAVKA69 in the cart will drop your total down to $44.99 shipped. That’s $25 under the regular price, $10 under Amazon and the best we can find. Outside of a very limited Best Buy sale that died within a couple hours, this is the best price we have ever seen.

Newegg also has Batman: Arkham Knight on Xbox One for $44.99 shipped using code EMCAVKA68  in the cart. That’s nearly $15 below Amazon and the lowest price we have ever seen on the new release.

We also have a couple of hardware deals including the MOGA Power Series iOS Mobile Game Controller for $19.97 Prime shipped (Reg. $60, Orig. $100, lowest we can find). We also have the Nyko Power Pack for PlayStation 4 for $12.97 Prime shipped (Orig. $20, lowest we can find), which can also increases your playtime “significantly” with its 1000Ah battery.

It looks like Microsoft is readying a new Gears of War Xbox One bundle just in time for Comic Con 2015. This is basically a 500GB Xbox One with “an Xbox One Wireless Controller featuring a 3.5mm stereo headset jack, a full digital game download of Gears of War: Ultimate Edition, early access to the 2016 Gears of War 4 Multiplayer Beta, Superstar Cole multiplayer skin, and a 14-day Xbox Live trial.” The new bundle is available to pre-order now for $349 at Amazon, Microsoft and other retailers with an expected launch date of August 25th.