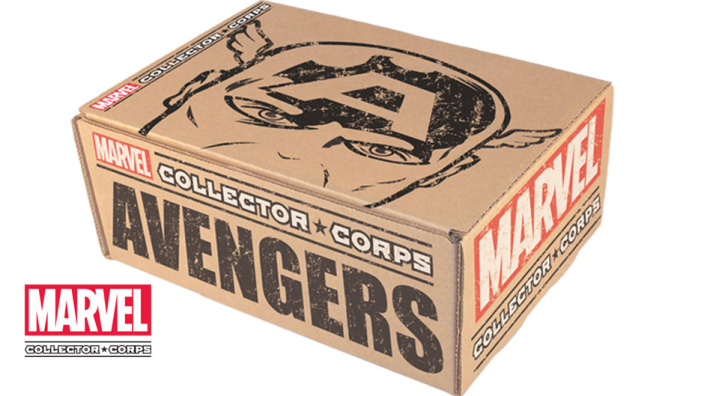 Funko, the makers of the ever so plush superhero figures, has teamed up with Marvel to produce a subscription box service for the “true believers” out there. The Marvel Collector corps will ship the debut box in April. It will have Marvel’s Avengers: Age of Ultron and include a 6-inch Iron Man Hulkbuster Pop vinyl figure that’s only available through this subscription service (shown below) 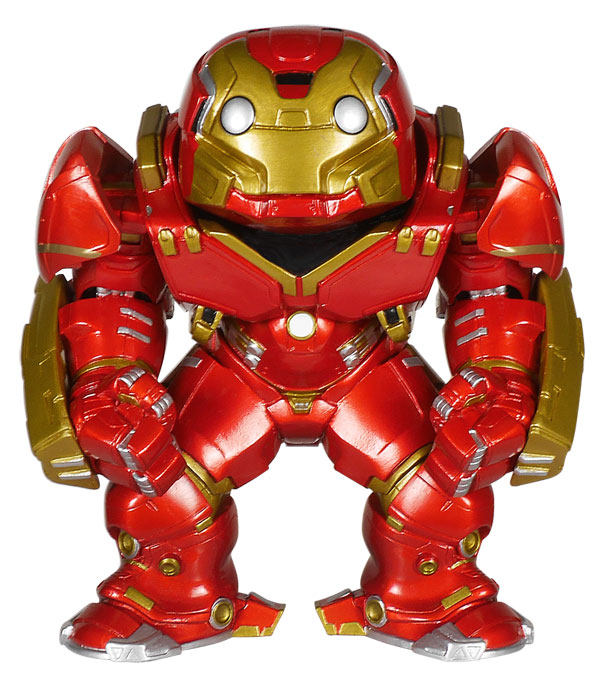 The box contents also include a T-shirt featuring one of four exclusive designs, an additional stylized vinyl figure and two premium accessories.

The offer has a value of over $50 for only $25 per box and each one will ship every two months (Marvel’s Ant-Man will be featured in the June box).

The box service has 2 levels: the basic Collector level and the Founder level. Fans who sign up for the Founders program, which includes a six-box subscription, will receive an exclusive Founder Statue on the 12-month anniversary of their first box shipment. As long as their membership does not lapse, Founders will continue to receive a new exclusive figure every year on their anniversary.

The Marvel Collector Corps service is now available for $25 per box, and you can signup for yours now at collectorcorps.com.