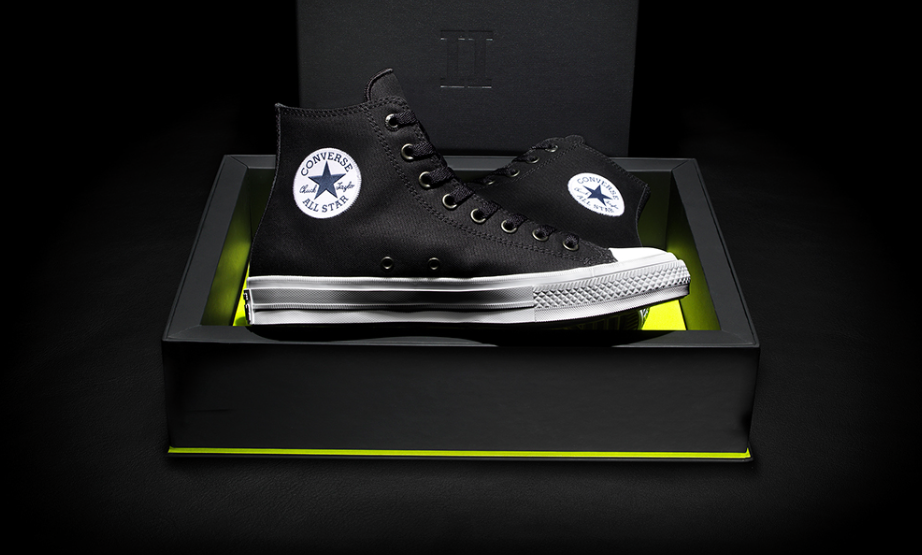 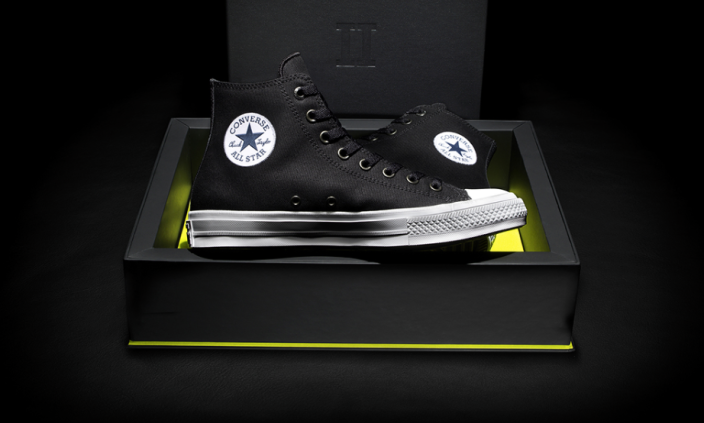 It has been a minute since Converse updated its iconic Chuck Taylor All-Star shoes, well, actually 98 years. The popular footwear have been found beneath some of the most important pop-culture figures over the last century, from famous basketball players like Dr. J to former President John F. Kennedy. For nearly 100 years, the design has served itself well since Indiana’s Chuck Taylor first improved the shoe as a Converse salesman.

But times change and your company gets bought by Nike. With the visuals largely going unchanged, Converse is finally bringing some of the technology pioneered by its Beaverton, Oregon parents to the iconic Chuck Taylor All-Stars.  END_OF_DOCUMENT_TOKEN_TO_BE_REPLACED