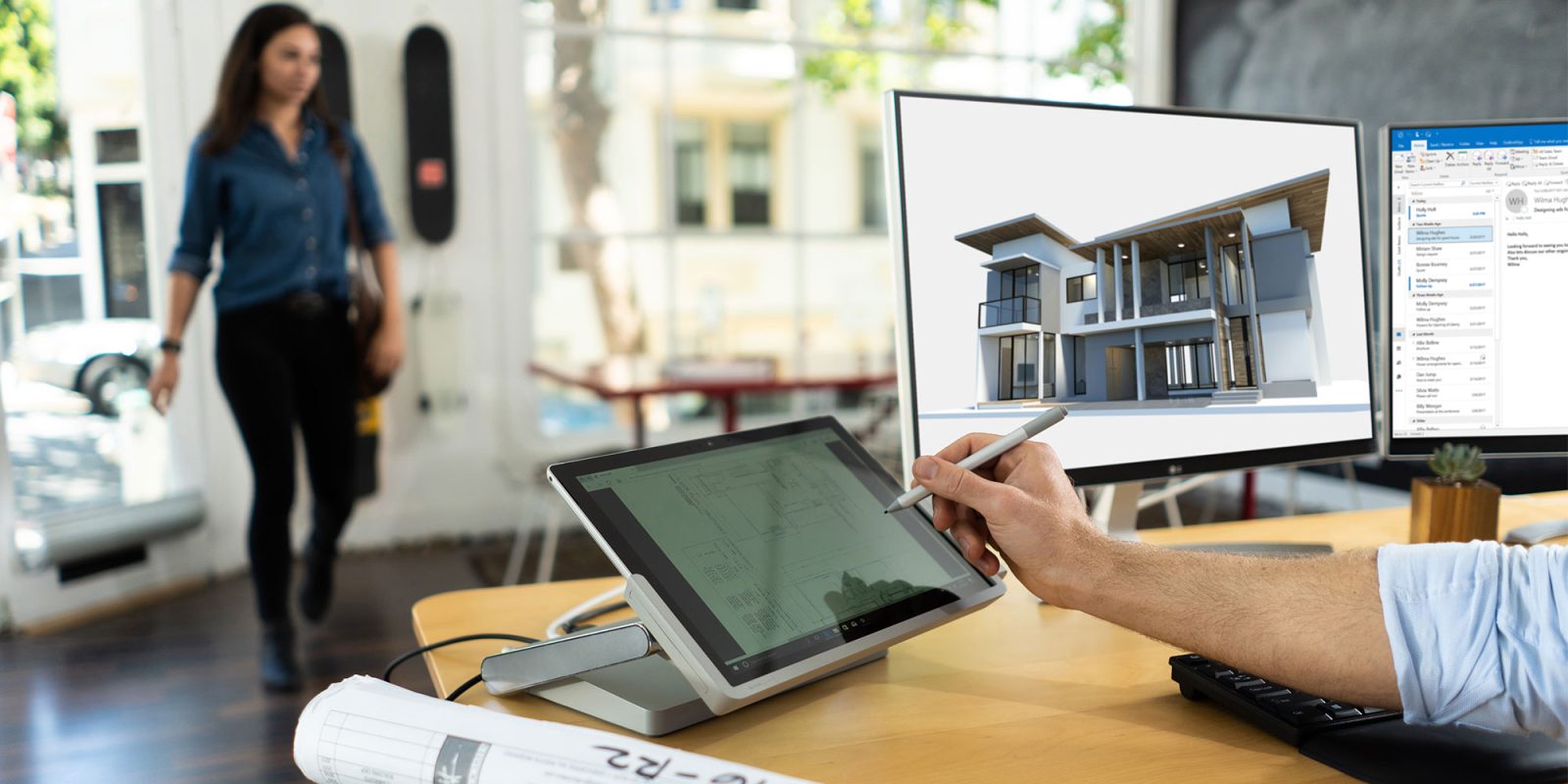 Microsoft’s Surface Studio is a high-end, high-priced all-in-one computer that has an absolutely beautiful design. But, for those who don’t want to spring for the high-priced Surface Studio, there’s always the Surface Pro. Being a portable tablet, this device features similar styling to the Surface Studio but at a fraction of the cost, though it’s a tablet and not desktop.

Kensington, a long-trusted accessory manufacturer, recently released the SD7000 Dual 4K Surface Pro Docking Station that essentially makes your Surface Pro into a Surface Studio when at your desk. With multiple port options like USB, Ethernet, HDMI, DisplayPort, and more, this is a great all-in-one docking solution for your Surface Pro when at a desk.

END_OF_DOCUMENT_TOKEN_TO_BE_REPLACED 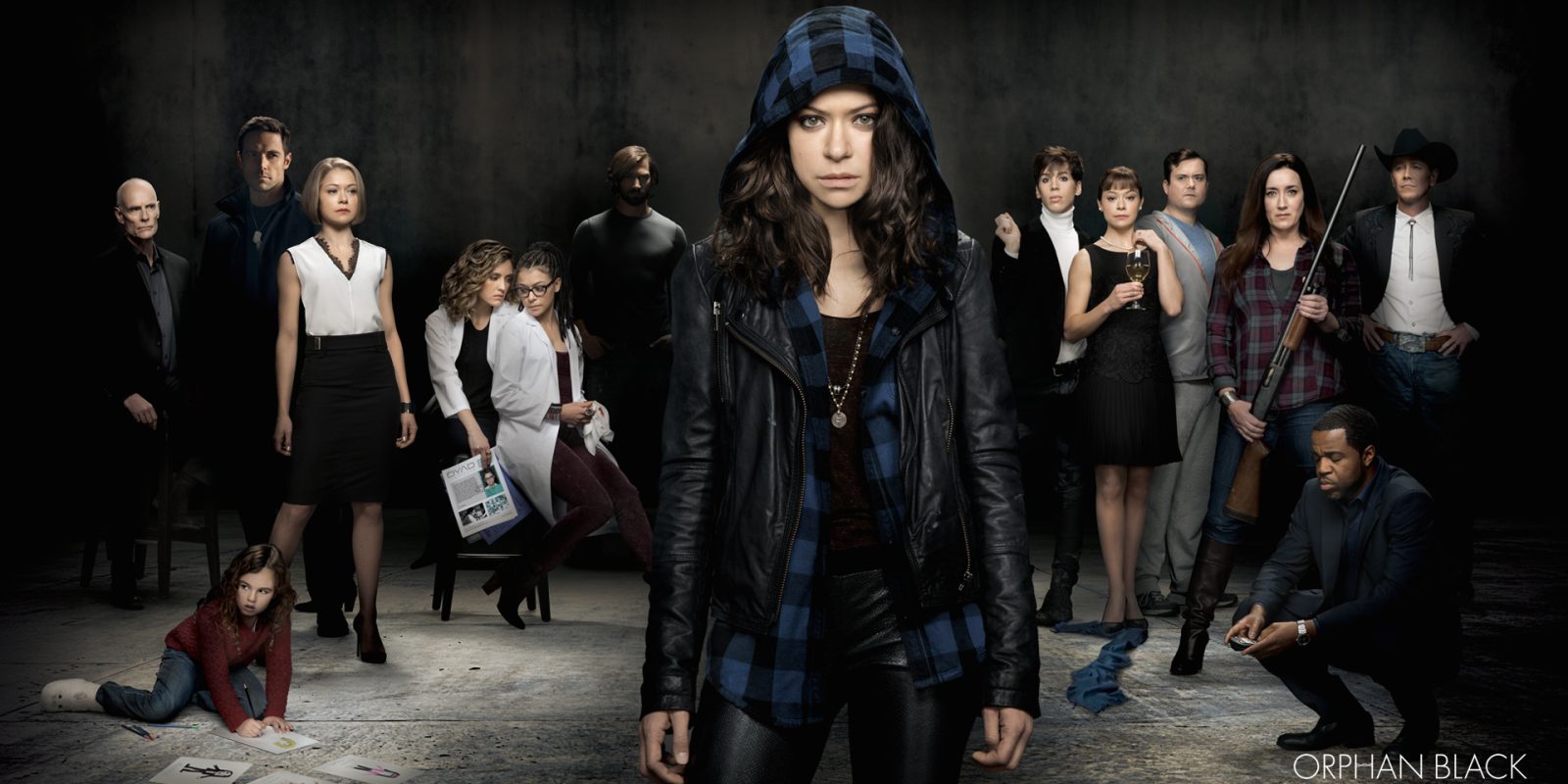 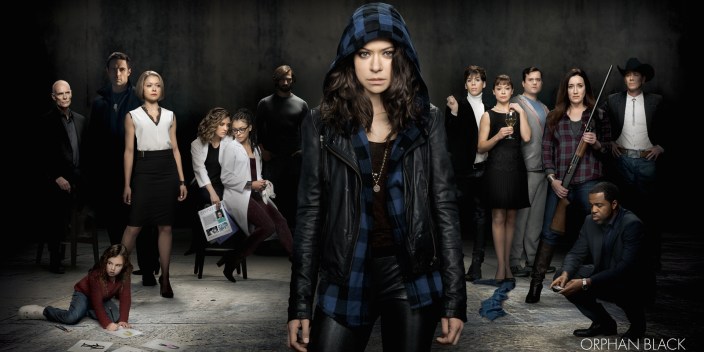 Amazon has exclusive streaming rights to BBC’s Orphan Black TV show. It’s available to Prime members for free, otherwise it’ll cost you about $15 per season to buy it in HD. But for 24 hours only, Amazon is serving up season one of this hit TV show to everyone for free. The promo will start at 12:01 PT this Friday April 17th and end 24 hours later as Saturday creeps in.

Orphan Black is rated 8.5 out of 10 stars at IMDB. Its premiss is as follows:

…Sarah, an outsider and orphan whose life changes dramatically after witnessing the suicide of a woman, Beth, who looks just like her. While trying to find out more about a woman who looks just like her, Sarah takes her identity, her boyfriend and her money. But instead of solving her problems, the street-smart chameleon is thrust headlong into a kaleidoscopic mystery. She makes the dizzying discovery that she and the dead woman are clones… but are they the only ones? Sarah quickly finds herself caught in the middle of a deadly conspiracy, racing to find answers.

Season two of Orphan Black is currently available on Amazon, while season three is scheduled to premier on Saturday April 18.

If you end up getting into Orphan Black during this free streaming session and aren’t a Prime member, then you should just sign-up for a free trial to gain access to season two. Already used your free trial? Just sign-up for a regular Prime membership. It’s $99 per year but in my opinion is absolutely worth it — you’ll get free 2-day shipping, unlimited cloud storage for all of your photos, free streaming of movies/TV shows and more.

We still have over 45 days to go until Black Friday in the US, but retailers are already starting to show their hand. Earlier today, Amazon officially kicked off the Black Friday deal season by announcing that Prime members will get 30-minute early access to select Lightning deals.

This early access will make it much easier for Prime members to score some of Amazon’s hottest holiday deals. All eligible Lightning deals are labeled “Prime Early Access Deal.” Prime members will also have early access to fashion deals at MyHabit.com, which is a membership-only site that was founded by Amazon.

Amazon Prime is a $99/year membership that offers free 2-day shipping on more than 20 million products, unlimited movie/TV/music streaming, and access to more than 500,000 books. Students can sign up at a discounted rate and anyone can take advantage of a free 30-day trial.