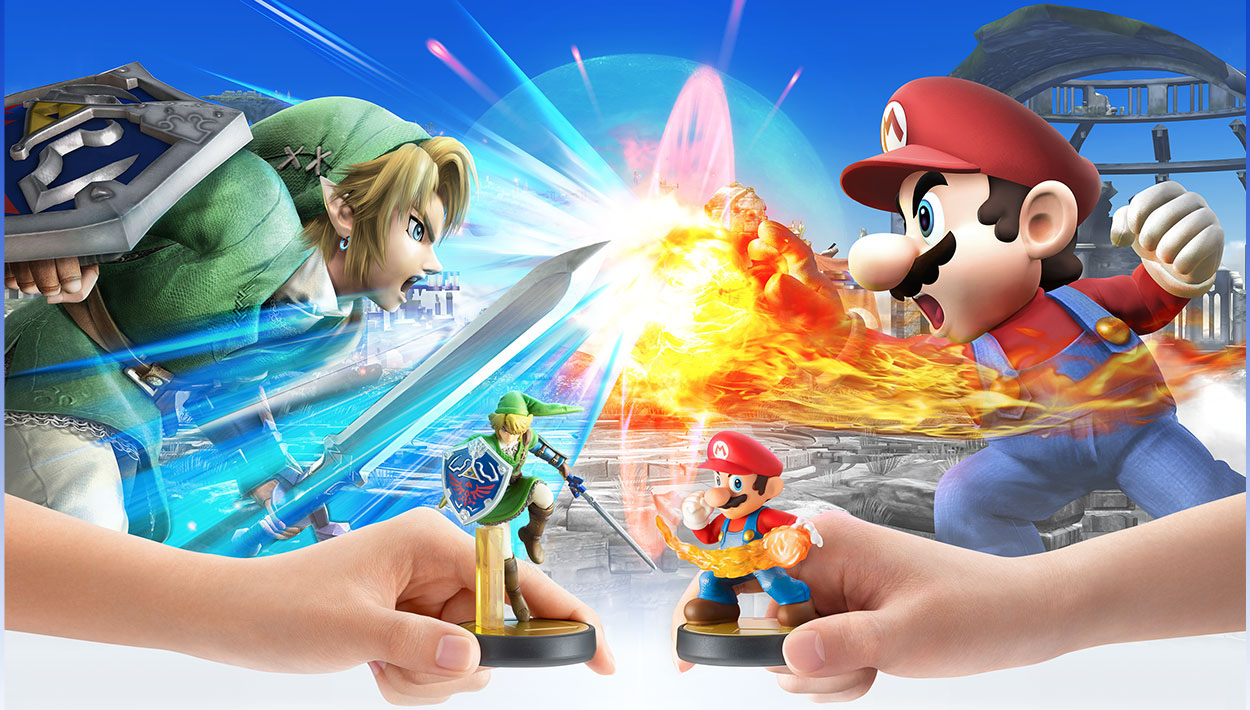 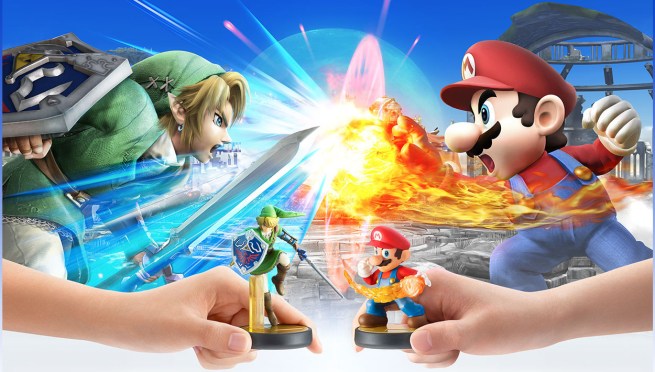 Nintendo’s interactive Amiibo figurines have rapidly become the surprise hit toys of the 2014 holiday season. Cool on their own, they can also use NFC wireless to interact with select Wii U (and future Nintendo 3DS) games, storing their own experience points, leveling up over time, and unlocking in-game bonuses. Unusual defects in some of the original “Wave 1” figures – notably including a super-rare two-cannoned Samus – are leading to crazy high eBay prices for certain characters, and prices are starting to go up for Wave 2 and Wave 3 Amiibos. Six of the Wave 3 figures are just hitting stores now, and Wave 4 preorders have opened for mid-March debuts of new Super Mario Bros. series characters.