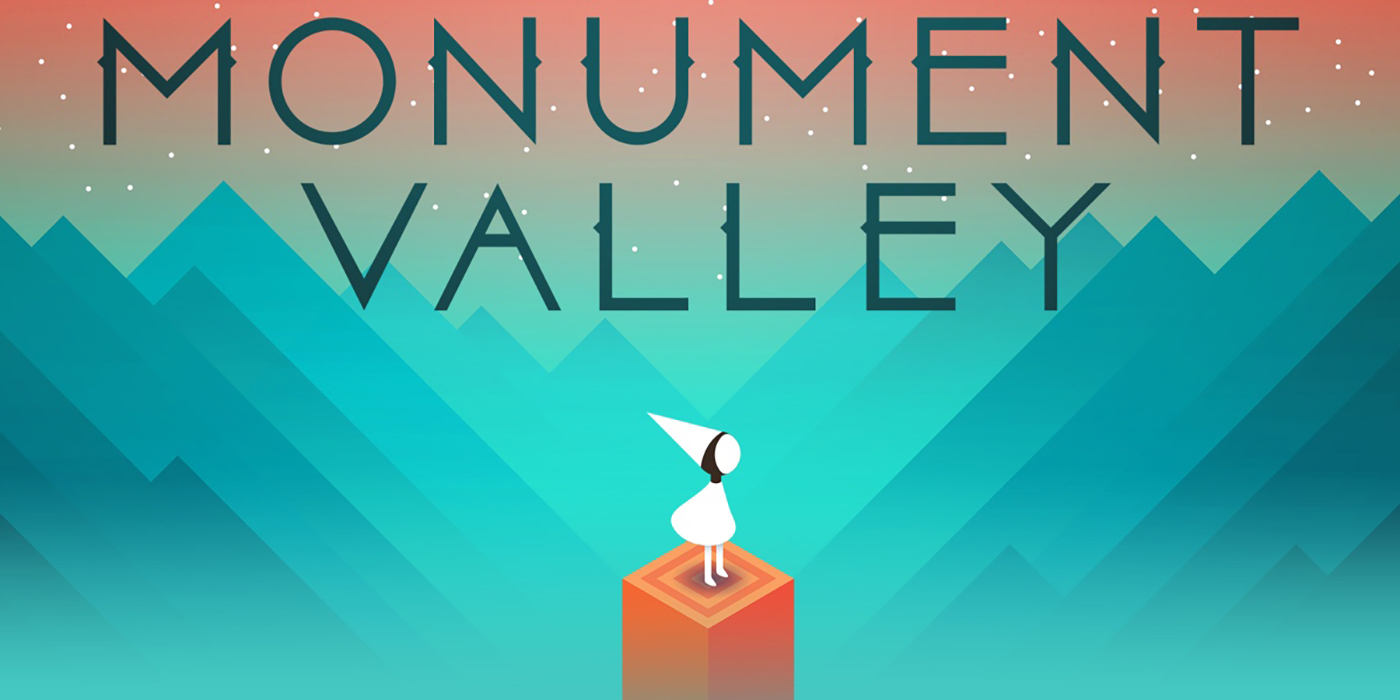 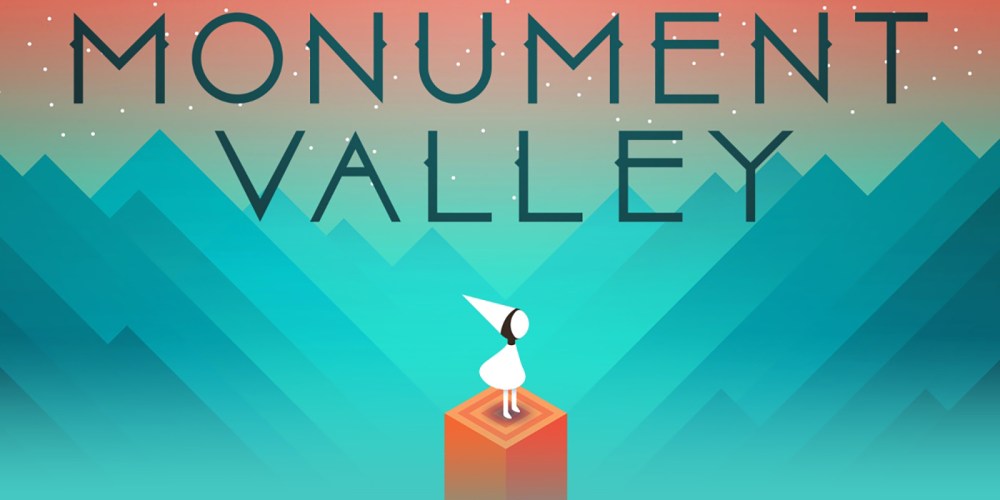 for the first time since it was released back in July of 2014. This popular vertical puzzler was Apple’s 2014 “Game of the Year”. Rated 4.5/5 stars all-time. Take Princess Ida on a wandering journey through “mysterious monuments, uncovering hidden paths, unfolding optical illusions” while she tries to stay safe from the Crow People.

Don’t feel left out Android users! Monument Valley is free for you too via Amazon Underground.

Full description and a trailer below.